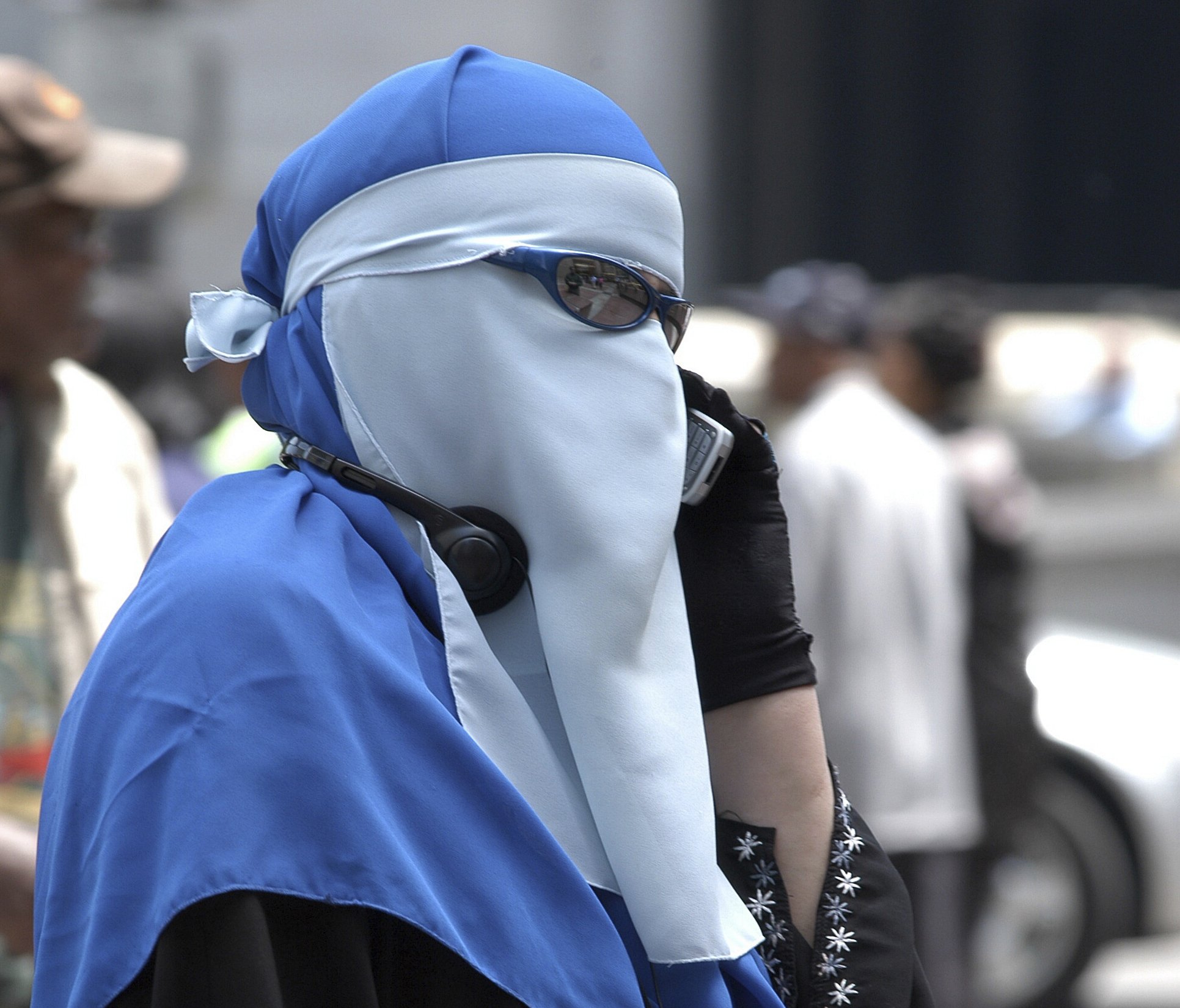 150 to 200 women in Denmark wear the niqab, a veil with an opening for the eyes
image: Photos.com

The number of Muslim women in Denmark who wear the burqa can be counted on one hand, according to the newly released results of a new study conducted by the University of Copenhagen’s Department of Cross-Cultural and Religious Studies

Only three women in Denmark wear burqa, while between 150 to 200 women use the niqab, a full-length veil that allows an opening for the eyes, according to the survey by the University of Copenhagen, writes Tuesday’s Danish daily Jyllands-Posten.

Some 60 to 80 of the women who wear the niqab are Danish converts to Islam, according to the survey that was conducted for a special commission looking into the issue.

This is according to a 69 page report delivered to the Danish government by the University of Copenhagen’s Department of Cross-Cultural and Religious Studies (ToRS) in December. The government is set to discuss the commission’s report today, Wednesday.

Islam researchers at the University of Copenhagen compiled the report on the requests of the government’s so-called ‘Burqa-commission’.

The issue now before the government is not an outright burqa ban but whether there should be restrictions in some public circumstances.

According to Jyllands-Postens a committee of civil servants with the task of discussing the report’s findings will recommend the compilation of a set of guidlines for state institutions about the possibilities of asking women to remove the burqa or niqab in certain circumstances.

»It is not a question of generally banning the burka or the niqab because that’s against the kingdom’s constitution,« said Naser Khader, a spokesman for the conservatives, to AFP on Tuesday.

»But there are situations where such a ban might be imposed, for instance, if one is giving testimony in a court or when taking a school exam or driving a bus,« he said.