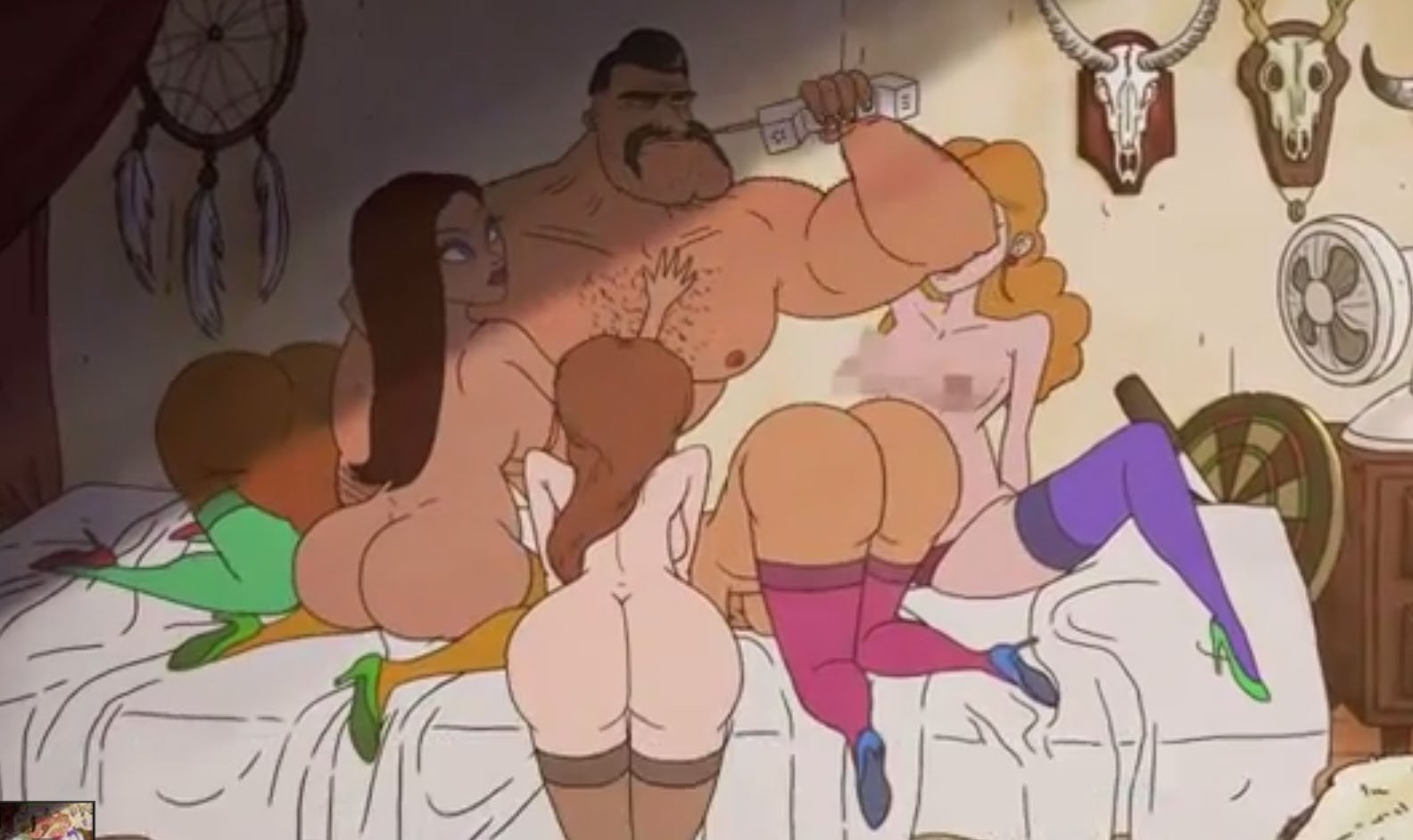 'Voteman' video should get young voters to vote. Now it has been taken off official channels
image: Screenshot of video

DANISH NEWS: A controversial ’Voteman’ EU campaign film has been scrapped after vociferous criticism from both sides of parliament

The video, aimed at encouraging first time voters to vote in the upcoming May 25th election, has now been removed from parliament’s official YouTube channel and Facebook page, reports Seven59.dk, b.dk and other media.

After initially claiming the 90-second animated cartoon was ‘innocent’, Speaker of the House Mogens Lykkoft backed down yesterday, saying that parliament should ‘think twice’ in future before producing something that’s been attacked as ‘sexist’ and ‘plain stupid’.

Former Danish People’s Party leader Pia Kjærsgaard said she would be demanding answers from Parliament’s Executive Committee today as to why DKK 200,000 of taxpayers’ money was spent on something so offensive.

Here it is, still on other youtube channels (this video may be inappropriate for some viewers!)