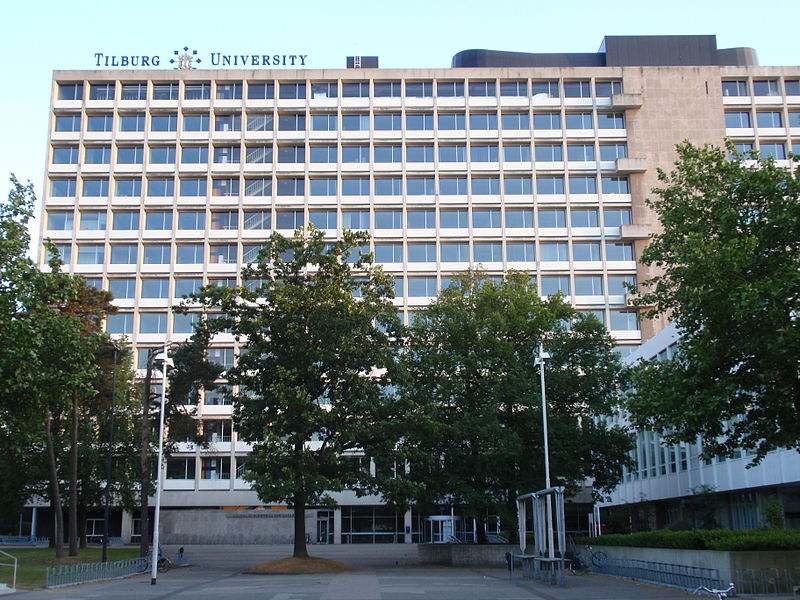 Fraud and forgery behind the walls of Tilburg University in the Netherlands
image: Ron Maijen, Wikimedia Commons Licence

All in a new scientific scandal at Tilburg University in the Netherlands that will remind Copenhagen readers of their own fraud case concerning health scientist Milena Penkowa.

The university’s leading social psychologist and ex-dean Diederik Stapel has dragged down numerous unknowing researchers and PhD students with him, according to a report released by the University.

Stapel: ‘Not in self-interest’

Stapel, the former dean of Tilburg’s school of social and behavioural sciences thrilled the world with new and surprising results over the course of many years. But as a scientist popular both in the media and the social psychology research world, he apparently abused his position of trust for over six years. The official report states that this fraud has been going on since 2004.

The so-called Levelt report concludes that at least 30 out of 150 papers that Stapel has published were based on fictitious data.

Commenting the Levelt report’s findings, and quoted in the University’s press release, Stapel maintains that »errors I have made were not motivated by self-interest.«

The fraud involved months of real preparation for a fake experiment, data isolation, and the befriending and charming of his students by Staples, according to the report. He would involve everyone in the preparation for the projects for months, but come experiment time, Staples was the only one allowed to collect and see results.

Staples had exclusive access to his computer because, as he explained, others would put a virus on it. Contact with schools where the supposed research took place, was also forbidden for anyone but Staples. PhD students wanting to be involved in the data collection would get a blank ‘No’ from him.

Staples was a charming manipulator. He invited the involved PhD students to dinners at his home and cinema visits. By making his students and colleagues his personal friends, he made it hard for anyone to be suspicious.

It was not uncommon for Staples to present matching data after a fellow scientist shared a current project with him, the Levelt report states. The data presented by Staples would fit so well into his colleague’s project, that it would get published in the article with Staples as co-author.

Fictitious data was also found in doctoral research supervised by him. Currently Tilburg University is looking into the dissertations of Staples’ former PhD students and articles co-authored by him. Staple’s own dissertation from his PhD days is under the loop at Amsterdam University. The scientific community as a whole is the victim, concludes the Levelt report. Few scientists tried to falsify Staples’ results, something that goes against standard scientific practice.

Media report that Diederik Stapel since the fraud case broke has been in severe mental distress, that he no longer lives with his family, and that he is ‘seriously ill’.