Penkowa: They messed up my archive 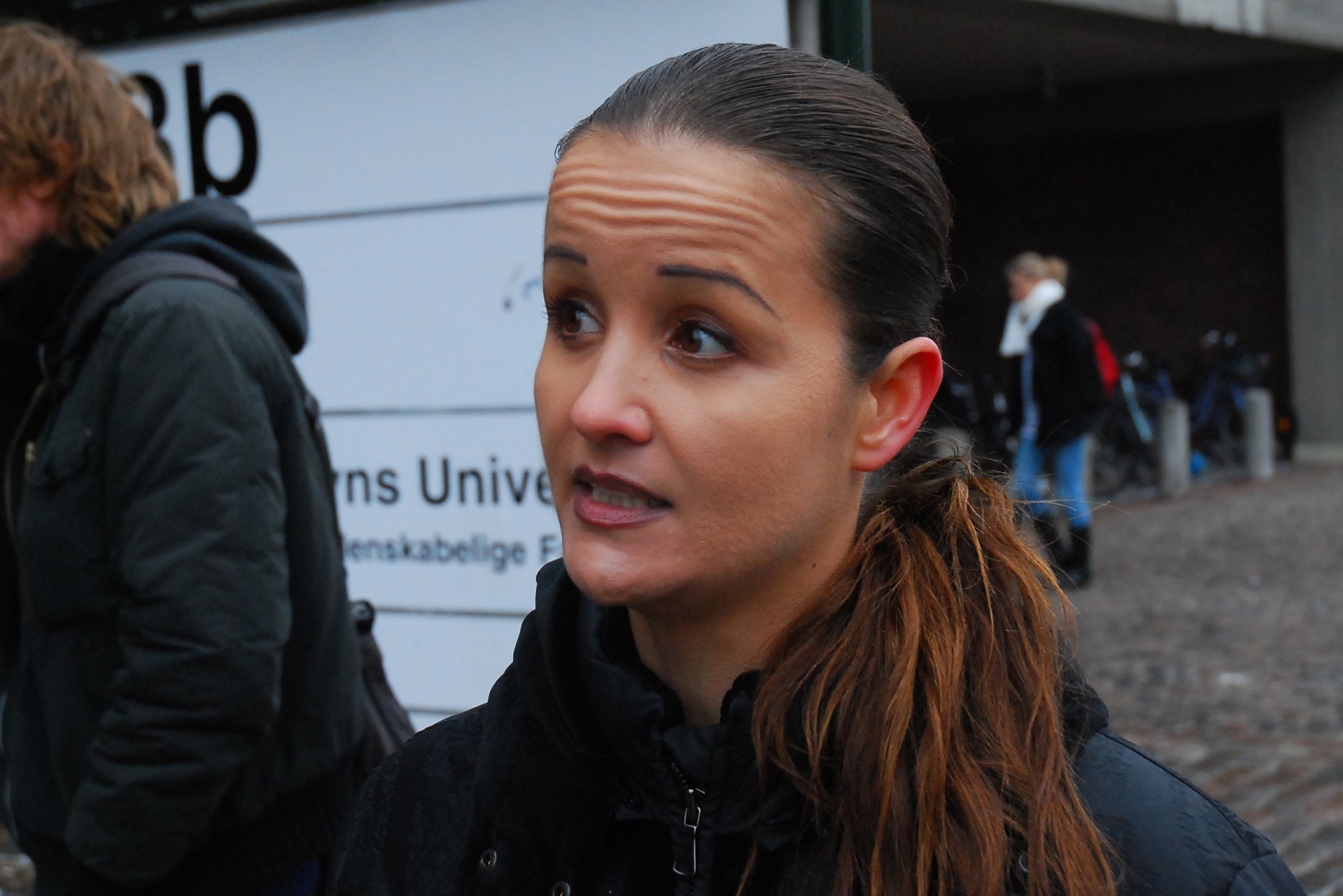 Milena Penkowa before she and her lawyer and two police officers observed the search of her own office last March
image: Mike Young

Brain scientist Milena Penkowa isn't surprised that it's difficult to suss out her personal archive of research data. According to her, no one has kept track of who has had access to it, and where everything has ended up

That it has proven tough to find the research data necessary to determine whether or not Milena Penkowa is guilty of scientific dishonesty, doesn’t surprise the protagonist herself one bit.

The Committee on Scientific Dishonesty is still scrutinising her research, and says that Penkowa’s archive is a mess.

According to Penkowa, it was already clear in March 2011, when she, escorted by a lawyer and two police officers, ransacked her former office at Panum, that large parts of the Department of Neuroscience and Pharmacology – including her own materials – had been removed already.

And apparently no one had kept tabs on who had done it.

Person who reported Penkowa in charge of her archive

»I haven’t once been asked to locate any of the materials or otherwise contribute to the investigation in any logical manner.« she says. »Instead people – seemingly randomly selected – have packed down my office and materials and moved them. During this process, a storage cabinet was ‘lost’, containing all of my test documentation,« she says.

The remaining things were subsequently collected by the police, but she doesn’t know which are kept by them, the aforementioned committee, the Faculty of Health Sciences or third parties.

Penkowa also points out that it was the same person, who originally reported her for fraud, that initially had the responsibility for the storage of her materials, and who organised the first relocations, and who lost her cabinet.

Penkowa: ‘A grotesque handling of the situation’

»One thing is certain: no one at the Faculty of Health Sciences has tabs on where the department’s original material is, including my material and personal belongings,« says the former brain scientist:

»They haven’t been handed over or accounted for, because no one knows or will admit where they are.«

The whole situation surrounding her archive is typical of the grotesque way in which her former workplace has handled the case, she says.