Penkowa to fight for her doctorate in court 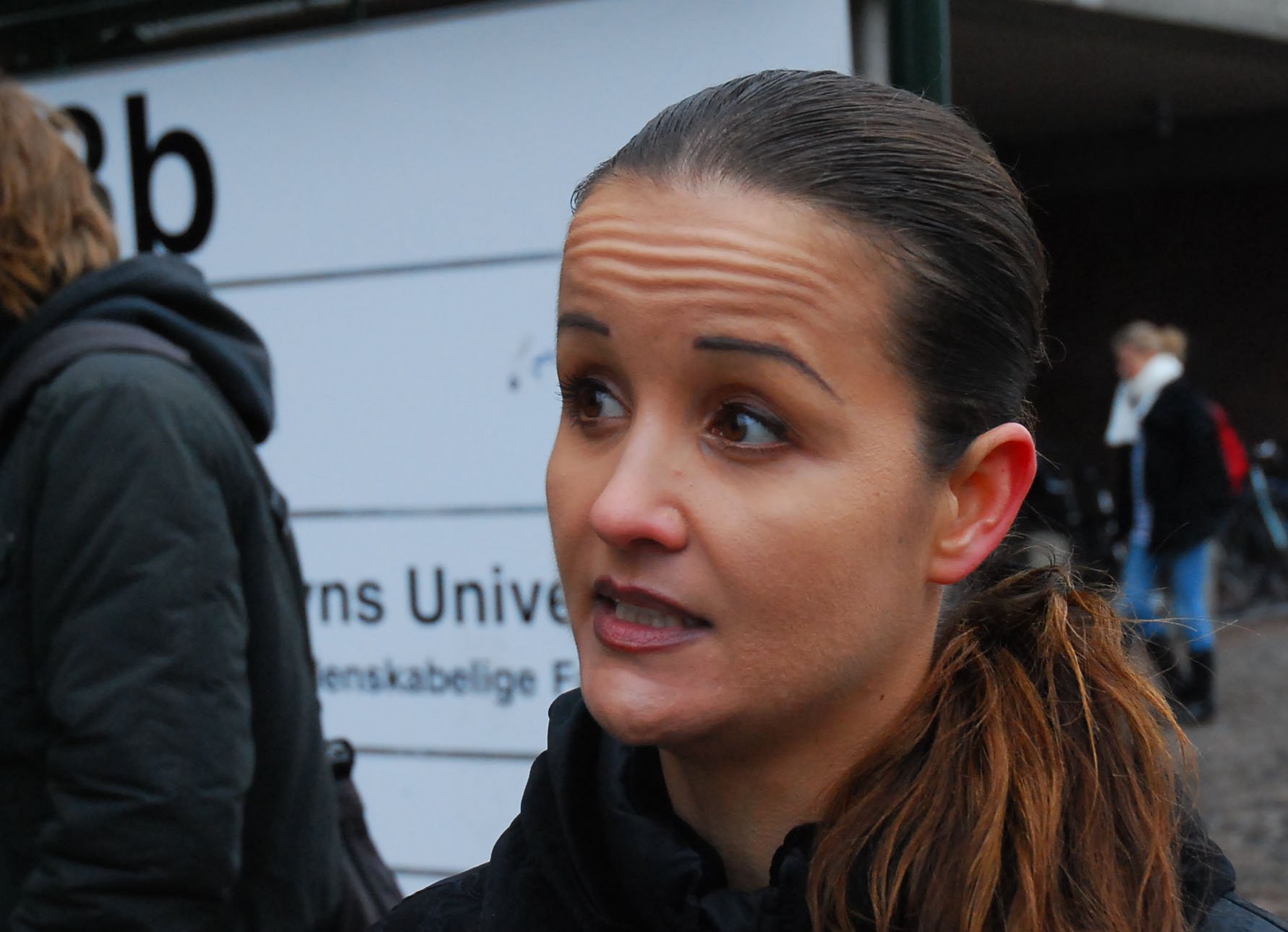 No EU court would support an attempt to deprive Milena Penkowa of her degrees, she says
image: Mike Young

Milena Penkowa says that she may decide to fight the University of Copenhagen in court if it tries to take away her PhD and doctorate titles.

Should the UVVU find scientific fraud in Penkowa’s research, the scientific ground for Penkowa’s Phd and doctorate would cease to exist. The Faculty of Health Sciences would then have a legitimate reason to deprive Penkowa of her two scientific titles.

Penkowa is communicating to the public through her website, where she recently published the following comment, here translated from Danish.

»Based on the international committee’s report on the whole of my research I find it completely absurd to deprive me of my PhD and doctorate« she writes online.

»In part because this has never happened before in the history of the world, and on top of this there is in the report not one clear piece of evidence, that could be used in an EU courtroom, that states that I have committed deliberate scientific misconduct« she states.

»Neither I nor my lawyer can at this point go into that discussion – and definitely not in a newspaper,« she says.

It is extremely rare that a scientist gets deprived of her or his scientific degrees. In recent times this has only happened once at the University of Copenhagen. In 1994, scientist Else Kay Hoffmann was caught plagiarising the overview section of her doctorate. Hoffmann has since regained her credibility and is currently a professor.

Civil courts do not have the authority to deprive a scientist of a title.

However, there is nothing that prevents Penkowa from leading a trial in a civil court even in the case that UVVU finds scientific misconduct in her research. This is verified by Charlotte Elverdam, head of the secretariat of UVVU, who also states that this would be extremely unusual if it happens.