PhDs are not aware of private sector jobs 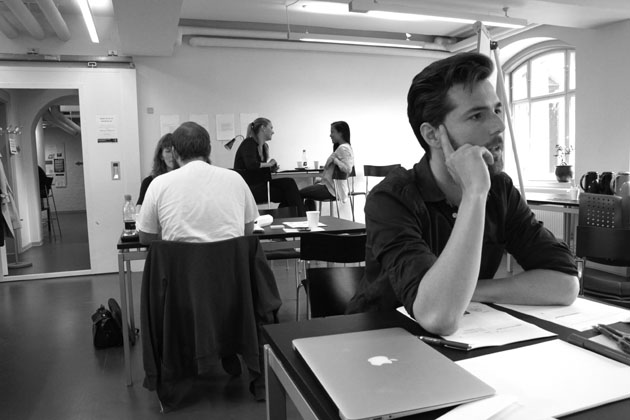 PhDs at a recent seminar at the Faculty of Social Sciences, University of Copenhagen
image: Mike Young

Employers want to hire PhDs with their scientific thinking and experience. But PhDs are not aware of it, and universities foster a research-only PhD culture

‘Look up from your screen – your future is outside the university’.

This could have been one of the take-home messages to invited PhDs and companies at a seminar ‘Getting Ready for the Labour Market’ organized by the Graduate School of the Faculty of Social Sciences, University of Copenhagen (UCPH).

According to the seminar’s facilitator, innovation consultant Kirsten Van Dam, many PhDs at university are not yet orienting their time and efforts to where the future jobs are on the labour market: The private sector.

“The Graduate School signaled that the PhD culture up until now, here at the University of Copenhagen and elsewhere, is of prolonging a career in research. There is prestige and status in doing a PHD, and it is not seen as a logical choice to subsequently work in a company,” says Kirsten Van Dam.

According to projections by the Scandinavian policy and economics consultancy DAMVAD, the private sector may attract more than 45 per cent of all PhD graduates in 2020, and the private numbers will continue to grow.

But while PhD skills are in demand from the private sector, many PhDs fail to realise their opportunities. PhD students, for example, do not recognize the need for networking outside university.

“PhDs are focused on their research, and are living in a bubble of hard work focused on this. While at conferences they only meet like-minded people, “ says Kirsten Van Dam. She adds that PhDs do not feel they have a lot of free time to go outside their comfort zones and act in networks outside their specialty.

There are just too many PhDs hoping for a university career path within their own research-specialty.

“PhDs hope and maybe assume that they will have a job. But at our seminar – when one of the speakers asked ‘how many of you have a job ready outside?’ – only two answered.”

Paradox of the PhD

One of the speakers at the seminar was Torben Bundgaard Vad, a PhD in political science from UCPH who went on to co-found and direct the consultancy DAMVAD in Sweden.

PhD students should “plan their studies, and plan for what to do afterwards,“ Torben Bundgaard Vad says.

At the heart of the present PhD system is a paradox, he explains. On the one hand researchers need to go into depth, go abroad, write articles, and do all the things that qualify them for a research career. On the other hand, there are fewer and fewer university research jobs available.

Afraid of the private sector

There are just too many PhDs hoping for a university career path within their own research-specialty.

“Sometimes PhDs are afraid of the private sector labour market. But the skills of PhDs are in demand from companies,” he says.

A survey among Norwegian companies by DAMVAD showed that they appreciated PhDs methodological and analytic ability, their expertise, and their ability to identify and handle complexity.

The non-university labour market’s demand for PhDs will only intensify. This is due to global processes, and to processes specific to Scandinavia and Northern Europe. 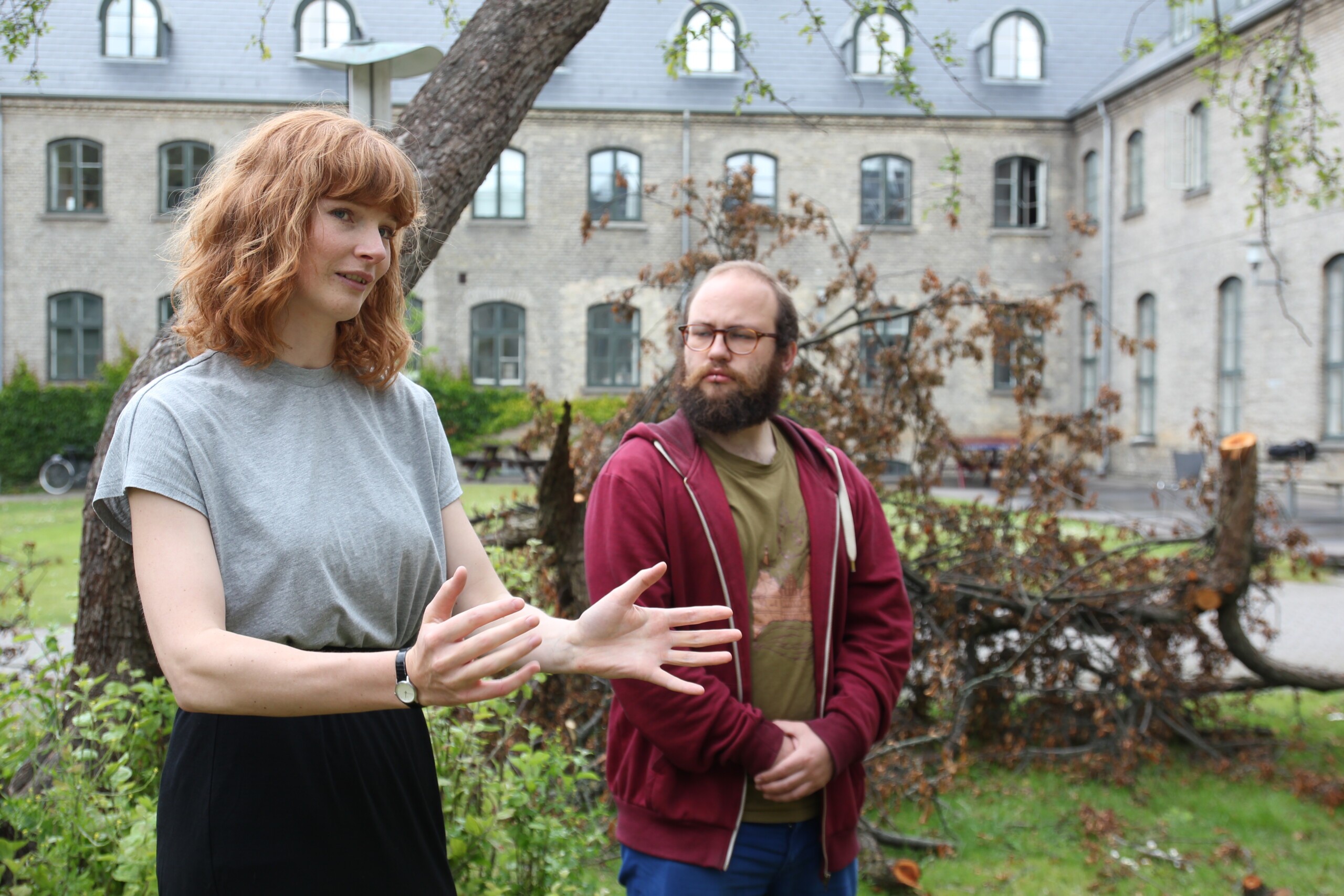 Over the last ten years, for example, research-intensive companies and university cities have grouped together, creating pools of research jobs. This is as more and more of the ‘simpler’ high-skllled jobs are replaced by machines and algorithms.

In the wider Copenhagen area, successful medical industries such as diabetes giant Novo Nordisk thrive on hiring newly-graduated PhDs as a matter of course.

“I think that the medical sector is ahead of the rest of the private sector in this area. And other industry sectors will require the same type of competencies. In the coming years they will also be asking for PhDs,” Torben Bundgaard Vad says.

Anders Trolle is a PhD at the Faculty of Social Science at the University of Copenhagen.

“I wonder whether, in a competitive market, and compared to a guy who has worked in a private consultancy for the three years that I worked on my PhD, whether he has the comparative advantage over me,” Anders Trolle says.

“But the seminar encouraged me and I think that private employers will be hiring more types like me in the future”.

He adds that an employer hiring a PhD is guaranteed the “state of the art of the knowledge in their field.

As for himself, “there are advantages to university life, but in the non-university labour market, I would be able to get into a more policy-relevant institution. I really like the idea that your job can be used to inform politicians,” he says.

Asta Breinholt Lund, who is also a social scientist at UCPH, chose to do her PhD after working in a consultancy.

“This pushed me towards a university career rather than the opposite,” she said, and this has her preferring a career in university right now.

But if she ends up opting for a life outside university, she is convinced that she and other PhDs will be valuable to employers.

PhDs can offer potential employers skills like “how to make a good research design and how to evaluate whether something, e.g. some sort of intervention, had an effect,” she says.

Universities need to be helping PhDs prepare for outside careers and for more interaction with the world outside.

The workshop on PhDs in the labour market at the Faculty of Social Sciences at the University of Copenhagen was a pilot project, and Kirsten Van Dam hopes for a repeat, and more initiatives, in the future.

At the two-day seminar, social science PhDs worked on cases and presented solutions to the invited companies. The companies found the presentations excellent, says Kirsten Van Dam. But universities and PhDs need to be more aware of the opportunities off campus.

Torben Bundgaard Vad of DAMVAD says that universities need to be helping PhDs prepare for outside careers and for more interaction with the world outside.

But he is concerned about “the awareness among the PhD students, and whether the university administration is taking this seriously.”