Plan to cut SU student grants shelved – but not scrapped 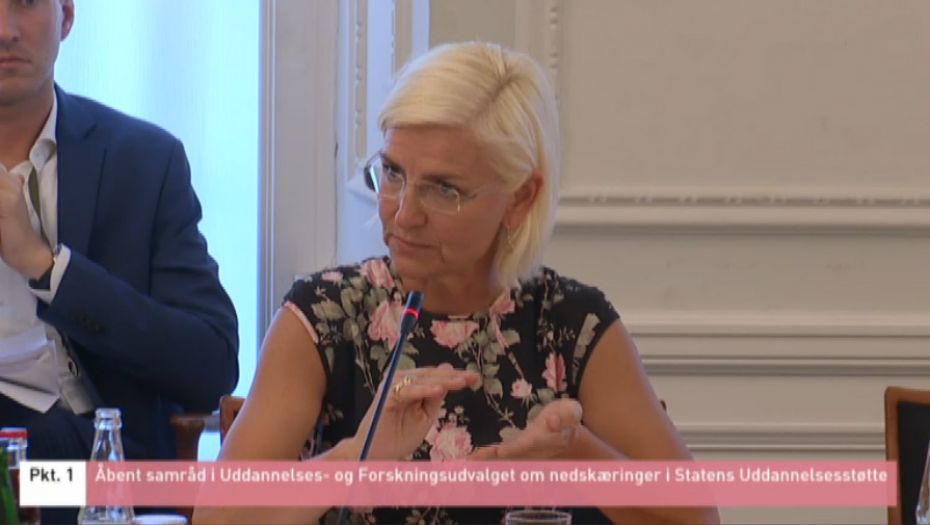 The government plan to replace part of the Danish SU student grant with an interest-free loan has been shelved with the rest of the 2025 plan. This was announced by Danish Prime Minister Lars Løkke Rasmussen Monday night.

Another item on the overarching 2025 cross-party agreement, a reduction of top bracket tax rates has led to so much discord in the centre-right supporting coalition that it threatens to split the block and force the prime minister to call an election. The Danish People’s Party DF refuses to go along with a reduction of taxes on the wealthiest. And the Liberal Alliance party has threatened to withdraw its support for the government if they cannot pass a top tax reduction.

The negotiations on a 2025 plan have therefore been postponed indefinitely, and the government will instead focus on finalizing next year’s budget, which must be ready by the end of November.

Lars Løkke Rasmussen said Monday evening to national broadcaster DR that the government does not intend to drop any of the many reform proposals in the 2025 plan. They will just not be served in the overarching plan.

“I’ve just taken note of the fact that since we presented our plan a couple of months ago, things have ground to a halt. There has been an elephant in the negotiating room. And we need to get rid of it before continuing,” Lars Løkke Rasmussen said to DR.

Minister for Education and Research Ulla Tørnæs confirms that a postponement would have no effect on whether the SU student grant reforms will be implemented.

“We have decided to postpone parts of the 2025 plan until the budget is in place. But this does not change the fact that there are still challenges related to the SU,” Ulla Tørnæs says.

According to the Prime Minister, the 2025 plan elements will not necessarily be adopted as a package, but can be negotiated in their individual elements.

Ulla Tørnæs, is it is feasible that there will be new separate negotiations on SU grants?
“This has not been decided,” answers Ulla Tørnæs.

She adds that the postponement of the 2025 plan will have no impact on when the SU reforms will take effect.

“In the proposal we have made, it was intended that they should come into force by the student admissions of 2019. So there’s no hurry.”