Playing by the rules 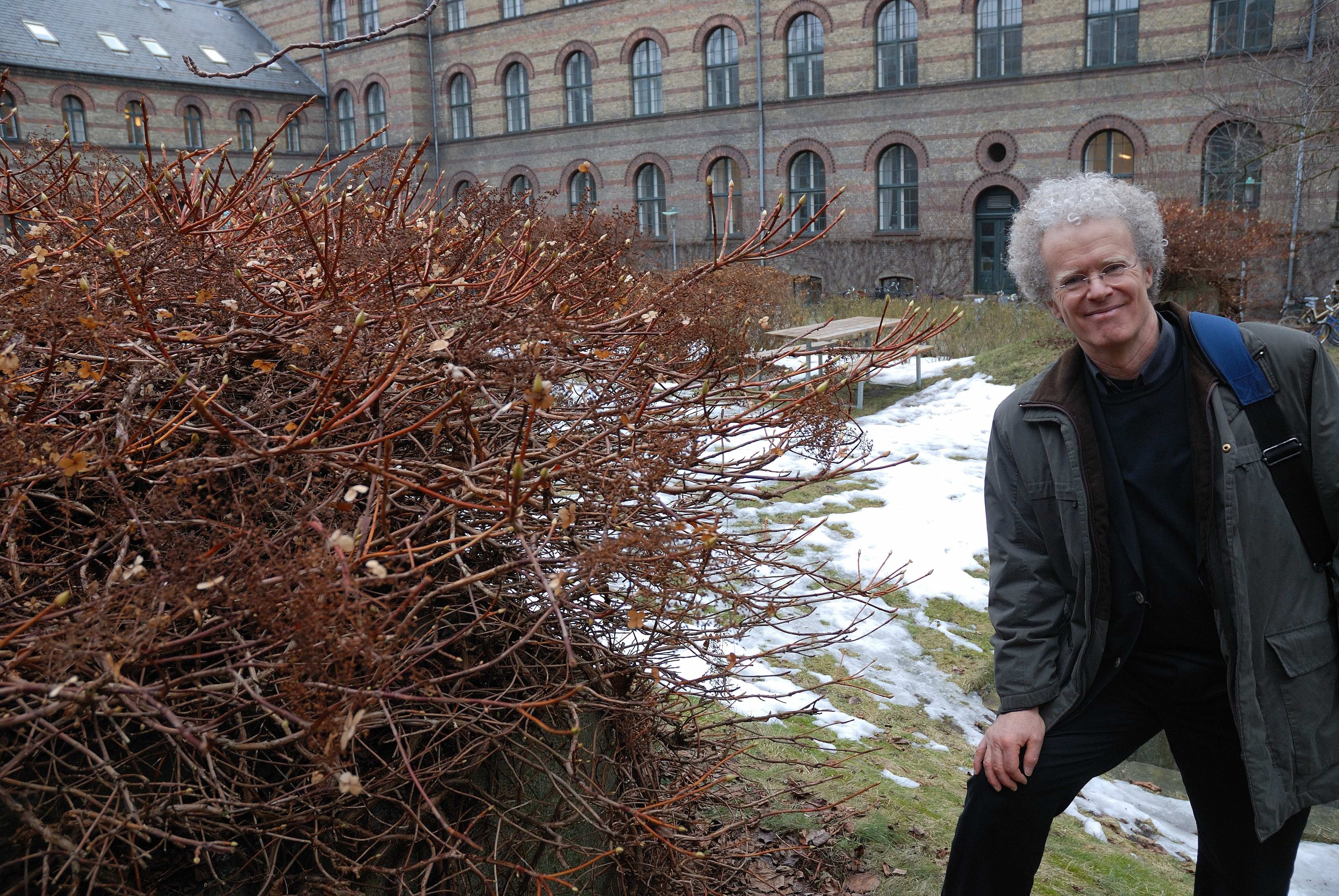 For the sociologist of class, the question is like a boomerang. Where are you, yourself?

Erik Olin Wright is known for his analysis of class structures in advanced capitalist societies, where there are no longer just bosses and workers, but a whole swath of functionaries, executives, project managers and experts in the middle.

He has written on how expert manager employees tend to be closer to the interests of ‘the bosses’, the owners of capital, than the other workers, due to the barriers to enter their occupation and their skills privileges.

As an expert, a sociologist of class, and a university academic from a privileged part of the world, his reflection upon his own position is therefore especially interesting.

How do you see your own class position?

»There is absolutely no doubt that I am privileged. Any academic that complains about income is just not justified! In a world, where people have no control over their work, I have complete control over what I do. My salary as an American academic puts me in the top five per cent of the income distribution. So I can’t give a self-defence of it, other that I am playing by the rules of the game, even though the rules are unjust,« Erik Olin Wright says.

»I have no moral defence of it. But I take it as one of the implications that I use my academic skills for purposes of social change, and social justice,« before adding with a smile:

»But at the level of moral responsibility, I don’t know whether this counts as redemption!«