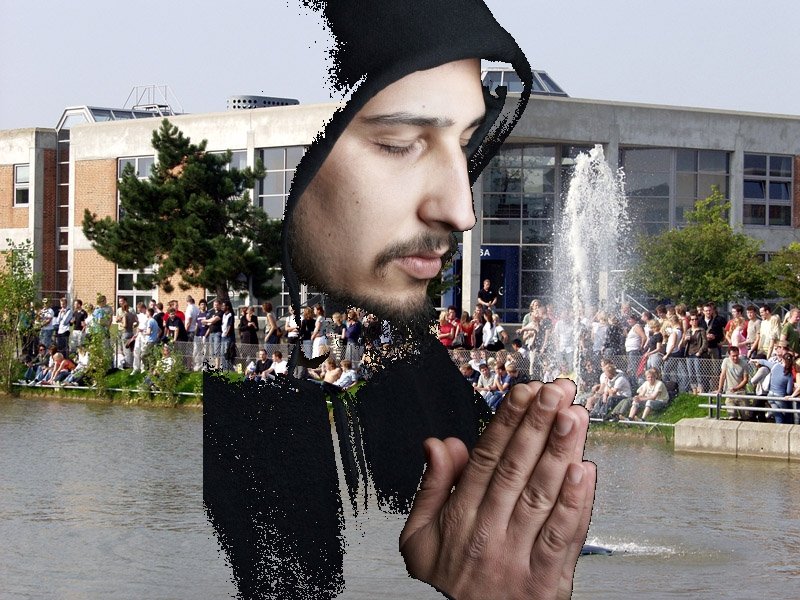 Professor’s escapades will have no legal consequences

There is nothing illegal about having protracted sex sessions on university premises dressed up as monks.

This has been made clear by the chief prosecutor of North Jutland police. After viewing the video, chief prosecutor Søren Gade says that there is no sign that neither the three men, nor the woman who took part, were coerced.

The case was brought to police attention by an anonymous person installing a web camera in the cellar, where the professor and his three friends had sex with the woman.

Read article: Professor given warning after sex in cellar.

There will be more cases…

Rector at Aalborg University Finn Kjærsdam has issued a warning to the involved professor.

»I am satisfied with the fact that police had the opportunity to look into the case, as there are bound to be other cases like this at the university in the future. The university premises should not be used for this kind of activity,« he says to the newswire Ritzau.

The involved professor is still hired at the university.

Read article: Professor given warning after sex in cellar.