Policy proposal at UCPH: If no women apply, nobody is hired 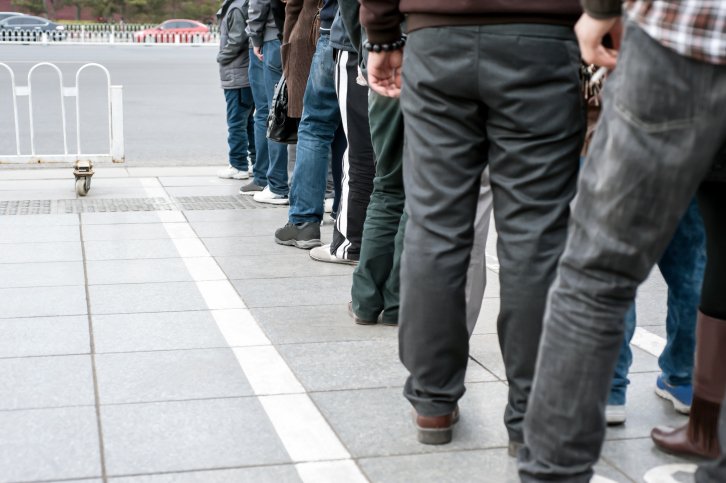 Only one in five professors at the University of Copenhagen are female. A new action plan is hoping to rectify this, but unless it is revised, it could make it more difficult to hire anyone at all
image: Photos.com

The University of Copenhagen wants gender equality in research and management. In practice, this means more women in top positions. But some of the suggestions for achieving this are controversial.

“There must be at least one application of each gender for a position as a scientific member of staff, before the position can be filled.”

This is one of the initiatives in a proposal for a new ‘action plan for gender equality’ at the University of Copenhagen (UCPH) that the General Collaboration Committee between staff, scientists and management (HSU) met to discuss 15 January. The proposal, which is still a draft, will be debated by the UCPH Board Tuesday 21 January.

If the plan is implemented, a vacancy with few applicants will need to be reworded and reposted unless a special permission is granted by Rector, providing that there is ample evidence that the job description was aimed at both men and women.

Whilst there is an equal amount of women and men among students and PhD’s, it’s a different story at the top: Women only make up a third of lecturers and just a fifth of professors at the University of Copenhagen.

The action plan’s purpose is to help ensure that everyone stands a fair chance, regardless of gender. The Rector’s office and the deans are behind the new initiatives, based on advice from a task force made up of management reps and staff.

“It appears that there are different reasons for why women (presumably also talented women) opt not to choose work at universities,” it says in the proposed action plan. And this needs to change.

The proposal states that there has to be ‘focus on gender balance from management’ when it comes to research positions at UCPH, and that both genders must be represented in job vacancy postings and recruiting.

Despite the aim of the plan to help women get ahead in a male dominated world, the term that applicants of both genders have to apply for each scientific positions before they can be filled also means that male applicants will find it easier to get positions in the few fields of academia that are currently female-dominated.

The action plan is the successor to the University’s five-year program, ‘Diversity at the University – More Women in Research and Management’ from 2008-2013. Read: Professor fights pro-women plan.

Job for your aunt at UCPH

Not surprisingly, the proposal is controversial. A commenter on Danish-language site Uniavisen.dk, Darryl Pickering, writes that the proposal will let “…your aunt surely get a job at KU [UCPH]! It seems that at KU one’s gender is a more important employment criterion than one’s CV. I really fail to see how this new ‘progressive’ initative at KU will result in more women applying for some job that they apparently don’t want anyway (if there are no female applicants for it).”

Another, female commenter in the field of mathematics, Ellen Henke, is also against the proposal as it stands.

“I don’t think one should make rules that disadvantage men. However, one should really avoid making rules which give some people the idea that women have an advantage, since this will just mean that women get to hear all the time that they have it easier leading to a less comfortable working climate for women. The new rules do exactly that and are therefore counterproductive.”