Political Science to hand in statement on bizarre sex rituals 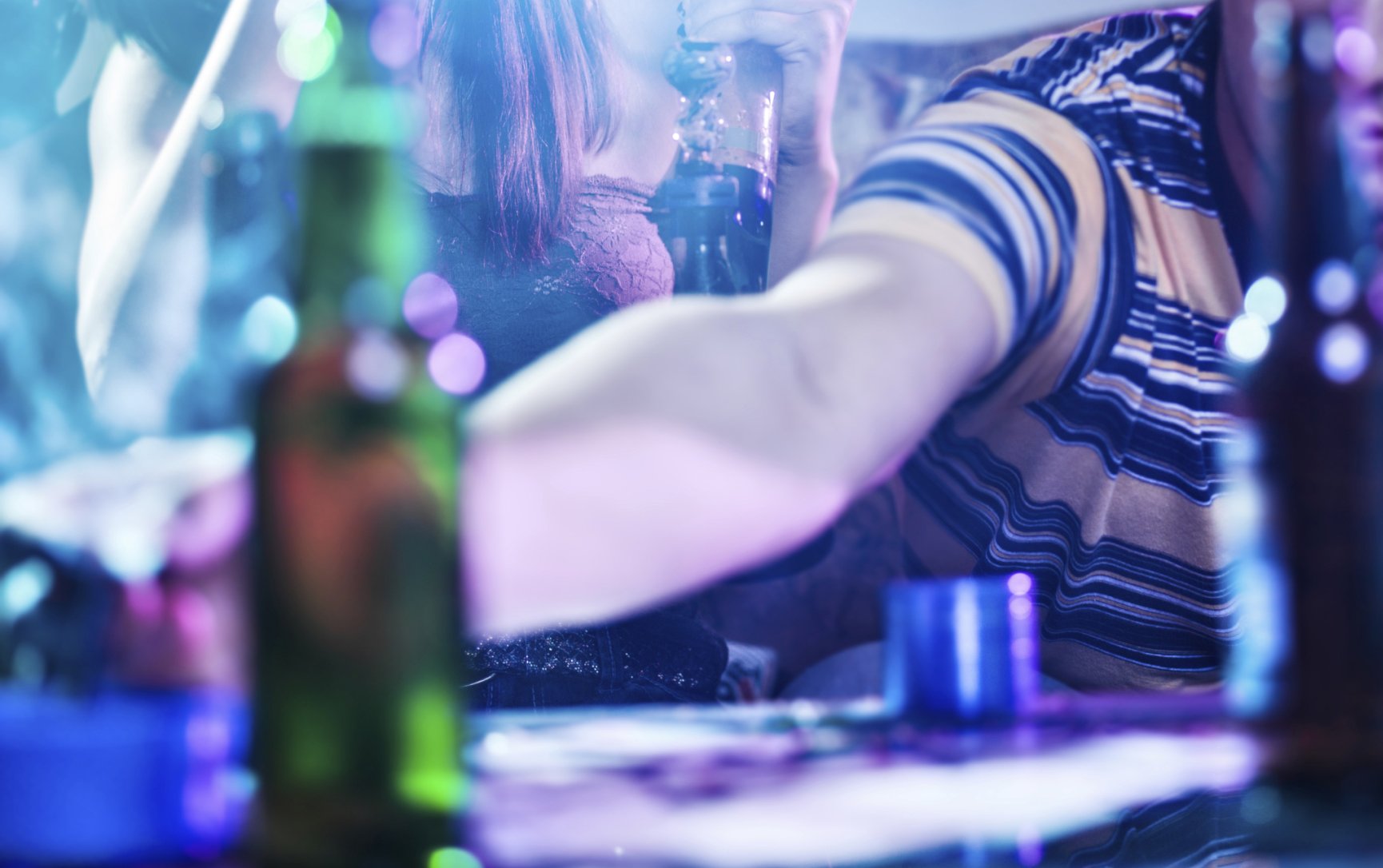 It was apparently not all male students’ idea of a good introduction to be forced to publicly phantasize about which female fellow students they would like to have sex with.

Or to have to put their fingers into a cut-off sheep’s head and imagine female genitalia.

Students have gone public with the bizarre hazing rituals at the political science department at the University of Copenhagen, and the responsible tutors have subsequently released a statement emphasising that criticism is taken seriously.

Now management at the Faculty of Social Sciences says that they have asked for an account from the Department of Political Science, reports newspaper Berlingske Tidende.

“We have asked the head of department for a statement. They have called in the tutors and teachers to meetings, so we can find out what we should do,” says Pro-Dean at the faculty Birgitte Sloth.

The controversial introduction was held in 2012 in the wake of a new University of Copenhagen 2011 strategy calling for a professional start and introduction to studies.