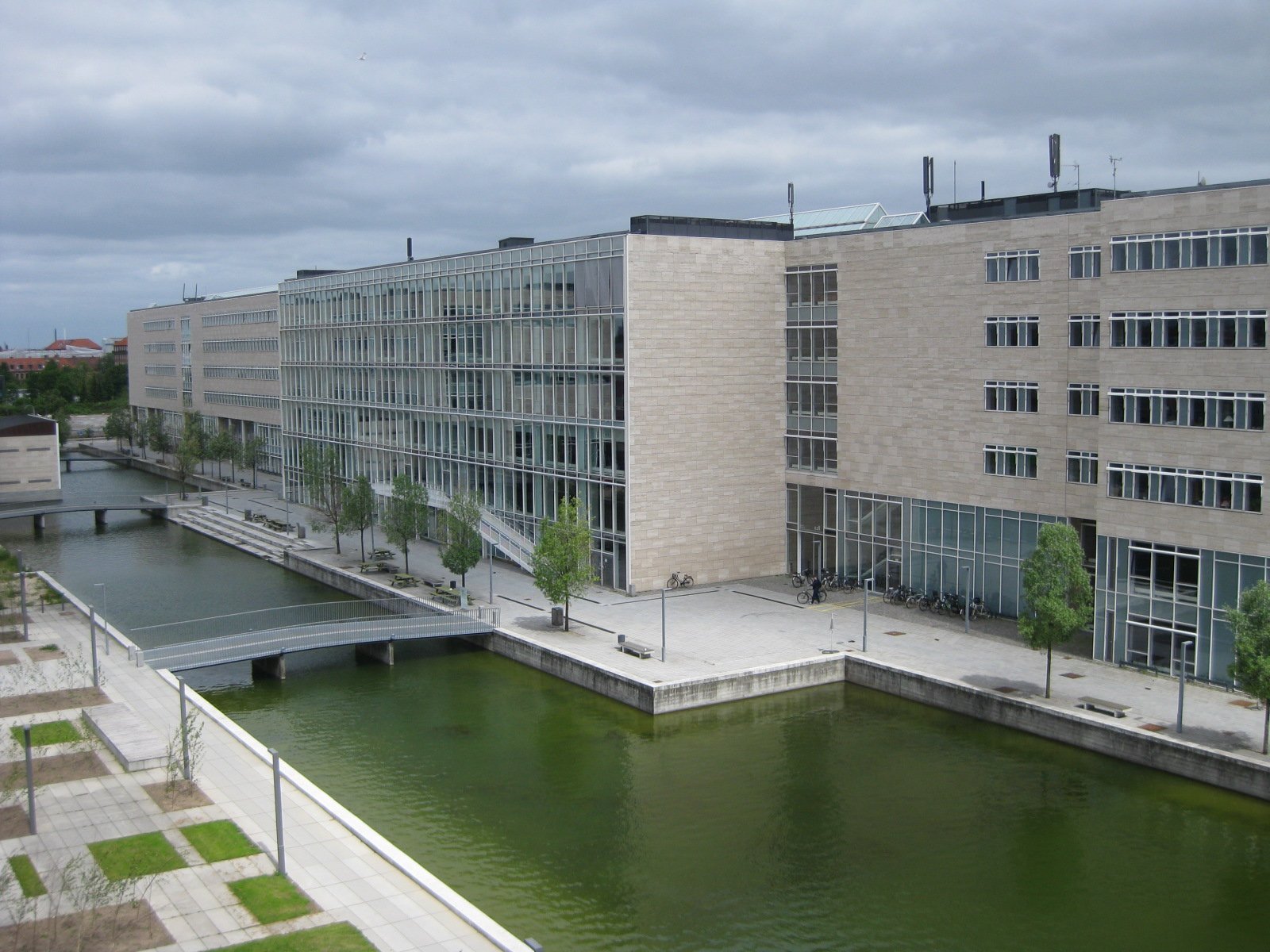 Faculty of Humanities at the University of Copenhagen. Politicians don't like the idea, that the institution is hoarding money
image: Marie Czuray

The money that universities have in capital reserves should be used on research and education, say politicians, as they wake up to reports of big profits. University director defends the 'money bank' in a press release

Danish politicians don’t like the idea that universities are accumulating large capital reserves. This is after universities, including the University of Copenhagen, reported large profits on their annual accounts in this and other media.

The country’s eight universities uphold a capital reserve of between 14 and 52 per cent of the turnover, more than DKK 6bn, writes the Danish left-of-centre daily Information. The University of Copenhagen took home a profit of DKK 335m, in a period when universitues have complained about a perceived lack of government funding security.

»I wonder how it is possible to save up so much money. We are looking at this with seriousness. But it shows that it is still possible to carry out research and education at a high level within the current budgets,« says Minister of Research Morten Østergaard of the governing Social Liberals.

Other party spokesman are also critical.

The University of Copenhagen’s director Jørgen Honoré has responded to the criticism in a press release.

»Right now the case is this. Nobody knows what the university finances will look like in the coming years, and whether the globalisation pool [government fund for research, ed.] will be continued. If this hole in our treasury box is not filled up, the University of Copenhagen will only be able to afford to cover the lack of funding for one year.«

»So there is no money in the till. As long as politicians, year after year continue to not make a long term framework for university finances, it is irresponsible not to have capital reserves,« he says.

He adds that we cannot have a »yo-yo economy with annual rounds of staff cuts, when there is the prospect of a financial downturn.«