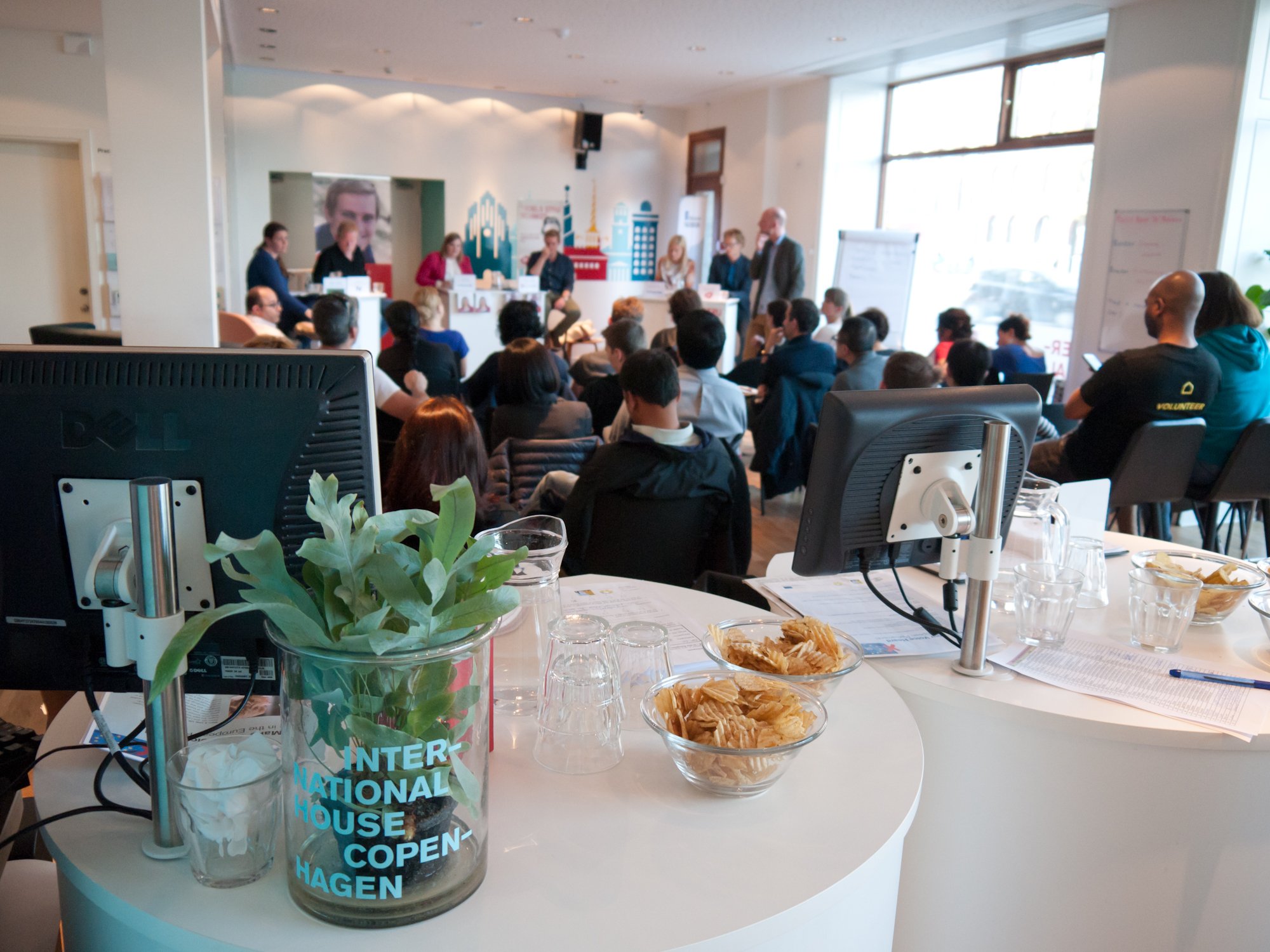 The future of Europe seems difficult to debate, both for political candidates and their audience. At a debate Thursday in the International House in Copenhagen, the matters were complex, and the interests divergent. But one topic seemed to dominate: the crisis in Europe and unemployment issues.

With the European parliamentary election less then 10 days away, the International House in Copenhagen had invited Danish political parties to send representatives for a panel debate. All EU citizens can vote in the election.

The candidates tried to delineate their parties own strategies for European growth, and their interpretations of the nature of the crisis, its origins and remedies. Linked to this were debates about the Banking Union, and financial and banking regulation. Other topics included environmental regulation and the issue of refugees.

Audience in search of more answers

The candidates were met with unexpected questions. “These questions are different from what we usually get and often have a new angle,” commented Lasse Q. Rasmussen, the Social Democrat candidate.

All parties were invited to participate, but the Danish People’s Party, and the Liberal Alliance were unable to attend. Some of the audience seemed satisfied with what they had learned. Others had hoped for more: “The candidates didn’t seem too well prepared for answering some of our questions,” commented one listener who had posed several in-depth ones.

“Their responses sometimes seemed superficial and abstract, I would have liked more concrete knowledge”, commented another.

The University Post is posting in-depth interviews with representatives of all the political parties in the run-up to the election. See the interviews we have so far here.