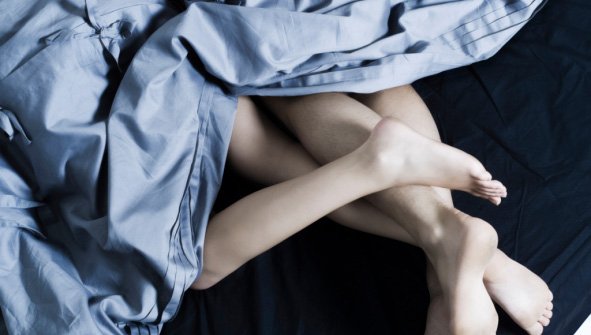 Consensual incest should be made legal, says professor and political party
image: Photos.com

Revelation of siblings' love child has set off Danish political debate. Consensual incest should not be a crime, argues left wing party and is backed by legal professor

Incest, or at least the definition of it, has become a political issue in Denmark.

Consensual sex between siblings is punishable by two years in jail today, but a debate has flared up after the Red/Greens (Enhedslisten), backed by a top legal professor, Vagn Greve, of Copenhagen Business School, who has suggested that it should be decriminalised, reports seven59.dk and jp.dk.

After it was reveled that an Århus man has conceived a child with his half-sister, the far-left party’s justice spokesperson, Pernille Skipper, said that »it isn’t the state’s job to interfere in who people should have children with, it’s a person’s own responsibility «.

Debate on incest is irrelevant

The opinion is dismissed as ‘completely ridiculous’ by the Liberal Party leader and former prime minister, Lars Løkke Rasmussen.

»Denmark is stuck in a crisis and we’re losing jobs to abroad on a daily basis. But in this country we have a tendency to discuss strange things. I don’t see the need for any debate on this issue – sex between siblings is unnatural and wrong .«

Professor Greve has even suggested that sex between parents and their children of legal age should be legalised.