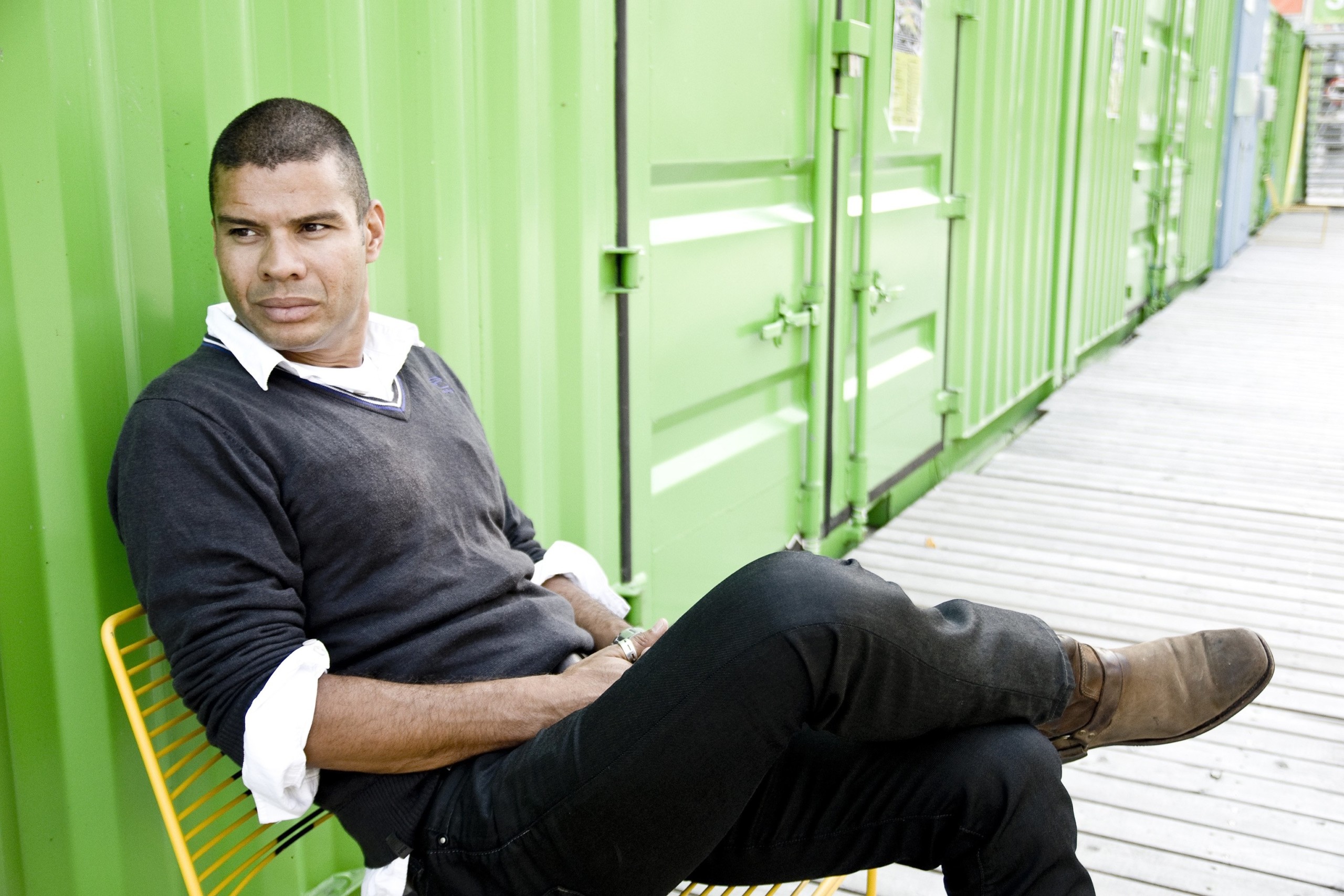 Copenhagen’s Vincent Hendricks chose to be photographed with young girls in microscopic school uniforms. Why? To make formal philosophy look sexy and as an act of charity, the professor in logic argues

Today is International Women’s Day. But how far has gender equality come when a renowned researcher from UCPH’s intellectual elite poses with half naked girls? This question has been raised by angry bloggers around the world.

The pictures in question are from a photo-shoot featuring elite researcher and professor in formal logic at University of Copenhagen, Vincent Hendricks. In February 2012 he was named ‘Man of the Month’ by online men’s magazine Connery.dk, which chose to illustrate this with scantily clad women.

In the picture series, a serious Professor Hendricks is teaching a group of young women in front of a blackboard. He’s wearing an expensive looking formal three-piece suite. The four girls on the other hand are dressed in deconstructed Catholic schoolgirl uniforms and heavy make-up, while tempting the professor with apples, bare body parts, and flirty glances.

Five of the photos from the Connery.dk series were posted on Vincent Hendricks’ own website during February this year. The pictures were posted by Professor Hendricks under the heading: ‘Logic Course – 2012’. Followed by a short notice:’ The undergraduate course in Argumentation, Logic and Philosophy Language starts February 7 2012′.

These pictures have been taken down but you can still see a screen dump of the pictures on Hendricks’ own website here.

In Denmark, few people have reacted openly towards Hendricks’ advertisement for his course in logic at UCPH. However in the USA, a number of opinion leaders have criticized the professor for being chauvinist and sexist. Several readers have even contacted our sister media, Universitetsavisen, to report the story.

Both philosophical peers and feminist bloggers in America have opposed Hendricks’ actions concerning the photo shoot. Not to mention re-posting the pictures on the professor’s own website.

The critique against Professor Hendricks is his lack of judgment in linking the imagery to his teaching of philosophy at the University of Copenhagen. Some adding that the photos are inappropriate and degrading towards women regardless of their use. Others have pointed to the fact, that Philosophy as a subject field already faces difficulties in recruiting female students, arguing that pornographic, sexist visualizations of the relative strengths of men vs. women and teacher vs. student will hardly help to redress the imbalance.

»After seeing these photos, I’m pretty convinced that – not to put too fine a point on it – Professor Hendricks must have lost his mind, « writes Doctor Johnson, an American professor of Philosophy in Memphis, Tennessee on her blog readmorewritemorethinkmorebemore.

Shortly after American commentators picked up on them, the pictures disappeared from Professor Vincent Hendricks’ website, although they remain on Connery.dk. In an interview on March 8 2012, Hendricks informed Universitetsavisen, that the picture series was made to promote a non-profit charity which Hendricks represents and supports.

Following the pictures removal this apology from the UCPH professor was published, quoted here in full. The apology can no longer be found on his website.

»To the Philosophical Community, A recent picture on my website has caused some debate. The intention was that the picture, as cover on a forthcoming magazine, might be used to view logic from a somewhat humorous and untraditional perspective appealing to a larger audience which the magazine covers. However it had the opposite effect offending various parties in the philosophical community. I truly apologize for this and I stand completely corrected. I have removed the pictures from the website,«, writes Vincent F. Hendricks.

Vincent Hendricks’ excuse does not seem to have succeeded in ending debate in the American blogosphere. His reference to a picture in the singular when it was a series, and the apparent lack of recognition that the pictures were actually offensive have been highlighted.

On her blog, Doctor Johnson posted a letter template encouraging Copenhagen students to express their displeasure. The letter suggests describing how the signer has been put off attending his course by the pictures and his attitude. Here’s an excerpt:

»I take from the apology that you posted on your blog that you understand your chief offense to have been employing (in your words) “a humorous and untraditional perspective.” Let me be clear: the perspective depicted in your course advertisement was unambiguously sexist, which is neither humorous nor untraditional,» she writes.