Professors set up their own Penkowa site 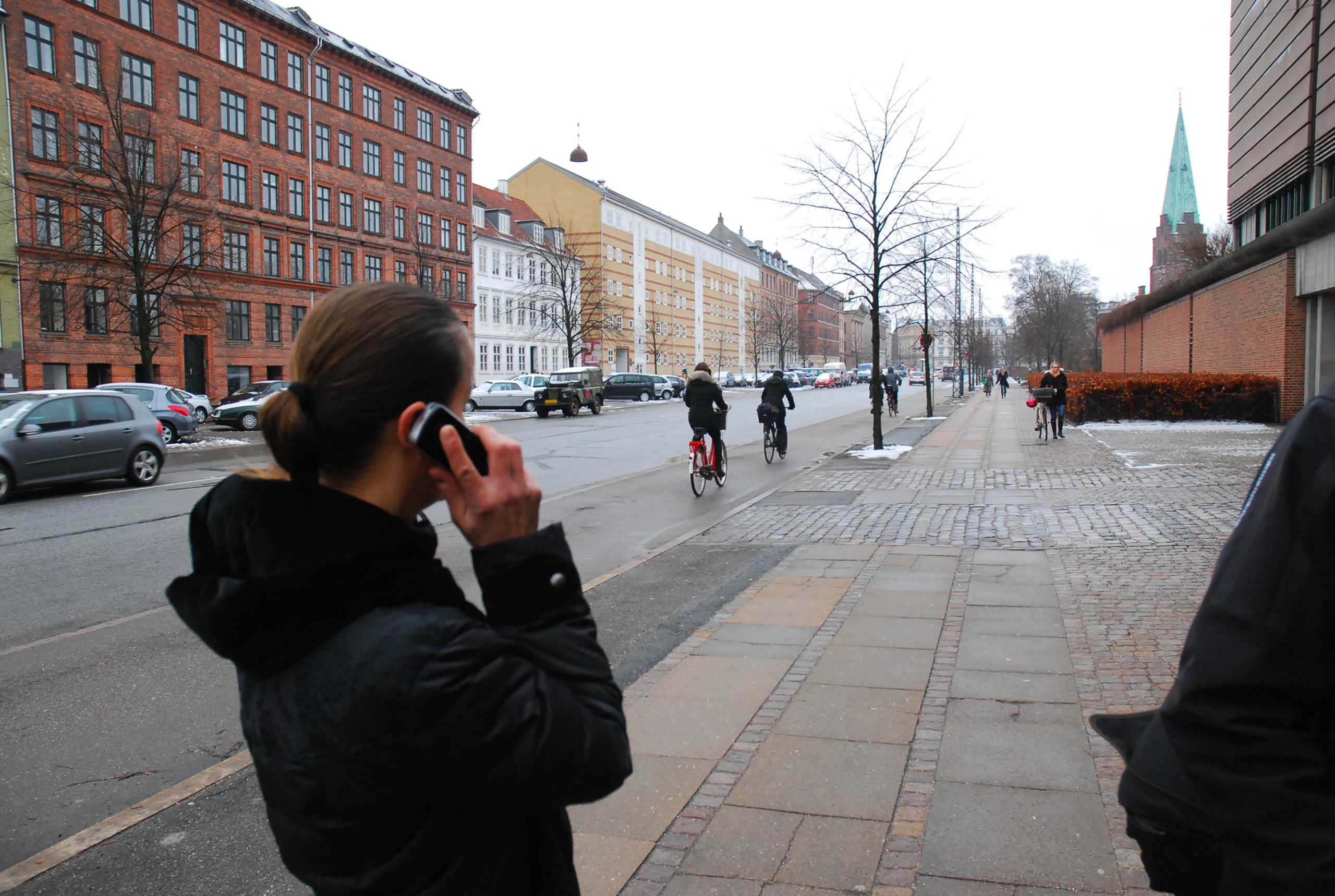 Milena Penkowa making a call as she awaits a police and lawyer escorted search of her offices at the Faculty of Health Sciences in 2011. Now five professors have set up 'Penkowa.com' to show their report and more links
image: Mike Young

A group of professors, critical of University of Copenhagen management, has set up Penkowa.com with a report and links to documents on the fraud scandal

A new site with the domain name Penkowa.com has been set up by a group of five University of Copenhagen professors. It is to offer independent insight into the Penkowa case, and to enable an international audience to access a report that previously was only available in Danish.

The site is already online with the report, an overview of media articles, and calls for a wider debate. See the site here.

About how history is written

But according to the five professors, Elisabeth Bock, Keld Danø, Niels Høiby, Jens Rehfeld and Niels Erik Skakkebæk, their study, now available in English on the website points to facts that have been overlooked and problems that have not been investigated.

»One should be able to see why the Kammeradvokaten [UCPH lawyers’, ed. ] investigation was not satisfactory,« says Elisabeth Bock.

»The University of Copenhagen has not taken our call for an independent enquiry seriously,« says Elisabeth Bock. »This is about how the history books are to be written.«

The site offers access to the an English version of their own May 2011 report on the case with the title: ‘Report on the University of Copenhagen’s handling of the case concerning Milena Penkowa’s first doctoral thesis’.

The authors have been known as critics of the University of Copenhagen’s actions during the unfolding scandal, especially in connection with her doctoral dissertation.

Now, the site writes that »the University of Copenhagen has conducted two investigations of allegations of scientific dishonesty/gross negligence made against Penkowa, but has in both cases exonerated her of any wrongdoing and has even employed her as an associate professor and a full professor as well as putting her name forward for the Eliteforsk award for young researchers.«

Elisabeth Bock says that she was surprised that the address ‘Penkowa.com’ was available, and that »there were no problems in getting the website«.

If Milena Penkowa herself should make a legal claim to her domain name, that is upheld, the five professors will relinquish it without a fight, the professors say.

Head of communications Jasper Steen Winkel says that he only answered the questions that Journalisten asked him. They did not ask him about the professors’ report, he says.