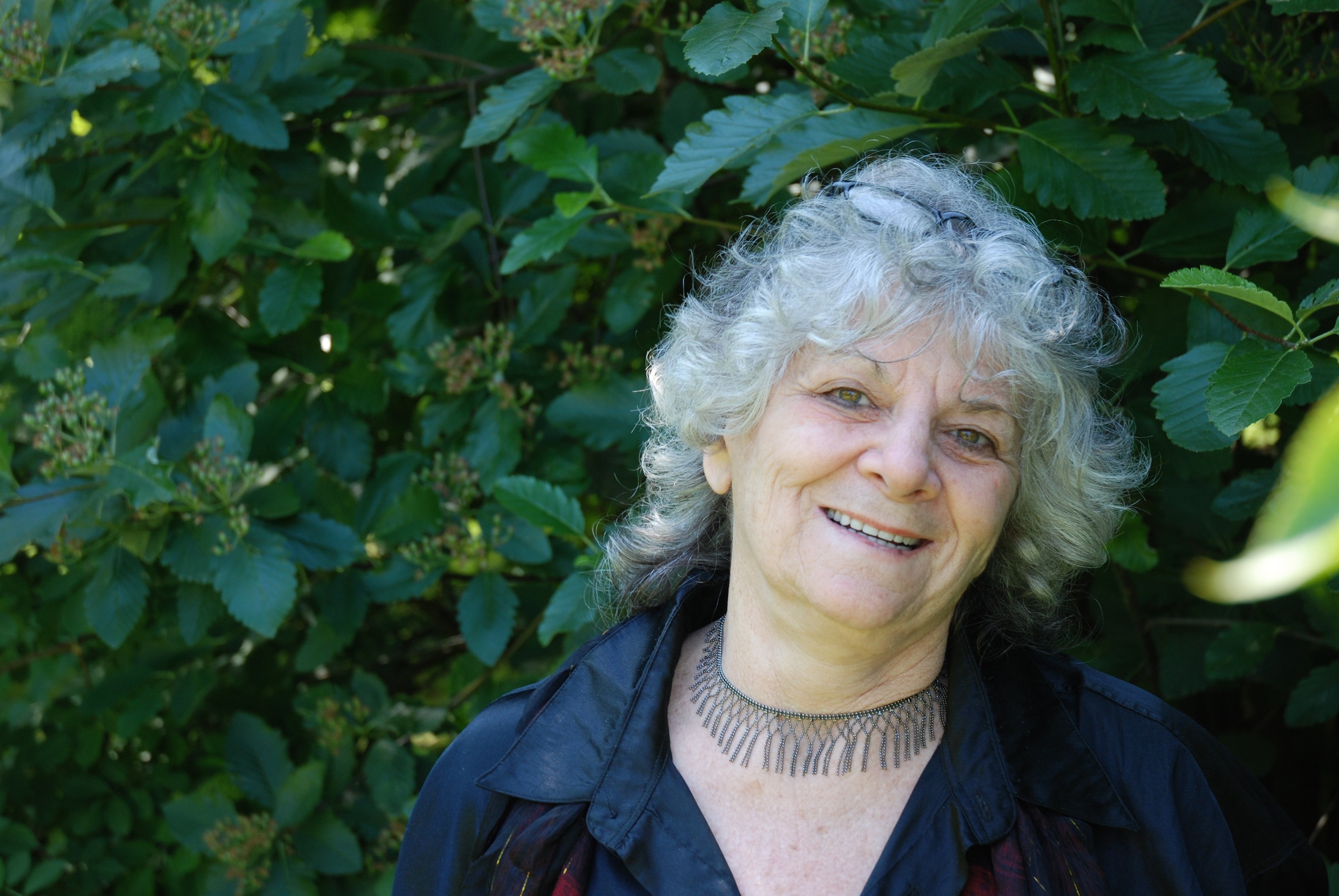 Ada Yonath received a Nobel Prize in Chemistry in 2009 for her studies of the ribosome
image: Mike Young

»Do you know your Bible?«, she smiles.

We are at the Department of Chemistry at the University of Copenhagen and Israeli Nobel Prize chemist Ada Yonath is explaining how antibiotics work. The antibiotics hit the ribosome, she explains, a component of the cell that makes proteins – the essential molecules of life itself.

The conversation is already bubbling with metaphors, now I am being tested on the Bible.

»It is just like David and Goliath. A ribosome has 2.5 million Daltons in molecular weight, an antibiotic only 800. But the antibiotic kills the ribosome. How did David kill Goliath? His stone hit Goliath on the forehead, the not-protected albeit functionally important place. We found the ribosome’s ‘forehead’ and how the antibiotics hit it,« she explains.

Ada Yonath of the Weizmann Institute of Science in Rehovot, Israel, won the Nobel Prize last year, and is in Copenhagen to give a guest lecture at the Faculty of Science on ‘The Amazing Ribosome’. A ribosome is like a car factory, she explains while she shows me the graphic on her laptop.

»It uses its instructions, the gene, to produce a sports car or a tractor. The product of the ribosome however is a protein. Now each of the proteins is a long chain made up of 20 types of building blocks. The sequence of the building blocks dictates how the product will look.«

»The analogy to the factory is quite good, but cars are only built to move. Proteins are built to do all types of things!,« she adds.

Part of Ada Yonath’s achievement as a researcher has been to show how antibiotics target the ribosome, and how the pathogenic bacteria develop resistance to antibiotics.

»Each of your cells has ribosomes. What the drugs do is to stop the life of pathogenic bacteria. Half of the clinically useful antibiotics target the ribosome, and we wanted to find out how it does this,« she explains.

War of the micro-organisms

Drugs are an artificial use of the naturally occurring antibiotics, where the ammunition is used on the condition that it will bind only to the bacteria, not to the patient, she explains.

A key part of Ada Yonath’s work has been the mapping of the ribosome using crystallography, a technique that allows us to see atoms, by X-raying crystals.

The method has been used since the middle of the 20th century. But to use the technique on the extremely sensitive ribosomal crystals, Ada Yonath had to invent biological crystallography at extremely low temperatures.

In one of Ada Yonath’s early experiments, a crystal was produced under zero gravity on a Chinese space mission. Unfortunately the crystal broke while being transported by jeep from its landing spot in the Gobi Desert, and it was never recovered.

»This was only ten days and the experiments went on for seven years. We made a lot of advances. But this shows how much effort we put into this«.

Two students of the Art Academy in Jerusalem have produced a video illustrating the ribosome using Yonath’s results. Click on the video and take a look at the fascinating graphics below.