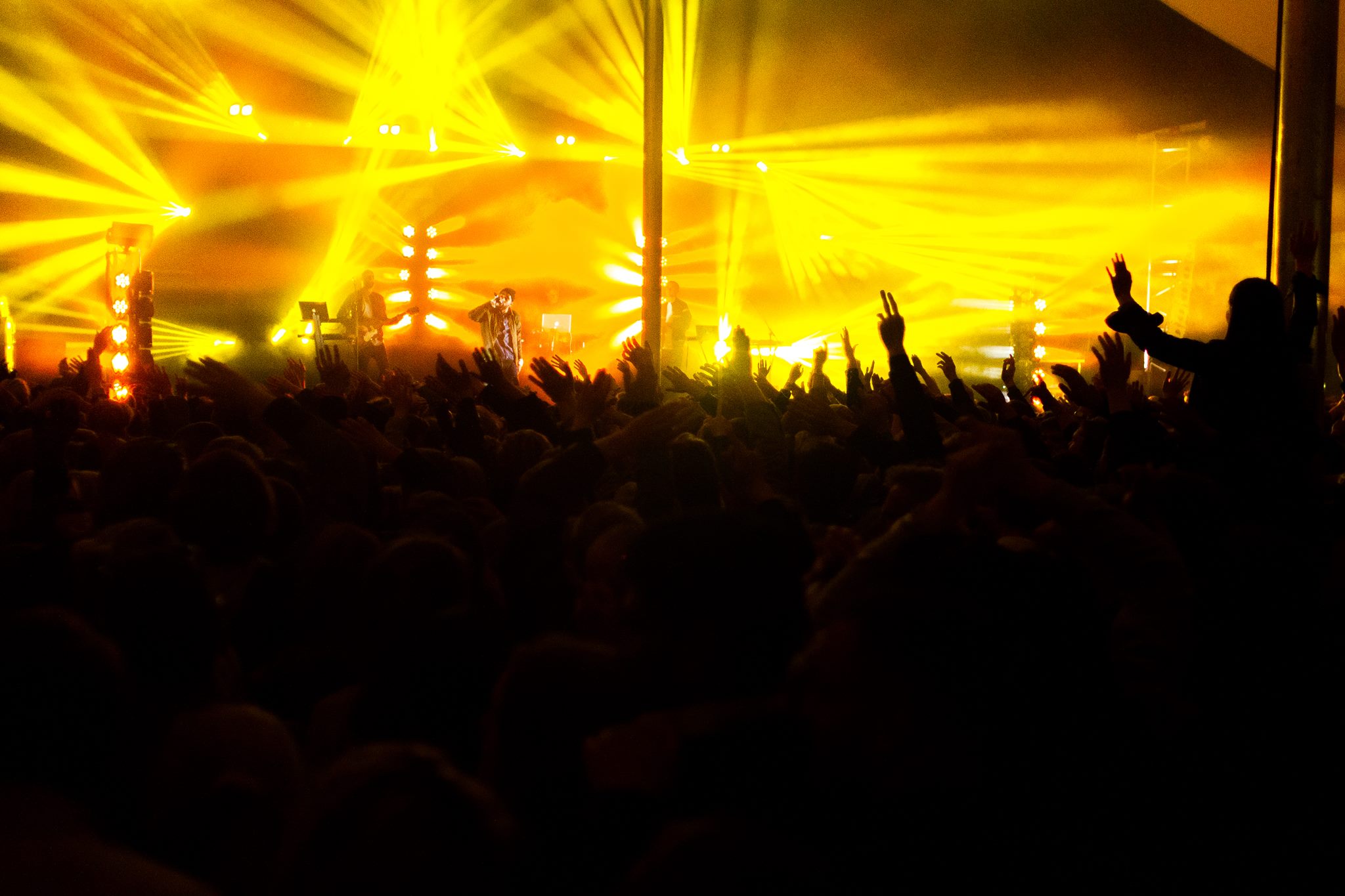 Each May, more than 15,000 UCPH students and staff descend on Universitetsparken, near Nørre Campus, temporarily transforming the park into a festival, complete with music, food and bars.

The spring festival is free for students and staff with a valid UCPH ID card.

The UCPH Spring Festival (KU’s Forårsfestival in Danish) this year presents a broad lineup of musical acts, including Danish punk legends and a kickass dancehall concert.

Headliners Sort Sort was formed in 1977 as Denmark’s first punk band. After taking a break from the band for several years, founding members Steen Jørgensen, Lars Top-Galia and Thomas Ortved are now back together and will be playing familiar hits as well as new music.

Also featured is singer-songwriter Bisse, who won in five of the 11 categories he was nominated in during the most recent Steppeulv music critics’ awards.

One of Bisse’s biggest hits is ‘Six Hearts’

Producer trio AV AV AV, who have gained international acclaim in recent years for their organic electronica music, will also be on hand with their always energetic live act. AV AV AV recently released the EP Everything is True, and will also be playing the Roskilde festival this summer.

Fire on the dancefloor

Rounding out the headliners is one of Denmark’s biggest dancehall acts. Formed in 2005, Bikstok is legendary for their lyrical mastery and their reggae vibes that set the dancefloor on fire. Remember your dancing shoes.

Other acts on the bill for this year’s Spring Festival include Noréll, Blondage, Sekouia and Dokkedal, of Den Sorte Skole fame. Check out the full programme here. 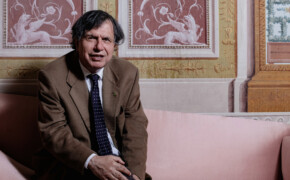 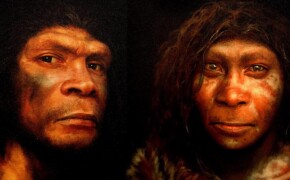 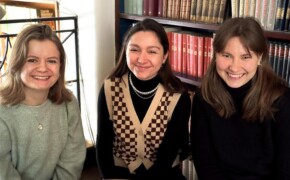 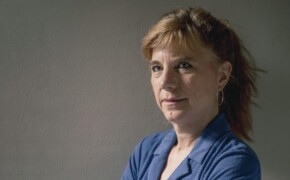