Queues to do sports in Copenhagen's few facilities 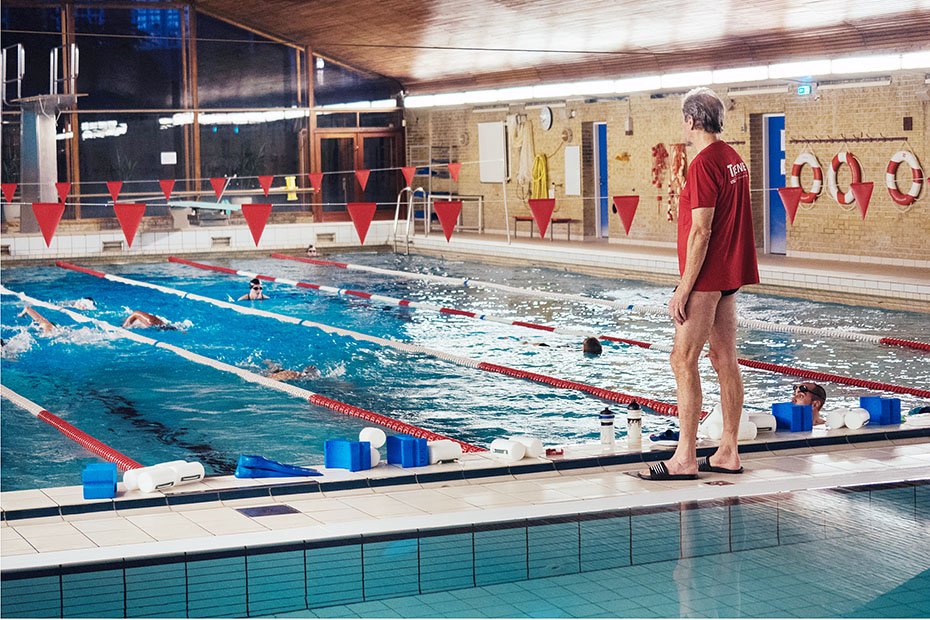 CAMPUS SPORT - With waiting lists of 1,600 at the start of September, the University Studenter-Gymnastik (USG) is oversubscribed many times over. More facilities are needed to increase participation and boost the University’s reputation.

To many students sport is a vital part of life. Unfortunately a number of dissatisfied students can’t play the sports they love as the non-profit student sports club University Studenter-Gymnastik (USG) is oversubscribed.

»We have 1,600 people on the waiting lists at the start of September,« says Ebbe Rasmussen, who heads USG. The reason they can’t offer more groups to reduce waiting lists and offer a greater variety of sports is space, he says.

»If you look at Copenhagen in terms of facilities per thousands of people, it has a terrible number. Compared with a small town in the North of Zealand, Copenhagen is down by 419 sports halls,« Ebbe Rasmussen says.

Copenhagen has one swimming pool per 55,853 citizens.

After enrolling as a UCPH student in 1970, Ebbe Rasmussen quickly became a USG coach and then leader in 1994. It’s clear this man is passionate about sport and getting as many people involved as possible. As long as there is the physical space to do it, USG will help start new activities, he says.

In trying to deal with the issue of limited space, USG has started groups that don’t rely on pools or halls:

»By adding activities like hiking and kayaking, we have come around the problem.«

»In 1947, no one in Denmark played basketball. A colleague of mine invited the US army basketball team to USG, they showed us how to play and we started a team. We started basketball in Denmark here, at USG,« Ebbe Rasmussen says.

A remarkable story considering the popularity of the sport now, but the list goes on:

»When there weren’t enough people for a handball practice here, they started a type of indoor football that became floorball. We started indoor football in Denmark here.«

Lacrosse, parkour and belly dancing were also all started at USG by students.

As a top swimming team coach and keen off-piste skier, Ebbe Rasmussen believes sport is a vital part of the university experience and suggests that sporting engagement can lead to improved academic results too.

When asked if UCPH should be helping to solve space problems, Ebbe Rasmussen says:

»If the University of Copenhagen wants to be seen as a very good university, they also need to make it possible to play sport. So in that sense yes they should be trying to get more facilities.«

But the Copenhagen municipality (Københavns kommune) should also be helping. Instead of spending millions on a new stadium in Amager, »which will only be for Madonna concerts and elite events like the world championships,« as Ebbe Rasmussen says, politicians should be helping to increase the city’s sporting space.

With such a rich and inclusive sporting history, it would be a shame for USG to turn away keen participants, but until they get access to more facilities, the waiting lists will surely only grow.