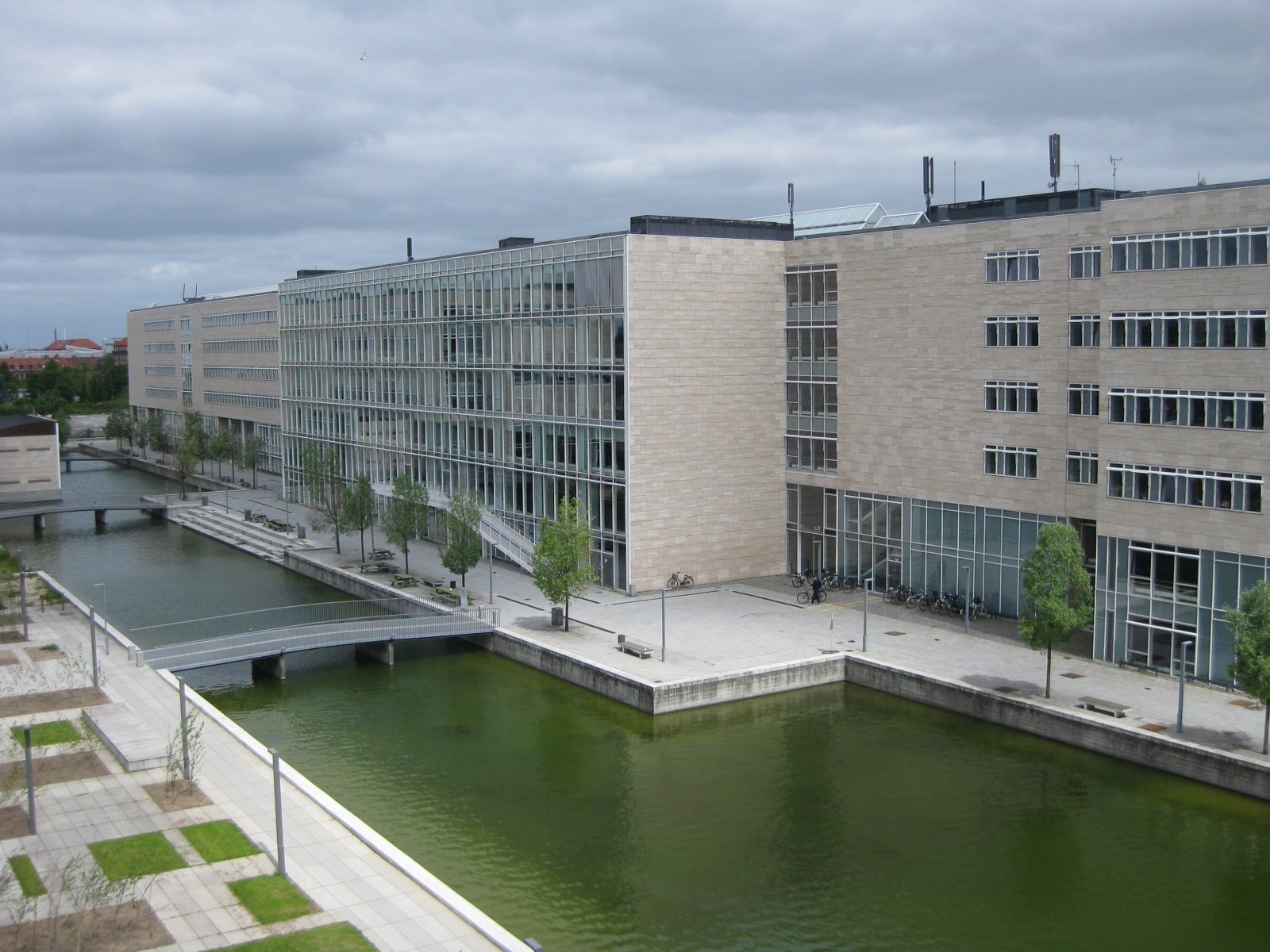 Humanities buildings 'KUA' in Copenhagen. A good programme, at least according to the QS ranking
image: Marie Czuray

Copenhagen ranks well in key QS ranking for humanities subjects. In all subjects, equal to, or just ahead of smaller Danish competitor, University of Aarhus

Copenhagen is best in the Arts and Humanities subjects which have to do with linguistics, followed by subjects in the areas of modern languages, philosophy and English language and literature.

This is according to the rankings institution QS, whose ranking uses the same methodology as what used to be the one of the Times Higher Education / QS world ranking. QS is starting to sneak preview its rankings on individual subjects.

Last year’s overall university ranking by QS placed University of Copenhagen as 45th. The main overall QS ranking for this year is expected in the autumn.

Interesting, from the point of view of university administrators at least, is a comparison with smaller Danish competitor Aarhus, which placed 84th last year in the overall ranking:

According to the QS rankings, a good choice would be to take Philosophy at the University of Copenhagen, which ranks in the 51-100 category. Aarhus does not rank at all.

Once again on top, Copenhagen does better in terms of Geography and Area Studies, ranking between 51-100. Aarhus still does not have a place in the top 200.

In Modern Languages Copenhagen does well. But so does Aarhus. Both universities rank in the 50-100 category.

Both universities are relatively equal when it comes to History, in the top 51-100 category.

Best of all for Copenhagen, is the world of linguistics, with Copenhagen getting 46th place. Aarhus follows closely behind, a placement somewhere between 51-100.