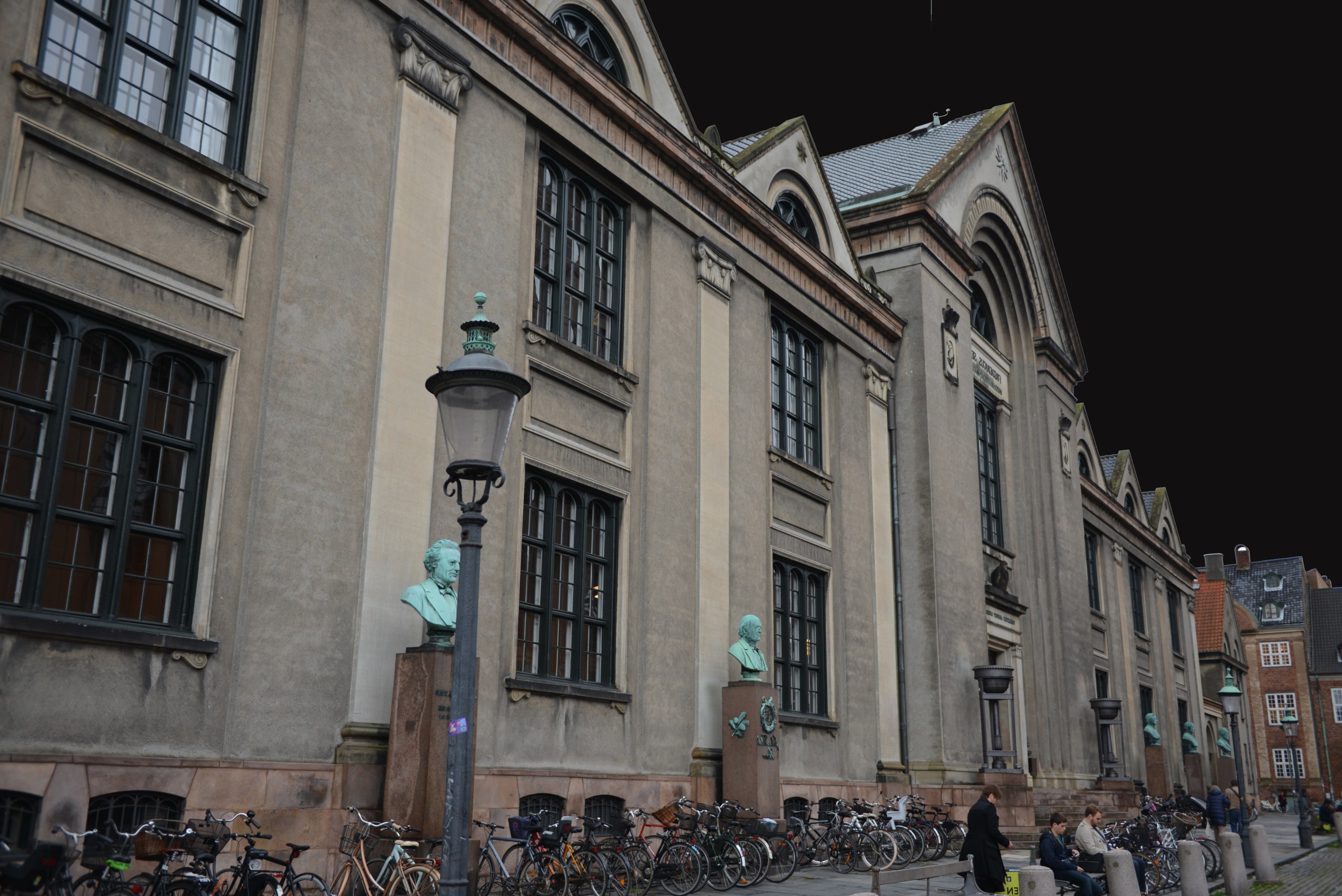 All Danish universities lose out this time round on the Times ranking. University of Copenhagen only third in Denmark (modified photo)
image: Mike Young

University of Copenhagen drops to 160th and is behind Danish rivals Aarhus University and Technical University of Denmark DTU. All Danish universities lose out

All Danish universities have dropped on the 2014-15 Times Higher Education World University Rankings. The University of Copenhagen (UCPH) is now at 160th place, down 10 spots from 150th last year. Both the Technical University of Denmark DTU (121st from 117th last year) and Aarhus University (153rd from 138th) have dropped places but maintain their lead over UCPH.

The Times ranking is one of four rankings that the University of Copenhagen benchmarks itself on, the others being QS, the Shanghai rank and the Leiden. The Times ranking methodology is known to favour Anglo-American research-intensive institutions and this years table is no exception: The California Institute of Technology gets first place again this year, with Harvard second and Oxford third.

First non-Anglo-American university is the Swiss Federal Institute of Technology in 13th place.

All Danish unis down

“It must be a serious cause for concern that all five of Denmark’s top-400 universities are losing ground in the global rankings. Competition in the global knowledge economy is intensifying, and Denmark needs to invest and work hard strategically to stay competitive against the rising nations of East Asia,” he says in the release.

The bad news for UCPH on the Times ranking follows a series of recent results that had otherwise heightened the spirits of UCPH administrators.

Despite the Anglo-American domination on the Times ranking, leading Asian institutions continue to rise with universities in Japan, China and South Korea as strong competitors. According to Phil Baty, “East Asia’s top universities continue their strong upward movement in the rankings, on the back of strong government financial support, strong leadership and a strong commitment to excellence in higher education and research”.