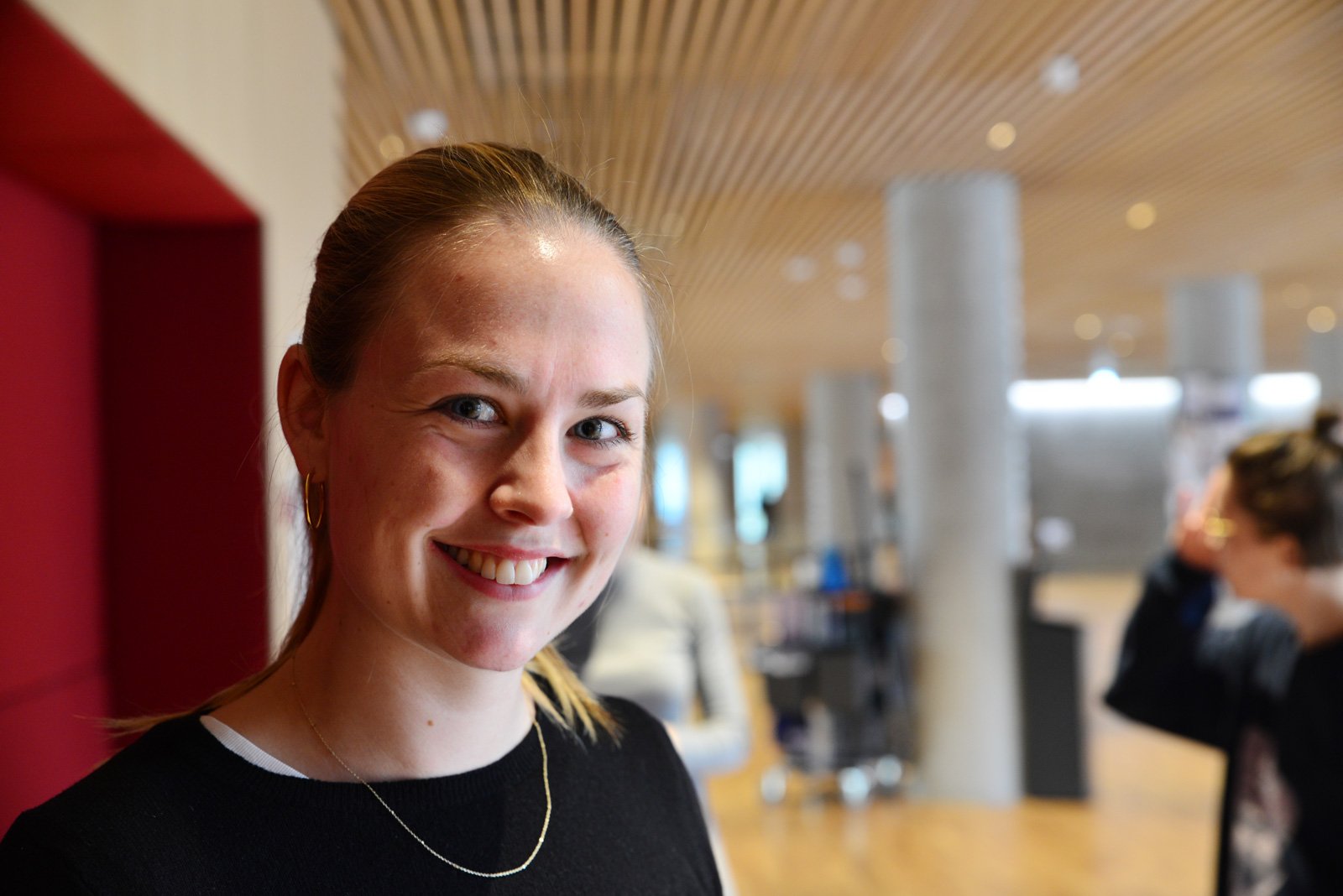 Rebecca Ingemann Madsen (Student Council) has been elected to the University Board
image: Claus Baggersgaard

Rebecca Ingemann Madsen from the Student Council won the student seat in the University Board for this year's UCPH election.

Here you can see the full election results from the 2017 UCPH election – maybe you yourself, or someone you know, has been elected to one of the academic councils, department councils, study boards or PhD committees?

7,135 people voted in the UCPH elections this year. The election could easily have been forgotten, as it took place during the municipal elections, making them what the University Post’s chief editor in an editorial called the “secret election”. But it seems the municipal elections actually just warmed up the students for more ballots. In any case, 3,000 more people voted for the UCPH elections this year than last year. This adds up to a 16.7 per cent turnout.

Rebecca Ingemann Madsen, elected to the University Board

The election’s big winner was the law student Rebecca Ingemann Madsen, who gets a seat on the university board from the start of the new year. It was not exactly what you would call a close race. Rebecca, with 1,239 personal votes, got more votes than all of the other lists’ candidates (Conservative Students, Free Forum and Ethical Egoists) in total.

“I am very pleased with the election result and because we have increased the turnout. There were 3,000 more votes this year compared to last year, so we can be proud of that. The increase in turnout makes for a more legitimate election, and I’m looking forward to starting serious work on the board.”

Rebecca was not present when the results were read out in the old konsistorium building at Frue Plads because she had to work on her student job. And from January 2018 she will be even more busy with the new job on the university’s Board.

Winners of University Board seat

She appreciates all the votes she received, but emphasizes that the university vote is about more than just raking in as many personal votes as possible:

“The Student Council campaigns for voters to vote for representatives from their academic council, faculty council or academic association, and the number of my personal votes means less in a wider perspective. At university elections, it is about supporting your studymates by voting for them. The biggest acknowledgment that I could get was to be elected as the Student Council’s top candidate by the academic councils and academic associations at the University of Copenhagen,” she says.

Since the University Act in 2003, where the consistorium was replaced by a board of directors with an external majority, the student council has won the students’ two seats.

Opposition - The opposition – Free Forum and Conservative Students –attempted a surprise at this year's election and snap up the board seat.
image: Kristian Lindhardt

Re-elected - The Student Council was present when the results were announced.
image: Kristian Lindhardt
Newsletter