Remember: International residents CAN vote in the city elections 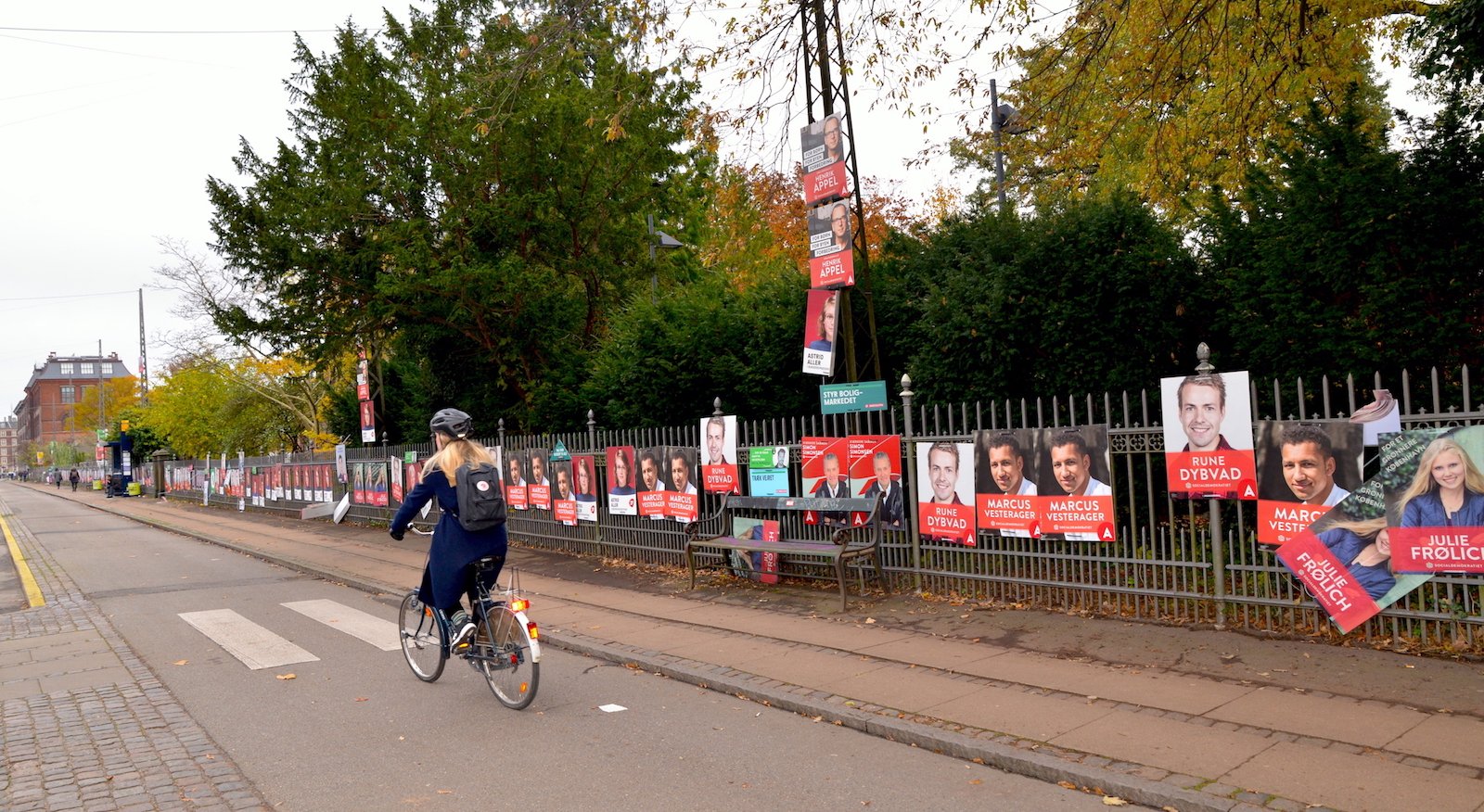 Øster Farimagsgade (Opposite of CSS Campus)

There are election posters all over Copenhagen at the moment. But who is actually allowed to vote?

According to the Ministry for Economic Affairs and the Interior, everyone who has attained the age of 18 and has a permanent residence in Denmark and who is a EU citizen or from Iceland or Norway, is allowed to vote in the local and regional councils.

If you are  from outside the EU or not coming from Norway or Iceland, but have stayed in Denmark for a period of three years, you are also allowed to vote.

So, let’s see how much UCPH’s international students did know about all that and if they will make use of their voting rights here in Denmark. 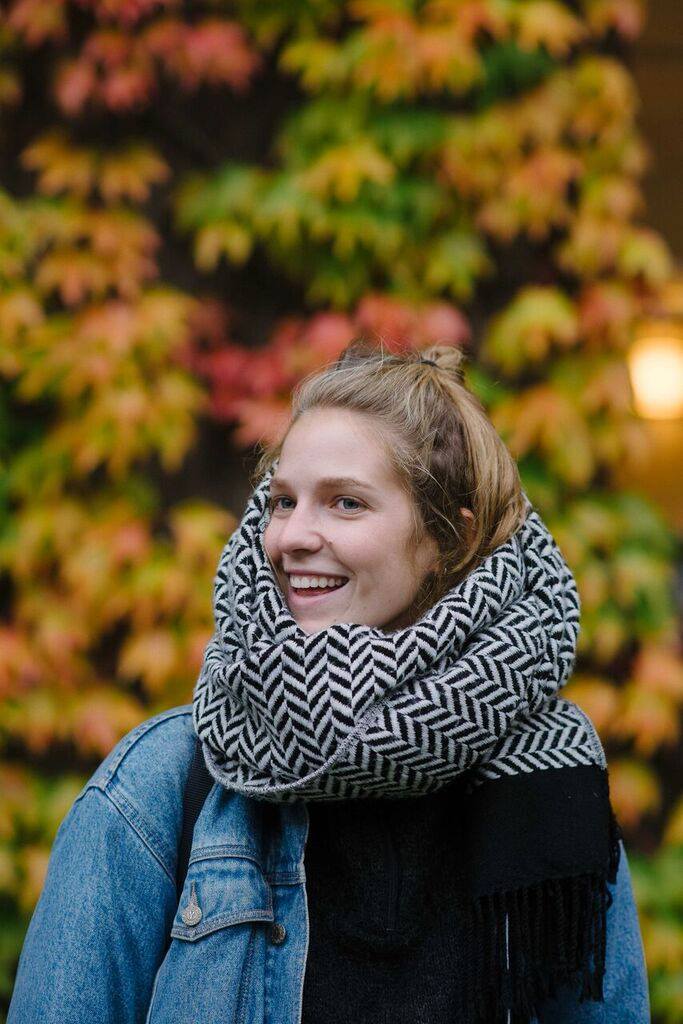 “I recently stumbled upon the fact that I’m entitled to vote here in Copenhagen in a Facebook group for expats. I’m quite excited about that right and am currently working myself through the different parties’ election programmes!” 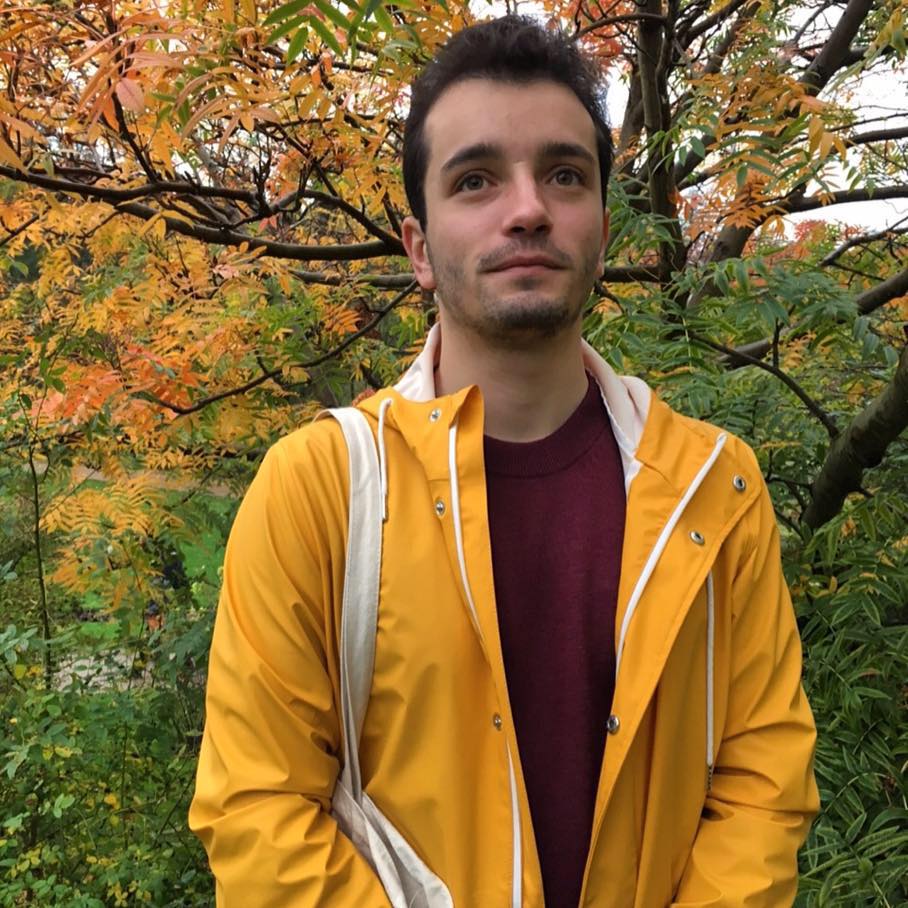 “I am doing a master’s in International Affairs and European Politics in Paris and am currently doing my exchange at UCPH’s Department of Political Science. So, I know that EU citizens can vote at local elections in other member states, unlike national elections.”

“I also worked at the Paris city hall for a European delegation. Part of my job was to check what the conditions for voting at local elections were in other countries and if you can become a local executive or elected as mayor without a country’s citizenship. But that’s related to my personal background and to be honest, I would never have known if it weren’t for my classes and professional experience. I believe the EU and the local elected executives in the member states provide very little information about this. For instance, only 12-13 per cent of EU citizens living in Paris vote in the municipal elections.” 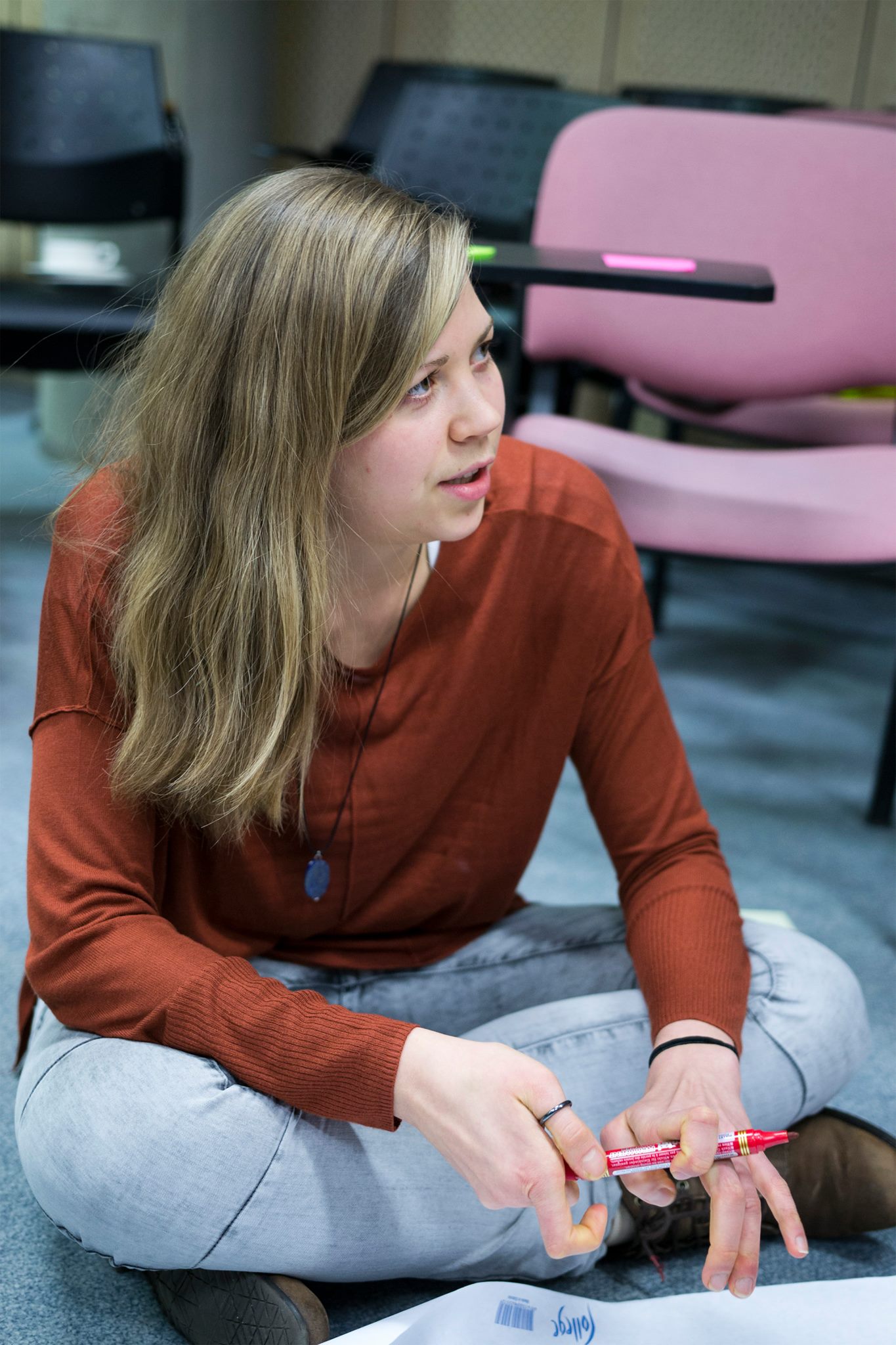 “To be completely honest I admit ignorance concerning the upcoming elections. I wasn’t aware that they would happen before the election posters started appearing all over town: I then noticed some posts about it in the Expats in Copenhagen Facebook group and an article saying that foreigners living in Copenhagen should also vote since they make up a large part of the population. So by now I am aware that they’ll happen and that I also have a right to give my vote. But as an international student whose time is pretty limited (we have to handle university, internship, job for the SU, Danish classes etc.) I haven’t found time to look into the parties’ platforms and to be frank, it hasn’t been on the top of my list of priorities.”

She continues: “My Danish friend did send me a link where you could calculate who you should vote for, according to your values. So, I definitely want to check it out since I think it’s a good way to learn a bit more about the local politics and what is on the agenda for upcoming years. Also, I will ask my local colleagues from the internship today about an introduction to the different parties’ platforms and their opinions about them, and also about the practicalities such as how/where/when you can vote.” “Yes, I have heard about it. Actually from a a fellow international student. But I don’t know yet if I’m going to vote, because I don’t really know the candidates who are running. I think after I have finished my exams I am going to look into the different candidates and their programmes anyway.” 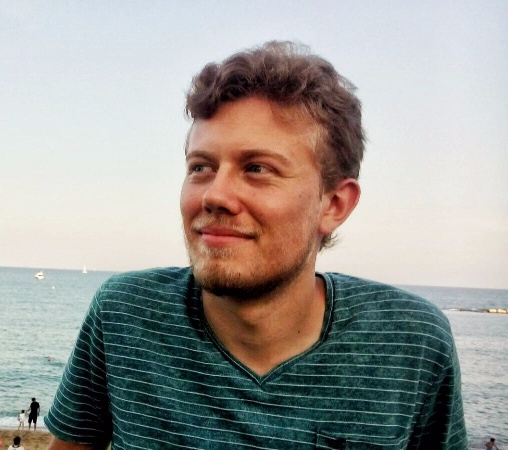 Marten (The Netherlands) came to Copenhagen in August 2016

“For me it became clear that an election was coming up last Saturday when all the cardboard faces were put up around the city, so I commented it to some people. A friend of mine (also expat) told me that we were actually allowed to vote for these elections. I think he read it on the expats in Copenhagen group. If no one would have told me I would have never known that I was allowed to vote.”

“I am definitely going to vote but currently I have a hard time figuring out where to read what each party stands for. I have been practising Danish for 1.5 years now but reading about politics in Danish is not my strongest point. But I still want to vote, even though I might potentially only live here for one more year. Nonetheless, I think my vote is important from an international student’s perspective in the city of Copenhagen. So my vote will also count for future students who are coming to Copenhagen and of course I am voting in the case I might stay here for longer than only one year.”