Renting the room turned into something awkward 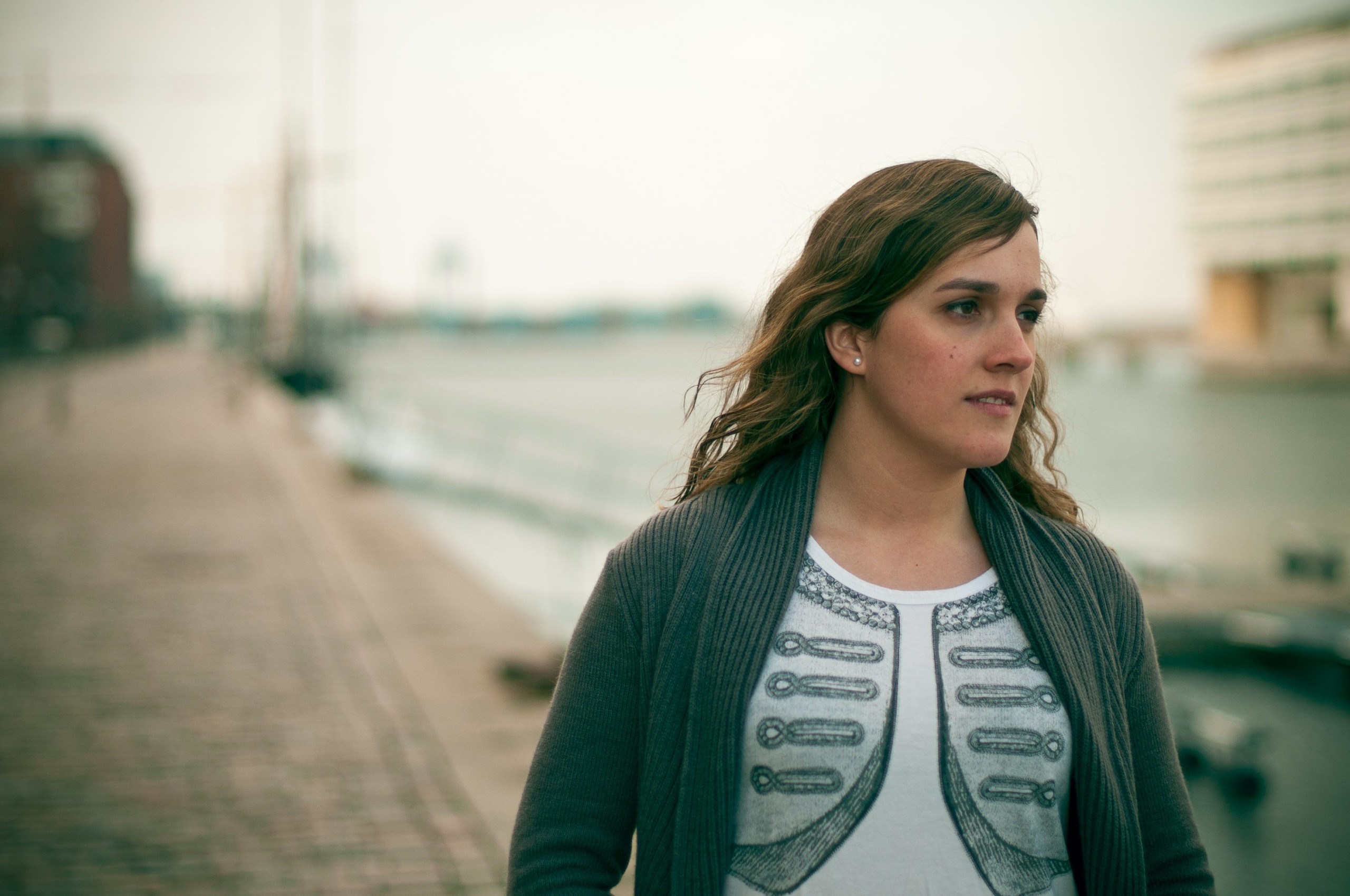 For Berta, the conversation with her landlord went too far
image: Lars Juul Hauschildt

Limits of privacy hard to define in private apartments

With a shortage of rooms in dormitories and expensive living costs, one solution is to rent a shared accommodation in someone else’s apartment.

In this case, you live with your landlord or landlady and share a kitchen and bathroom. However, living with a landlord may not be as easy as it seems, as two international students found out.

They both had unpleasant experiences living under the same roof of their landlords in Copenhagen. A matter of cultural differences? Judge for yourself.

Halley Robertson, from Australia, lived for one semester in a rented room at an apartment facing the Kongens Nytorv square. Her landlady was a 50-year old widow whose rules were made clear from the first night.

The rules kept on coming: Guests were permitted in the apartment, only if they were very quick and quiet in the bathroom, and they could only be in Robertson’s room.

»I remember my landlady shouting at me for bringing my friend into the kitchen to make a cup
of tea,« Halley says, »I found it very rude.«

Halley soon came to understand that there were other non-specified rules. She was not to be in the same room at the same time as her landlady.

»It was expected that I was invisible and she would not even say good morning or hello unless prompted«, explains Robertson.

Things came to a head as the warm weather approached and the landlady’s sunbathing season approached. Unfortunately, for the Australian student, the best sunlight was right next to the kitchen window.

»I recall one Saturday afternoon walking to the kitchen to grab some food and getting yelled at to leave as she was sunbathing there,« Halley recalls.

A bit too nice

While some landlords prefer you to just go away, others are quite the opposite.

Berta Larre, from Spain, arrived in Copenhagen a few months ago. Her landlord was very nice, in fact, he was too nice.

At first she didn’t think it was abnormal that he invited on the first day invited her into his room to watch a film with his nine-year-old child. However, he slowly started to behave strangely:

»He showed me a pair of sexy silk women’s underwear and said he loved these kinds of clothing,« Berta explains.

Enough for one day, thanks

The worst part came when Larre told him about her father’s profession: gynaecologist. His answer? »He said he really would have liked to be a gynaecologist to see women’s…« she recalls, still horrified.

This was enough for her to know that it was not a place she wanted to stay for one more day.

Berta now shares an apartment with an Italian student.