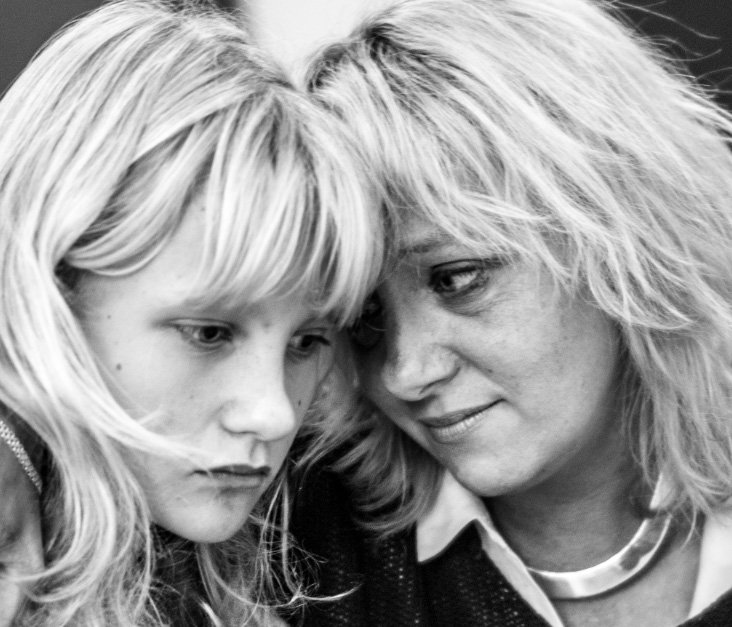 International Malmö theatre visited Copenhagen with a 'weird story that reminded me of George Orwell’s Animal Farm', writes our reviewer

‘Far Away’ starts with a strange scene. A young girl, Joan, comes over to her aunt complaining that she cannot fall asleep. Joan claims that she saw her uncle loading bloody children into the van. Her aunt convinces her that he, in fact, is saving them and going to drive them to a safer place. But Joan cannot tell that to anybody, otherwise she will put their lives at risk.

Last Friday, Malmö International Theatre performed ‘Far Away’ at the Krudttønden theatre in Copenhagen. It would be hard to follow if you didn’t know the story beforehand, so the director – Etzel Cardeña – briefly introduced and explained the storyline.

Far Away’s central point is how easily somebody can be fooled, especially a small child. You can convince anybody else to do terrible things, and tell them that is for the sake of a better life.

Meanings up for discussion

The play has similarities to George Orwell’s „Animal Farm“, where different casts of people are represented or grouped together with a certain animal.

At the end of the play there was a Q&A session.

The director promised a prize for the first question. And indeed nobody was let go before Mr. Cardeña made sure everybody understood the play. After the ice was broken, everything turned into a discussion on different play meanings.

Star of the night

Joan was played by a 12-year old girl, Emilia, which was really surprising, having in mind the difficulty of the context.

In the Q&A session Emilia said that “it took me a long time to understand what the play is actually about. But my mom made me repeat my lines a lot of times, so that made it easier.”

Emilia was definitely a star of the night – during and after the performance.

See the International Theatre’s interpretation of the play, and more details, in the fact box to the right.