Review: Memories that may or may not have been 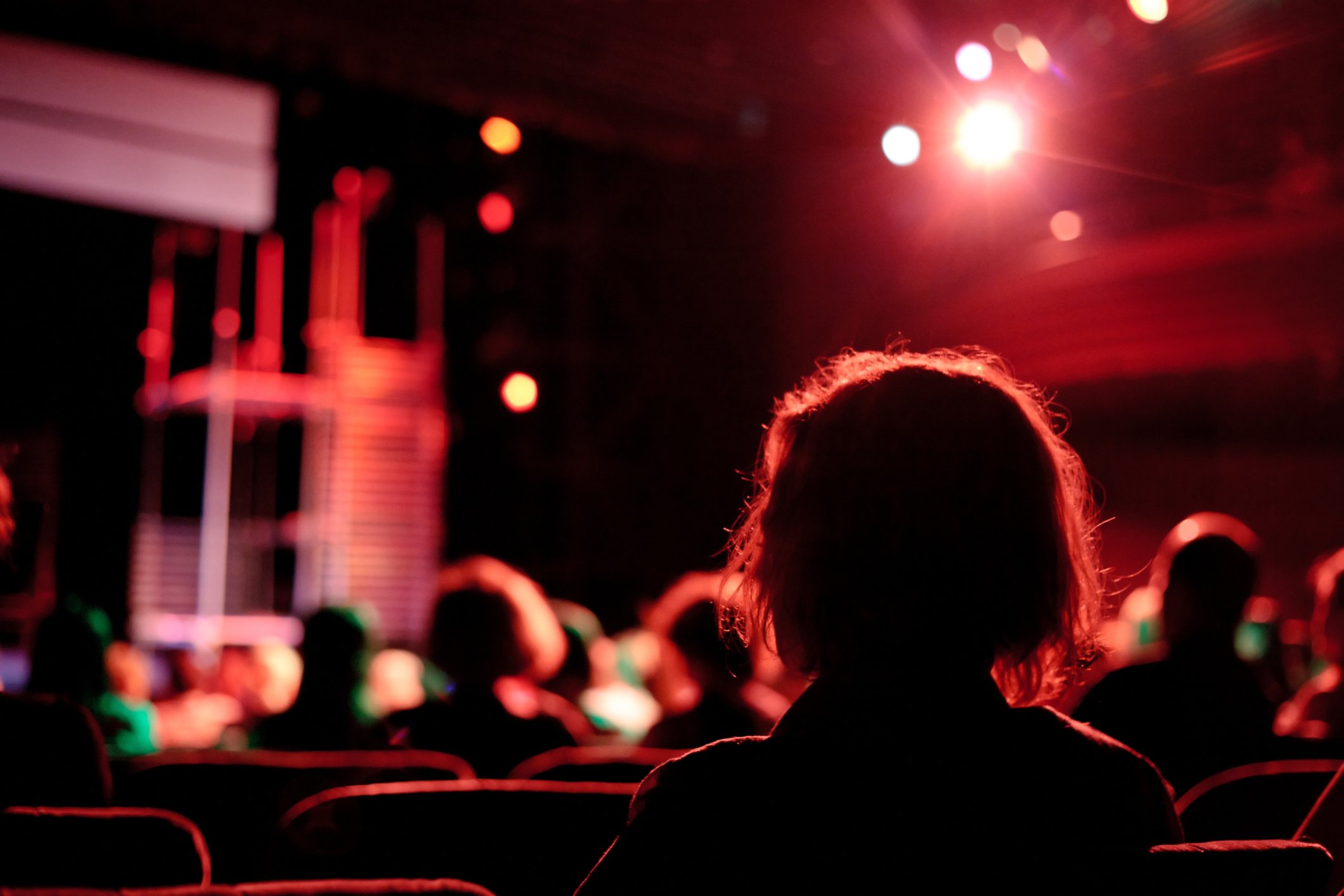 In Harold Pinter's 'Old Times', what would you do if your memories weren’t real? Would you let them take you over, or would you dare seek the truth?

That Theatre Company’s latest production based on Harold Pinter’s ‘Old Times’ gave its audience a sinister taste of human emotions, usually found at the darker end of the spectrum. Directed by Barry McKenna with Sue Hansen Styles as Anna, Ian Burns as Deeley and Angela Heath-Larsen who plays Kate, the cast enacts out Pinter’s stratagems with perfect ease.

The play starts out with a simple setting where a wife (Kate) and husband (Deeley) are discussing Kate’s one and only friend Anna’s upcoming visit to their house. One interesting feature, Kate recalls fondly about Anna was that she was a thief who used to steal Kate’s underwear.

One can already see at the beginning that something is not right between Kate and Deeley. The delicate balance of Deeley’s interrogative questions and Kate’s nonchalant dreamy replies are disrupted with Anna’s arrival. Anna’s nostalgia and Deeley’s feeling of being left out seems to set the stage for the ensuing battle for Kate’s approval.

Throughout the play, the swords are drawn between Anna and Deeley. Each vies for Kate’s attention, slashing one another with instances from the past.

When Kate goes out of the picture for a little while, Deeley confronts Anna about knowing her from before. He narrates to her an incident at a party where he spent the whole evening staring up her skirt. Anna denies ever having been to such a party. In a way neither of them pays attention to the other, both of them continue with the narration of their own memory

A main incident of the play is when Anna narrates the incident of an evening 20 years ago, when she comes back to her and Kate’s room and finds a man sobbing there, while Kate sits by with a coffee cup.

The complexity of memory combined with Pinter’s quintessential black humor already sets the stage for an intriguing drama. As one of the dialogues in the play go,

One main interpretation of this play is that Kate killed Anna after finding out that she was trying to take Deeley away from him. When Deeley expresses sadness at Kate’s death, Anna kills him too and then proceeds to live for the next 20 years in a fictional world where Deeley is hopelessly in love with her. Another interpretation is that Kate has multiple personality disorder, where Anna and Kate are part of the same person. Deeley is terribly sad when he finds out about Kate’s mental issue but she kills Anna for his’ sake and they end up married. 20 years later, their marriage and lives are threatened with the re appearance of Anna.

Harold Pinter is a tough act to live up to

Pinter’s plays are not the usual cut and dry emotions but focus on the minute workings of a person’s mind. And we all know how complicated that gets. Barry McKenna does an excellent job with the direction of this play, the setting were minimalist and the light gradation created the sinister and sad atmosphere that was needed.

As necessary within tragedies, all the actors went through a transformation towards the end. We can leave Anna as a figment of the imagination or an old ghost; Deeley too can be another memory’s ghost or a very real, very unhappy and confused husband. One can either sympathise with Kate or be completely infuriated at her abject coolness.

As seasoned actors who are familiar with their audience and are comfortable within their own skins, this dark drama allowed them to push their limits. And they came out remarkably well at the end of this schizophrenic play. A play where nothing is concrete and all the dialogues are in the grey area of retrospection, the actors are required to become more human than ever. Actors Ian Burns, Sue Hansen Styles and Angela Heath Larsen did achieve this with remarkable prowess. It was a delight to watch each of them carry out their character’s transformations throughout the play. This one is for all those who dare to look back into their past.