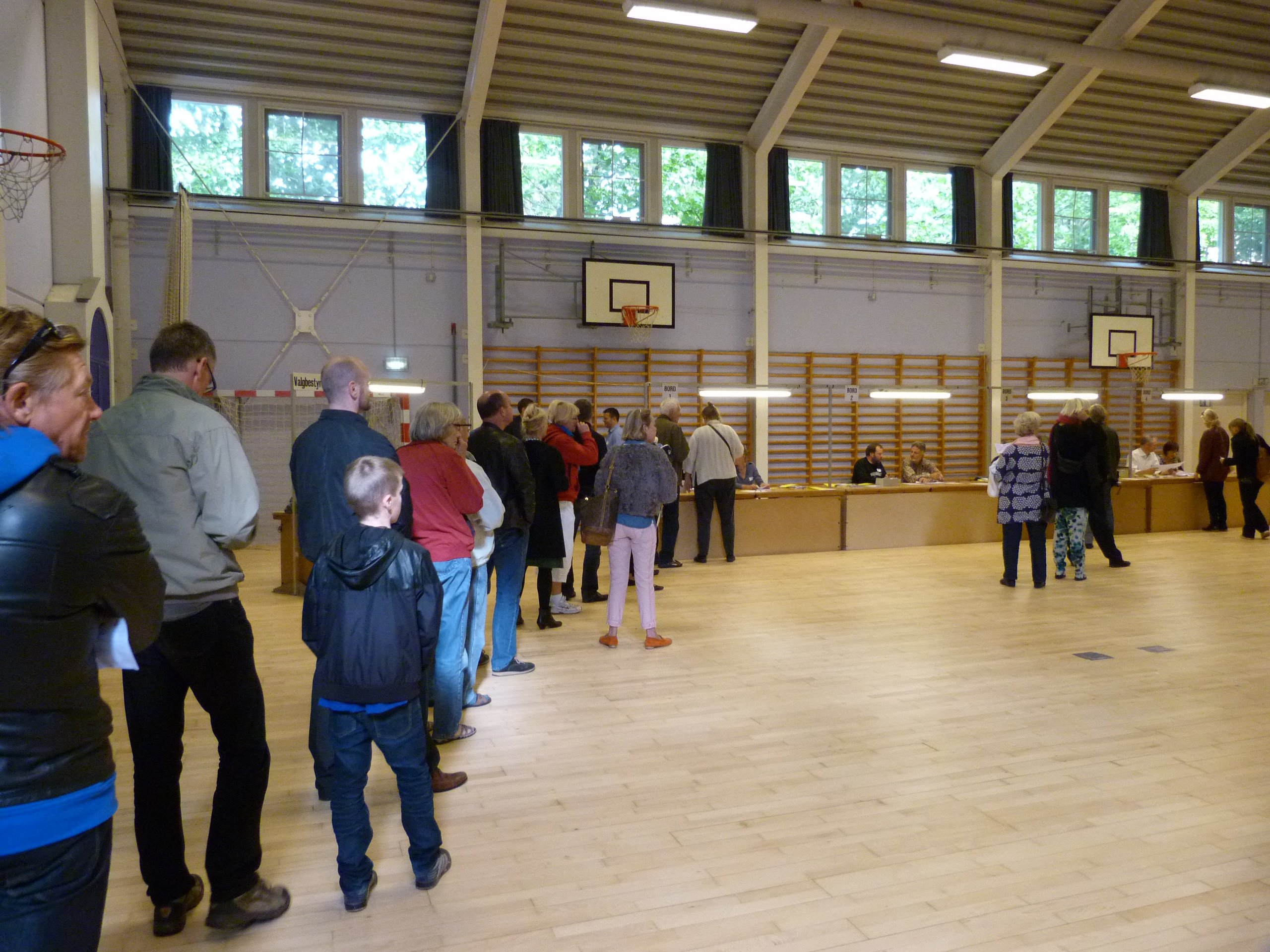 The polls are now open in the Danish general election. Latest polls predict a tight race between the opposition red bloc and the blue bloc, including the present governing parties

Three weeks of intense campaigning comes to and end today as nearly 90 per cent of the adult population head for the polls to choose a new government – one that will be headed, according to all opinion polls, by Denmark’s first-ever female Prime Minister, write our media partner Seven59.dk in their coverage.

Voting officially ends at 20.00 tonight, but the winner should become apparent about an hour before when the first exit polls are released. By 22.00-22.30 nearly all votes should have been tallied and the speculation about who’ll be part of the new coalition will start.

The red bloc led by Helle Thorning-Schmidt of the Social Democrats is still ahead in the latest poll by Megafon and TV2. But the differences between the blocs are so small, that it can change today, Politiken writes.

For a light-hearted view of the election so far: Danish politics for dummies. For a more serious analysis, read: Danish election will change everything