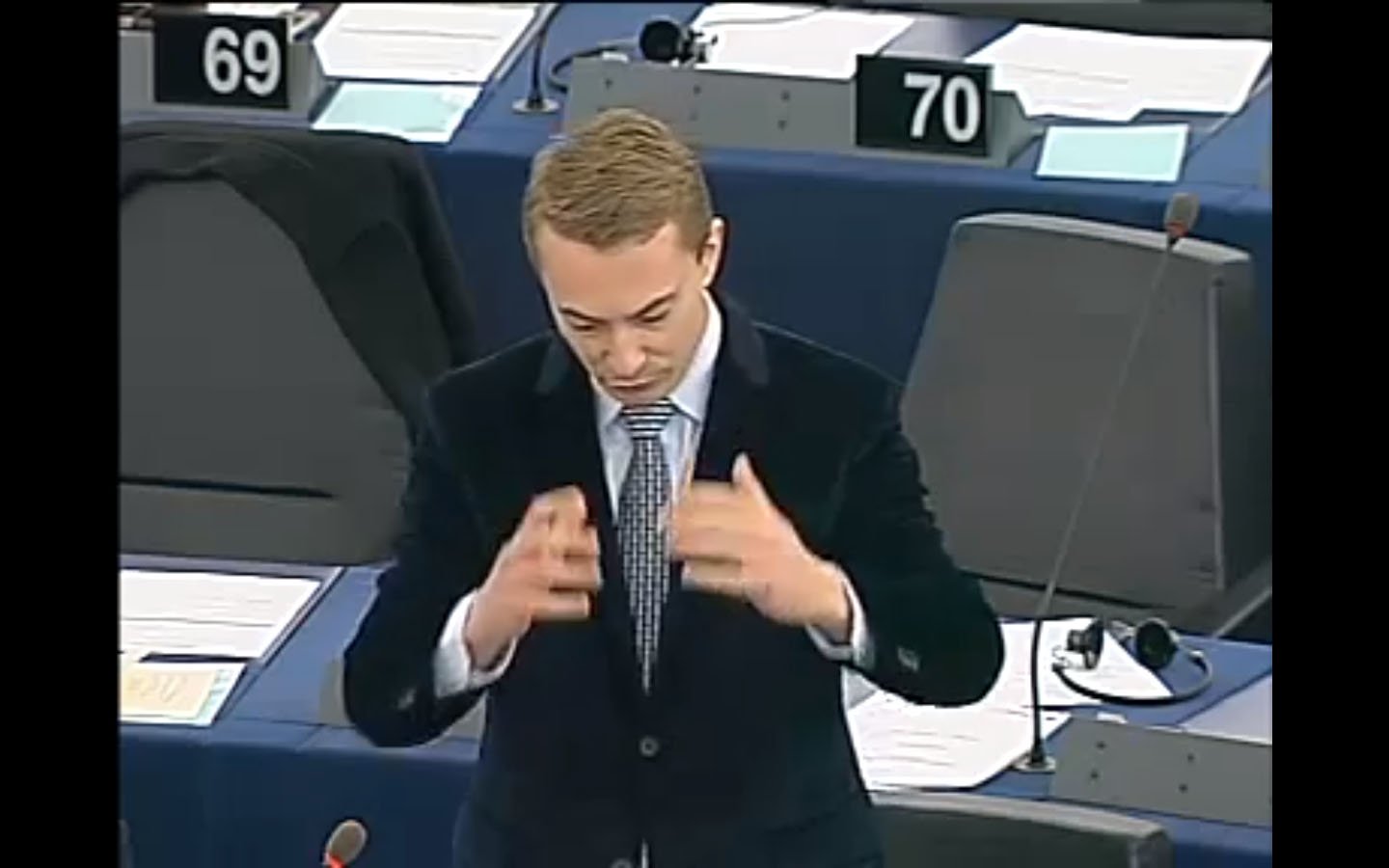 In addition to possibly taking on a key role within Danish People’s Party after leader Pia Kjærsgaard steps down next month, the party’s Member of the European Parliament Morten Messerschmidt will begin teaching constitutional law at the University of Copenhagen. This is according to the reports of Seven59.dk and other media.

The 31-year-old euro-sceptic received his Master’s in law (cand.jur.) from the University and will assume the duties of internationally recognised EU lawyer Hjalte Rasmussen, who recently died.

Morten Messerschmidt has been at the centre of several controversies: In 2001 he and other party members placed an advert that equated the multi-ethnic community with mass rape, forced marriages, oppression of women and gang wars. This earned him a racism conviction. Later he was alleged to have sung German songs from the Nazi era in a public restaurant on Adolf Hitler’s birthday. Against this last charge he successfully defended himself, and was cleared in court.

Morten Messerschmidt expresses respect for the late professor’s work at the University of Copenhagen:

»In recent years, I came to know him as an honest and fair researcher, and a very dedicated person.«

»Mr Rasmussen was an important partner to me in connection with reforms to the EU system – not least in our common struggle for dissenting opinion in the European Court of Justice.«