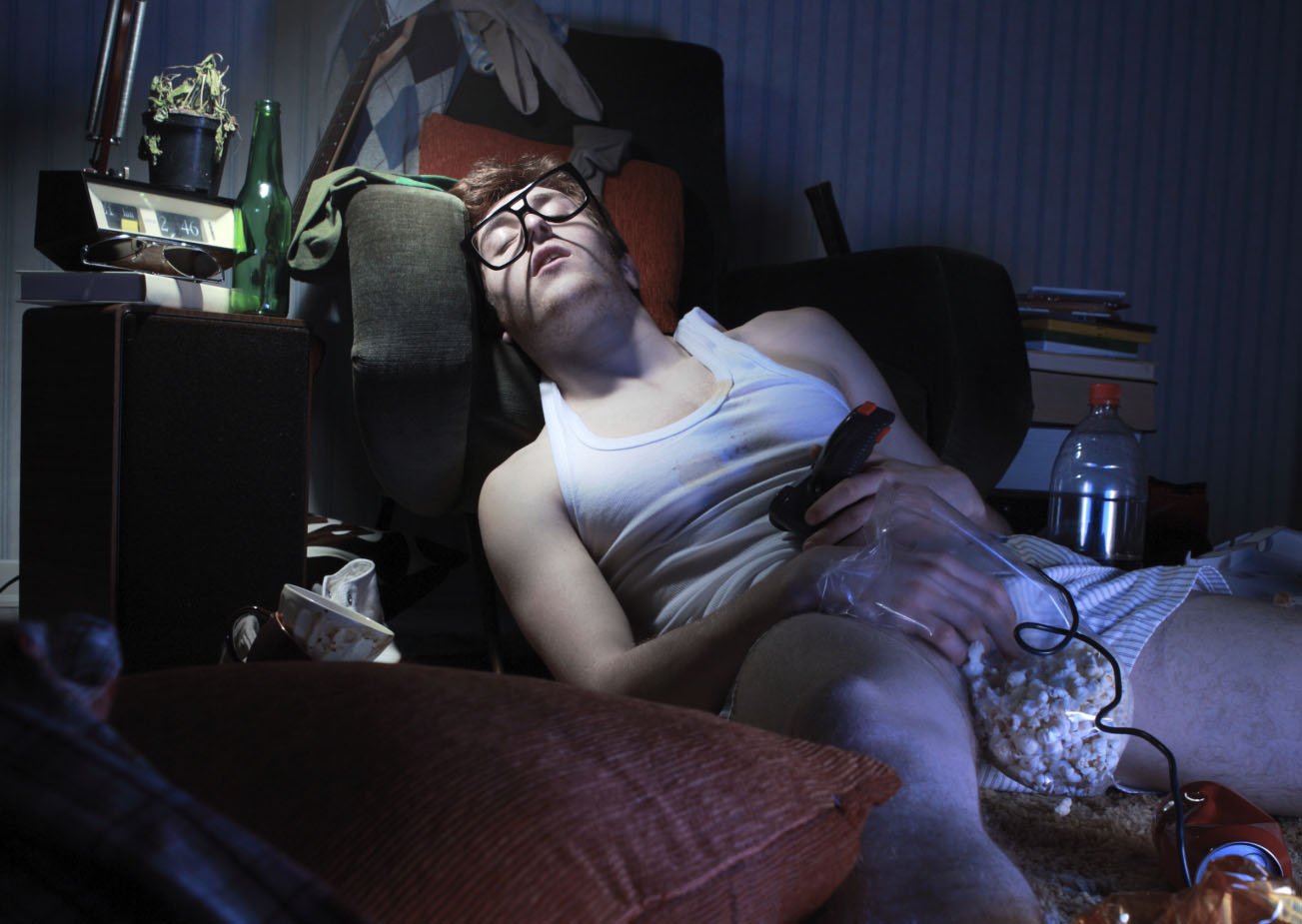 In the beginning I did not understand why we had to shout 'pussy', says Jonas, as he was introduced to the Political Science department

A recent post on an audioblog about degrading initiation rituals in Political Science at the University of Copenhagen has sparked a heated debate among students.

In the blog post, two students, Marie Hyllested Meyle and Jonas Lykke Larsen, recount their experiences from the study start ‘warm-up’ and the traditional trip for first year students (Rustur in Danish, ed.), and the secret rituals and hazing they were subjected to.

The students argue that degrading hazing rituals, mainly involving drinking a lot of alcohol and talking about sex, and the culture of secrecy associated with them, is harming the student community.

A community based on alcohol

At the beginning of the introductory meeting, the first-year students were split into girls’ and boys’ groups for a gender-separated ‘warm-up’.

For Marie Hyllested Meyle, this gender division is part of the problem.

She describes a game in which 60 girls sit in a circle and have to give each other compliments.

“Because we had known each other for two days, it was very classical ‘ideal of beauty’-like. For some of us, it was a little too shallow, a parody. ‘Now we shall be girls together, and this is what it means to be a female Political Science students in general’.”

“The study start event appear to be primarily about the social community, based on alcohol, and a very narrow conception of what it means to be a Political Science student in a social context,” she says.

For Jonas, his study start in Political Science was very similar to the induction ceremony to a secretive lodge. He describes how he was blindfolded and led to a candle-lit basement. Several of the tutors wore masks and one of them was completely naked.

One of the masked tutors played the role of ‘Grand Master’ and he explained to the first-year students that they had to go through a secret ritual.

“Even though we knew who it was, it was clear that we were no longer on the same level. He said that this tradition has been around for many years”, says Jonas . “You cannot be part of the elite if you can’t go along with this ritual.”

The first-year students were asked to shout a vulgar word for the female genitalia as loud as they could, and to stand on a beer crate and tell stories about their sexual experiences, including which of their female classmates they would like to have sex with (and where and how).

“In the beginning I did not understand why we had to shout ‘pussy’. What does this have to do with Political Science? But all of a sudden it became natural enough that, well, that’s what this is about. It’s obvious that you have to shout ‘pussy’. So we shouted along,” says Jonas in the radio program.

During their ‘rustur’ (the traditional study-start trip for first-year students), Jonas and his classmates were led to a table with a pig’s head, a sheep’s head, and wine on it.

“We were told that we had to drink ‘pig’s blood’,” he said. “And we had to touch the sheep’s head, touching the lips and feel how the lips felt like a pussy.”

One of the students then had to cut a piece off the pig’s head and put it in his underwear, to raise his libido.

Jonas later told Danish news site Uniavisen.dk that the setup should originally also have included a rooster, but that the animal died from the stress of driving to the camp, and the tutors just dragged the dead rooster around among the male first-year students on a string.

Later, one of Jonas’ classmates – a volunteer – was blindfolded and had to stick two fingers into a tutor’s fist, while another tutor with his trousers around his ankles screamed out in simulated pain. The hand grasping the two fingers was smeared with nutella, leading Jonas’ classmate to believe that he had stuck his fingers into the tutor’s rectum and had feces on them.

According to Jonas, none of the participants found this ‘joke’ particularly funny.

Other ways to get to know each other

Not all boys think it’s cool to stand up and shout ‘pussy’, and not all girls want to talk about men all the time, especially if they’re into girls, Marie notes.

“It continued since then”, she says. ”This is what you see in the student community at Political Science. These are the same values ​​that underlie the entire social behaviour after the study start, it does not stop there. These same values also underlie Friday bars and parties since then.”

Jonas shares the same feelings: ”The study start gave me an idea that these people and this world is not something I want to be part of. So instead of bringing us together, or to connect me with others, it pushed me further away from the others.”

”Could we find some other ways to get to know each other?” asks Jonas.

The audioblog with Marie and Jonas’ criticism has sparked heated debate on the Political Science Facebook page (in Danish).

One of the most discussed points is that talking about the secret ceremonies in public will ‘spoil the fun’ for upcoming generations of first-year students and will ruin an established tradition at the Social Science department.

One of the commentators, Mathias Pedersen Heintze, writes, “We have built a number of traditions, where a little discretion regarding the boys and girls communities is a key element. You completely undermine these by demanding your right to public debate in this vulgar way. The fact that you even publish a completely biased and twisted tale of what is going on, makes matters only worse.”

You can listen to the radio programme (in Danish) here.

Read the response of the tutors in charge of organising the study start events at the Department of Political Science here.