Schrödinger's notebooks are full of mistakes and dead end ideas. That is why more people should read them 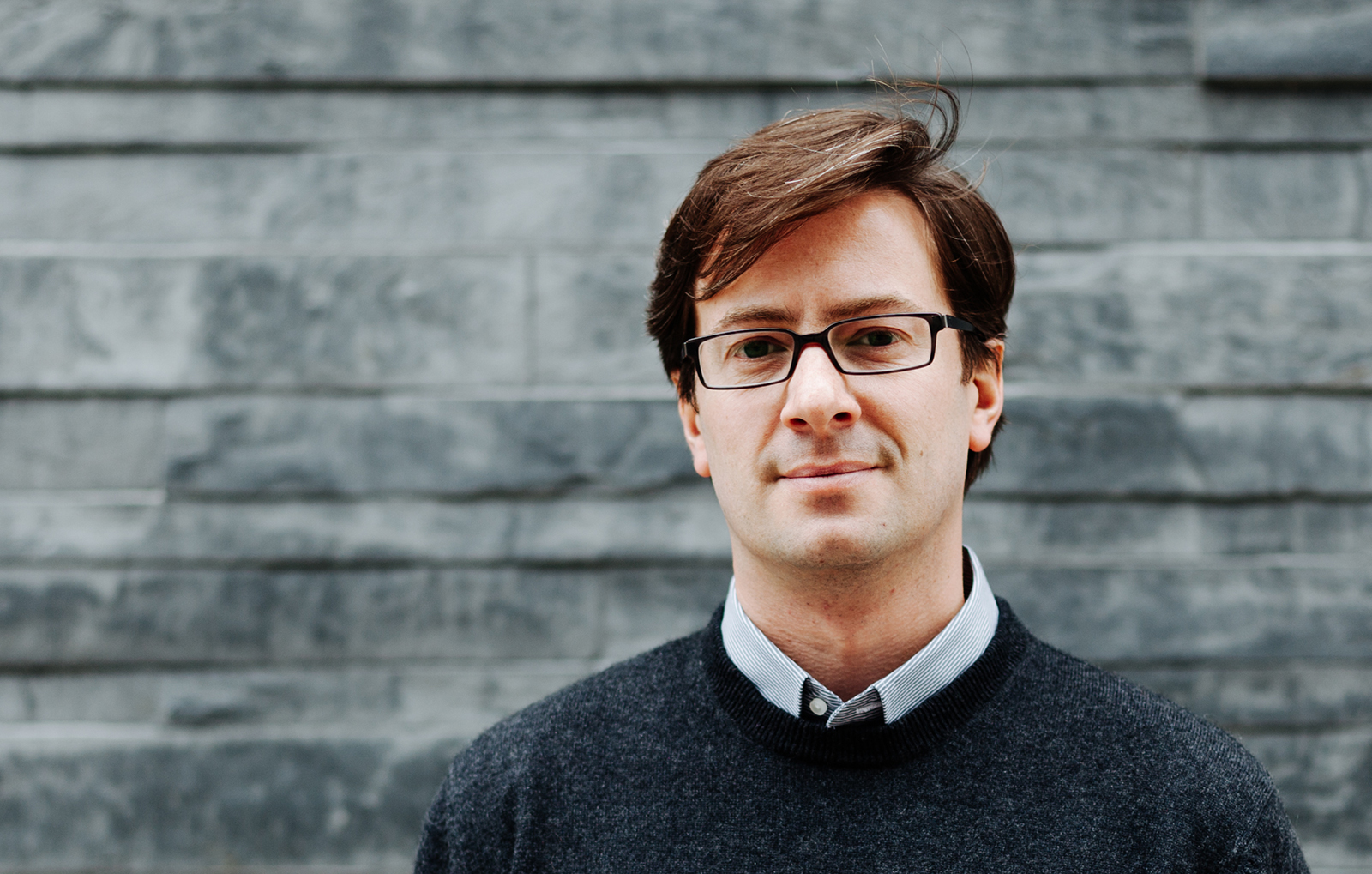 Didactics — Students and teachers have a lot to gain by putting aside the textbooks for a moment and going back to the original works by the giants of physics. There is real gold there. And it is waiting in the form of a deeper understanding of the concepts.

Everyone who has studied physics has learned about Schrödinger’s equation, Newton’s laws, Noether’s theorem and Maxwell’s equations. But most of these people would not be able to understand or recognise the content of the original works that these giants of physics have written. Students typically only know of them via textbooks and textbook authors. But why is that?

This is for good reason. The original sources like Schrödinger’s notebooks and Newton’s Philosophiæ Naturalis Principia Mathematica are challenging to read. They are typically in other languages and with a different notation than modern physicists are accustomed to.

But they also contain insights into the origins of physics and to its fundamental ideas. In the originals, you can find thoughts that are fundamentally different, insightful, and inquisitive.

I would personally like to use the history of physics to gain a better understanding of physics. I want to understand how Newton’s original concept of force, for example, is different from what we teach today. And I think that it could help both students understand physics and teachers in their teaching.

In physics textbooks, the historical development of physics is rarely mentioned. And when it does happen, it is typically in the form of a superficial, chronological sequence of events that led to the theory we have today. But it is a disservice to the students when they get a picture of the development of the theories as rational and trivial. It is actually just plain wrong.

We encourage everyone to read the whole piece before commenting on social media, so that we only get constructive contributions.

The history of physics is, in reality, full of dead ends and flops. In the original texts, it is possible to sense how the giants of physics struggled to understand the key concepts they developed. Schrödinger’s notebooks are full of mistakes. As a student, if you are frustrated by the abstractness of quantum mechanics, it comes as a relief to see how the major physicists struggled also.

It can be quite valuable for a physics teacher to be conscious of the fact that the textbooks come with built-in simplifications. When you are aware of that, you become more critical, and more reflective about how we teach and why.

As a teacher, when you see that a concept took 3-400 years to develop, you gain an appreciation for the challenges that your students have. You gain a deeper understanding of the huge cognitive effort that has been made to reach the polished version of the concepts of physics we see in the textbooks.

Physics has been condensed over the course of time, and so it is not difficult to find examples of this. Maxwell originally had 20 equations – not just four – on electromagnetism. Newton never actually wrote F = ma, which is known as Newton’s second law of physics.

Save the gold for later

Newton lived at a time when mathematics was moving from geometry to algebra. Newton was a transitional figure, but he still argued geometrically, so when he described a curved trajectory, he did something different than we do with algebra. Newton conceived of an object in motion, which was given a kind of instantaneous “kick” that had the object deviate from the trajectory. It is then given another kick and yet another, and in this way it moves in a curve.

It is 50 years after the death of Newton that the Swiss mathematician Leonhard Euler came up with F = ma. It is a simple formula, and you can just plug in the numbers and get a result. But if you really want to think about the meaning of acceleration, then I would argue that the algebraic representation we have of it today is very abstract.

When you look at Newton’s explanation for it, you gain a deeper understanding of concepts like velocity and acceleration. An understanding that we have lost in our teaching nowadays.

The original sources are, in practice, very difficult to gain access to. If you are going to learn, or teach, Newton’s laws for the first time, it is better to save the originals for later. Physics students are not historians, and the amount of physics history needs, of course, to be balanced.

But if you can find exactly that handful of pages that can give you an idea of the content, without being too overwhelming, and if you can take the essence of the pages and find a way to use it in your teaching — then I am convinced that both students and teachers can gain a deeper understanding of physics.