Scientific disputes to be put on maps 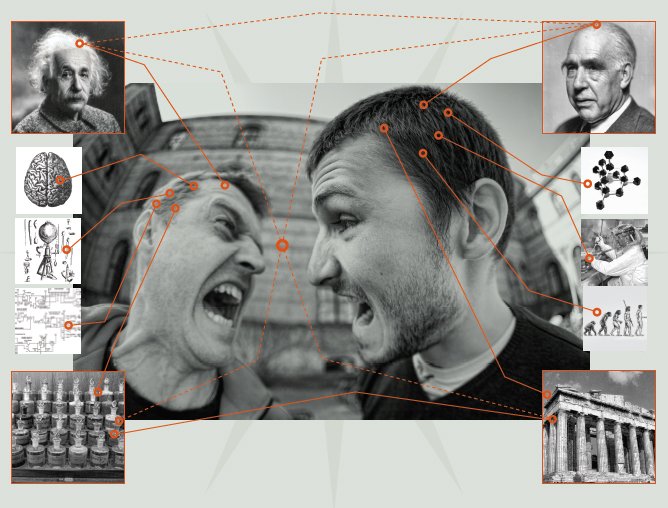 New course KOVIKO teaches students to map scientific controversies. This is the official poster for the course
image: KOVIKO

What makes something controversial? It is the inability to come to a consensus on it. Even ‘softer,’contemporary issues, such as multiculturalism and economic forecasting often drag out and remain disputed in social, political and academic spheres.

So how can we make sense of it all?

Debated on the web

Enter KOVIKO, short for ‘Mapping Scientific Controversies’ in Danish. It is an interdisciplinary Master’s level course designed to get students thinking about and mapping some of the most controversial issues in science today.

The advent of the internet has allowed for more information to become available, and has opened up the discourse of controversies in science to a greater extent.

»These issues have a life of their own on the web,« remarks Martin Skrydstrup, the postdoctoral research fellow who is responsible for the course, explaining how the discourse surrounding scientific controversies develops on the internet.

This course creates a virtual encyclopedia of the ways in which to navigate, stabilize and, perhaps, even close the controversy.

The controversies selected for the course will be empirically rich, intense, accessible, manageable, local, or global in nature.

The mapping component of the course is to connect the stakeholders opinions and »account for the actors involved«, Skrydstrup believes. The maps can serve as a tracking device to connect the interests in these issues. They can be used by researchers, journalists, or politicians.

Inspired by French sociologist and anthropologist Bruno Latour, the brains behind the concept of mapping scientific controversies, Skrydstrup has already taught the course in France.

There are no essays to be written in the course. However, groups of five students will work on creating their own map of a selected scientific controversy. The map will then be accessible to the public and disseminated through a conference at the end of the course.