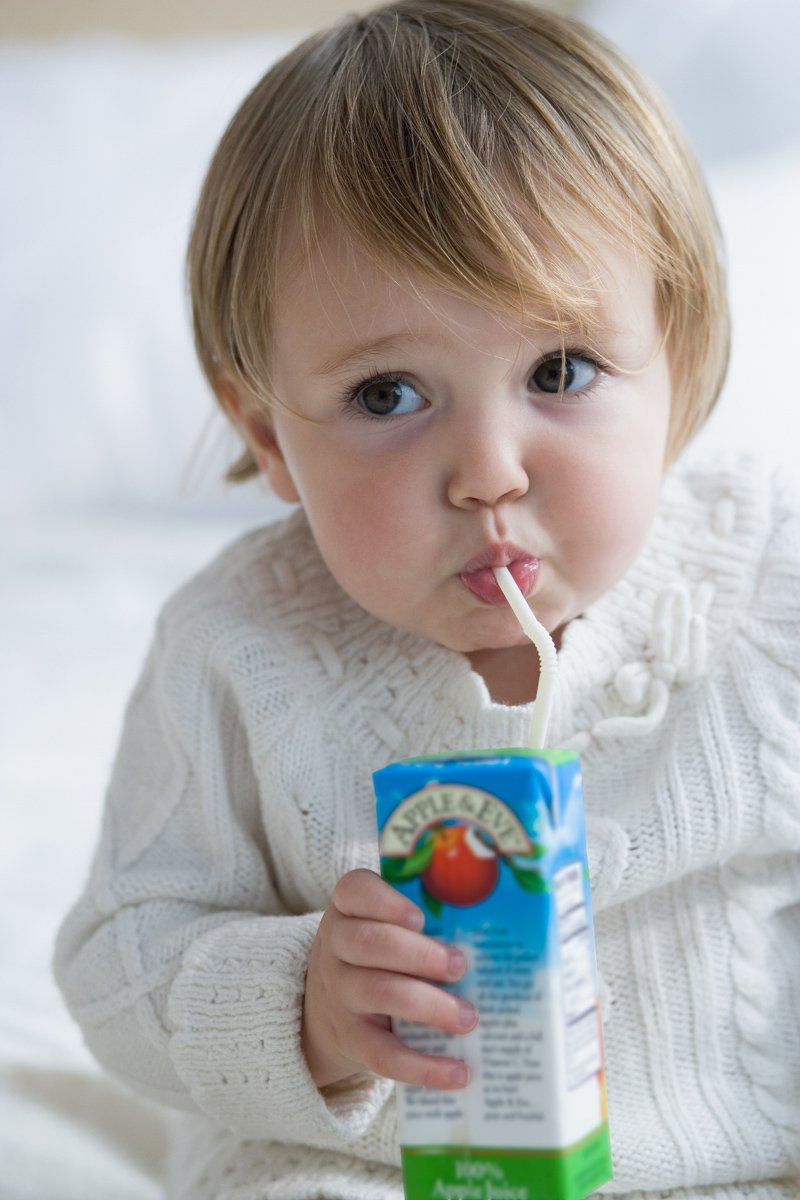 The high citric acid and suger content in fruit juice may account for the levels of antimony detected, say University of Copenhagen chemists
image: Photos.com

High levels of antimony, which may cause cancer, have been found in fruit juices. Maybe a health risk for consumers, say University of Copenhagen chemists

Significant amounts of a substance called antimony trioxide, a suspected carcinogen, have been detected in fruit juices by University of Copenhagen researcher, writes science website rsc.org.

Antimony is used in the production of polyethylene terephthalate (PET), a plastic used in packaging. The chemical has no known biological function and the effects of long term human exposure are unknown.

Previous studies concerning antimony in bottled water have investigated the effects of time, temperature and sunlight.

Now, Claus Hansen of the University of Copenahgen Department of Pharmaceutics and Analytical Chemistry speculates that fruit drinks could leak antimony from PET, as citric acid is known to extract antimony from packaging.

The highest antimony concentrations, found in one particular brand of blackcurrant juice, topped the recommended EU levels for drinking water (5 micrograms per litre).

However, the team were unable to identify the source of the contamination, which could arise from the packaging material quality, the drinks production process or from sugar-aided extraction, explains Hansen.

»The antimony concentrations in the products tested exceed the antimony limit in EU drinking water but no antimony limits exist for foodstuffs so no legislation has been broken« says Claus Hansen.

»However, we cannot be sure that the antimony levels found are harmless,« he continues.

The team will now try to pinpoint the source of the contamination and test whether sugar acts as an extracting agent for antimony in PET materials.

This could lead to restrictions in the use of PET for packaging sugar-rich food and drinks.