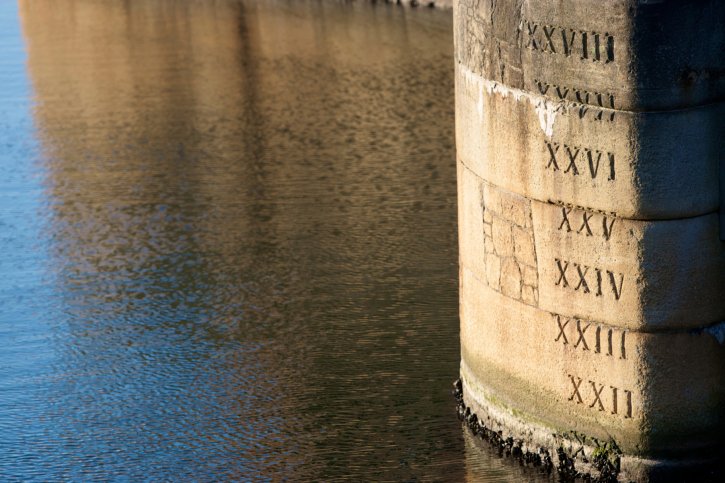 Previous predictions of climate-induced sea change were too low

The Intergovernmental Panels on Climate Change IPCC undershot predictions of sea level change by around half a meter in the next century. This is according to research groups across the world, including scientists from the Niels Bohr Institute at the University of Copenhagen who have now reached a new independent consensus. This is according to science news site Insciences.org.

In 2007, the IPCC released the report that later became the scientific basis for the Copenhagen Climate Conference COP-15.

But over the last few years it has become clear that the report didn’t take the dynamic effects of melting ice sheets into account. Instead of rising just half a metre in the next hundred years, the new estimate is one metre.

»The research results show that it is therefore important to do something now to curb the emission of CO2,« Aslak Grinsted, PhD in geophysics at the Centre for Ice and Climate at the University of Copenhagen explains.

»There is about a half-metre difference in sea level depending on whether nations of the world continue to pump greenhouse gases from fossil fuels into the atmosphere or whether we slam on the brakes and use other energy sources«.

The research groups from England, China and Denmark, based their work on estimates of the so-called radiation balance through 1,000 years, which in turn is based on observations of sea levels from the 18th Century to the present.

»Instead of using temperature to calculate the rise in sea levels, we have used the radiation balance on Earth – taking into account both the warming effect of greenhouse gasses and the cooling effect from the sulphur clouds of large volcanic eruptions, which block radiation,« says Aslak Grinsted.