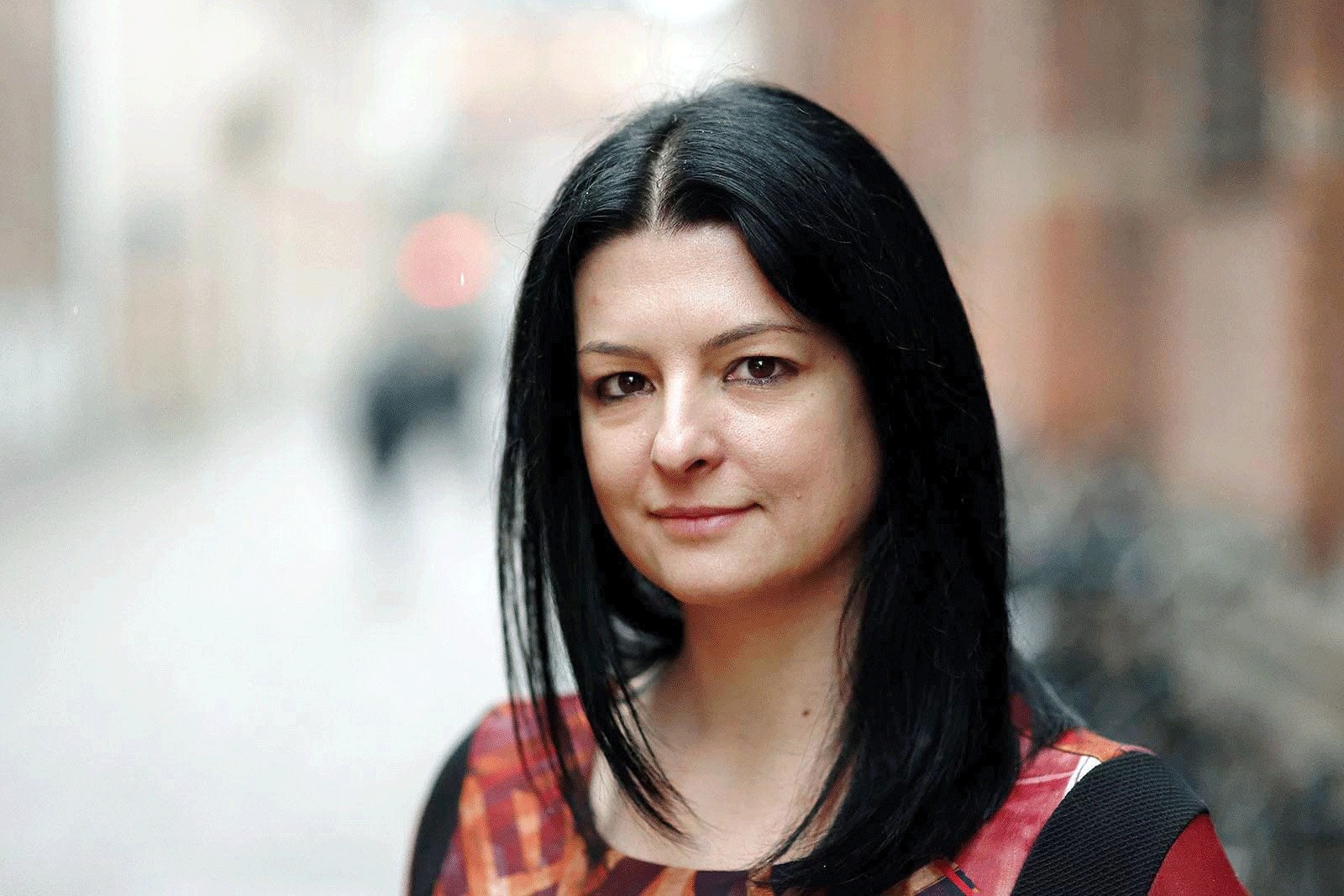 After economist Roberta Distante has found the good life with her husband and child, she can look back at the hard times.

Roberta Distante was on a beer night with her PhD colleagues during a 3-day course in Denmark 10 years ago.

»The guy said it in a loud voice, in front of everyone,« she recalls. »He said: ‘I am still wondering whether you got your PhD scholarship only because your husband was a professor in the department.’«

‘New country, new identity for partners of academics’
Of 26 spouses, only two were men. He was one of them
Careers split apart, but marriage held
Career abroad or family, that was the question
Difficult conversation coming up for long distance couple

»Then I realized, suddenly, that there was this perception that I had only been able to do my PhD because my husband was hired here at the University of Copenhagen. But I had earned my MSc in Economics at University College London, one of the most demanding courses in Europe.«

It is 8 am in the morning and we are inside a café as people rush to work through the Copenhagen drizzle.

These are hard times to reflect on. But Roberta Distante relays these anecdotes to me smiling. Laughing even, as she relives these first experiences in Denmark before she pops off for her own day of work analyzing customer data in the black box Nordea building overlooking the harbour.

She is a »social animal«, she says, and recounts how this contrasted with the Danish peers she met while she was a PhD fellow back in 2008.

Wanted job in ‘the City’

Roberta Distante and her husband Emiliano were teenage sweethearts.

They started dating when she was 17, and he was 20, in Mesagne, the town where they grew up, down on the heel of Italy’s boot.

»He was an extremely determined person, and one of the reasons why I myself got passionate about the field of economics. And economics turned out not to be a bad choice for me, even though I have also always been interested in literature and the arts.«

»We set out our goals together. But when the opportunity came for him to do his MSc at the University of York, in Britain, he took it. I, in turn, had moved to the north of Italy to go to the University of Bologna. Then, a year after, he started a PhD in Cambridge.«

There were periods when we did not see a future together. But in the end our relationship was stronger.

»From a relationship point of view, this was tough. And there were periods when we did not see a future together. But in the end our relationship was stronger. I moved to London to do a master’s at UCL, as I wanted to learn more about how to quantitatively explain individuals’ choices using probabilistic theory, something called ‘microeconometrics’. But I also moved to London to be closer to him.«

»I thought at the time, that he was going to finish his PhD, and I was going to get a good job in the city of London. The challenge for Emiliano was to find a new academic position that suited him and that was at the same time close to me. He applied all over the world though, telling me: This is how it works. This is the academic job market.«

As it happened, her husband Emiliano ended up getting invited to a dozen interviews: From Istanbul to Lisbon, from Washington to Copenhagen.

It was then that he popped the question.

»We were living apart, and it was time that we decided whether we can have a joint life together or continue making those kind of compromises. We had both invested resources in our career, and I think that it was also, for him, a way to tell me that I had more leverage in determining how our future in common should be.«

»I was quite sure, at the time, that I did not want to work in academia. I wanted to finish my master’s degree and become economically independent. As we were now getting married, I could help decide where we could settle to grow a family and pursue our career goals as a couple.«

He turned down the possibility to apply to appealing jobs in US institutions after a long conversation with Roberta.

Emiliano ended up taking an assistant professorship in Copenhagen, and after they both moved here, Roberta started looking for jobs. As it happened, a PhD scholarship turned up in her field in the same department as Emiliano. She applied and got the grant.

»It was so close to what I did in my master’s and my interests, that I had to do it,« she says.

It was at this time that Roberta Distante faced a degree of social exclusion, and the tough, introverted, time in Copenhagen. It was here that she experienced the beer night episode that introduced this article, and the offhand comment that her own PhD was only due to her husband.

The social animal was suffering. And the self-confident woman that she was inside was suffering too, she explains:

»I was coming from London, which was so rewarding socially, and it was lonely for me.«

In 2011, Emiliano and Roberta Distante moved back to Italy, and for three years the two of them lived in Milan doing further research. Then Emiliano was offered a new research grant in Copenhagen. Roberta was pregnant.

»So, I thought. Maybe this is the time to move back to Denmark! I have always embraced the Danish model and liked the work-life balance here.«

Her first job was with the Danish shipping giant Maersk. Then she was offered a job working in the bank Nordea.

»It is applied data science. I spot patterns in customer behaviour and activity in our bank, and try to make them more satisfied,« she explains, adding that she is happy in Copenhagen, and that things are different for her now.

US society does not resonate with me. The inequalities are too big, and I wouldn’t like to raise my kids there. Two weeks of vacation a year? No. Not interested!

She doesn’t regret the bad times. Neither does she regret that they did not go to, say, the United States, when they sifted through the many different offers for her husband’s research. He sometimes jokes that he now would be working in the US Federal Reserve, but he is satisfied with his choice to come to Copenhagen, Roberta Distante says.

And so is she.

»US society does not resonate with me. The inequalities are too big, and I wouldn’t like to raise my kids there. Two weeks of vacation a year? No. Not interested!«

»In the end, Emiliano agreed with me. There was more potential in Copenhagen.«

The couple now have »longer term plans in Denmark,« she says.

»Now that we are settled, Copenhagen is becoming more vibrant and international, and as we raise our daughter Elettra Desdemona, the conviction that we should stay here has become even stronger.« 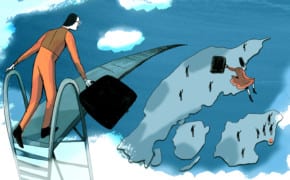 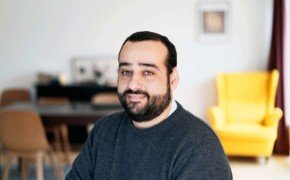 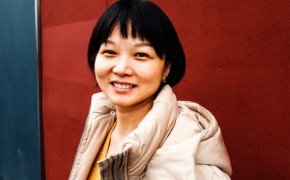 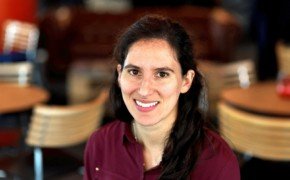 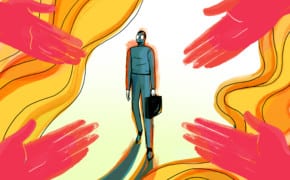