The Student Council's top candidate Kevin Olesen wants to improve the quality of education, better well-being, and to commit the University of Copenhagen to the green transition.

Free Forum made gains at the last university elections. Now its leading candidate Kasper Stisen hopes that a focus on inequality, climate, and degree programmes that are better oriented towards the labour market will get him a place on the Board of the University of Copenhagen. 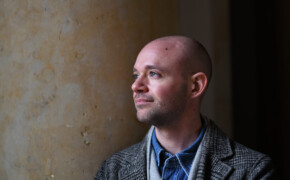 Your guide to the 2022 university elections

You want to be a good university citizen. And you want to exercise your democratic right to vote. But university elections are a jungle. So we’ve set up a guide to the University of Copenhagen's elections. 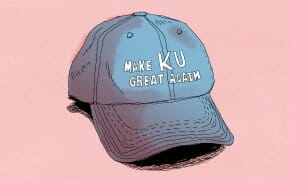 A number of students and staff from the University of Copenhagen ran for parliament for a wide variety of reasons. The University Post asked the candidates how their first election evening as politicians went. 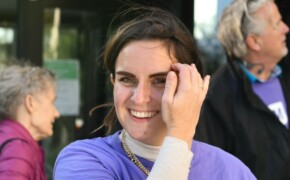 Danish general election: At the University of Copenhagen debate, most students were still undecided

There was a nice cache of votes up for grabs when a cross-section of Danish politicians turned up at the UCPH Ceremonial Hall for the election debate. The non-committed voters dominated the audience. Crisis researcher: If the last Danish election was a ‘climate’ election, then this one is a ‘crisis’ election

The Danish election campaign has been packed with crisis rhetoric, and a debate over whether there should be a broad centrist coalition as an emergency response. Crisis researcher and assistant professor at the Department of Anthropology Kristoffer Albris believes that this has less to do with any real necessity, and more to do with an attempt to gain power. 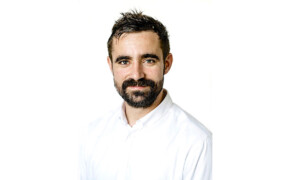 Professor of rhetoric: Danish election campaign will be ugly

Mette Frederiksen appeals directly to the general (white) population. And she is a skilled rhetorician. But she also re-hashes the use of myths. And this mythmaking will increase as the election campaign progresses. This is what professor of rhetoric Lisa Storm Villadsen reads out of the Danish Prime Minister's address at the opening of parliament. 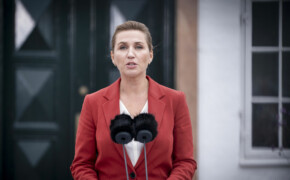 One half of all places on master's degree programmes at Danish universities should be for shorter one-year programmes oriented towards the labour market, with more continuing education opportunities. This is the government’s new reform proposal.