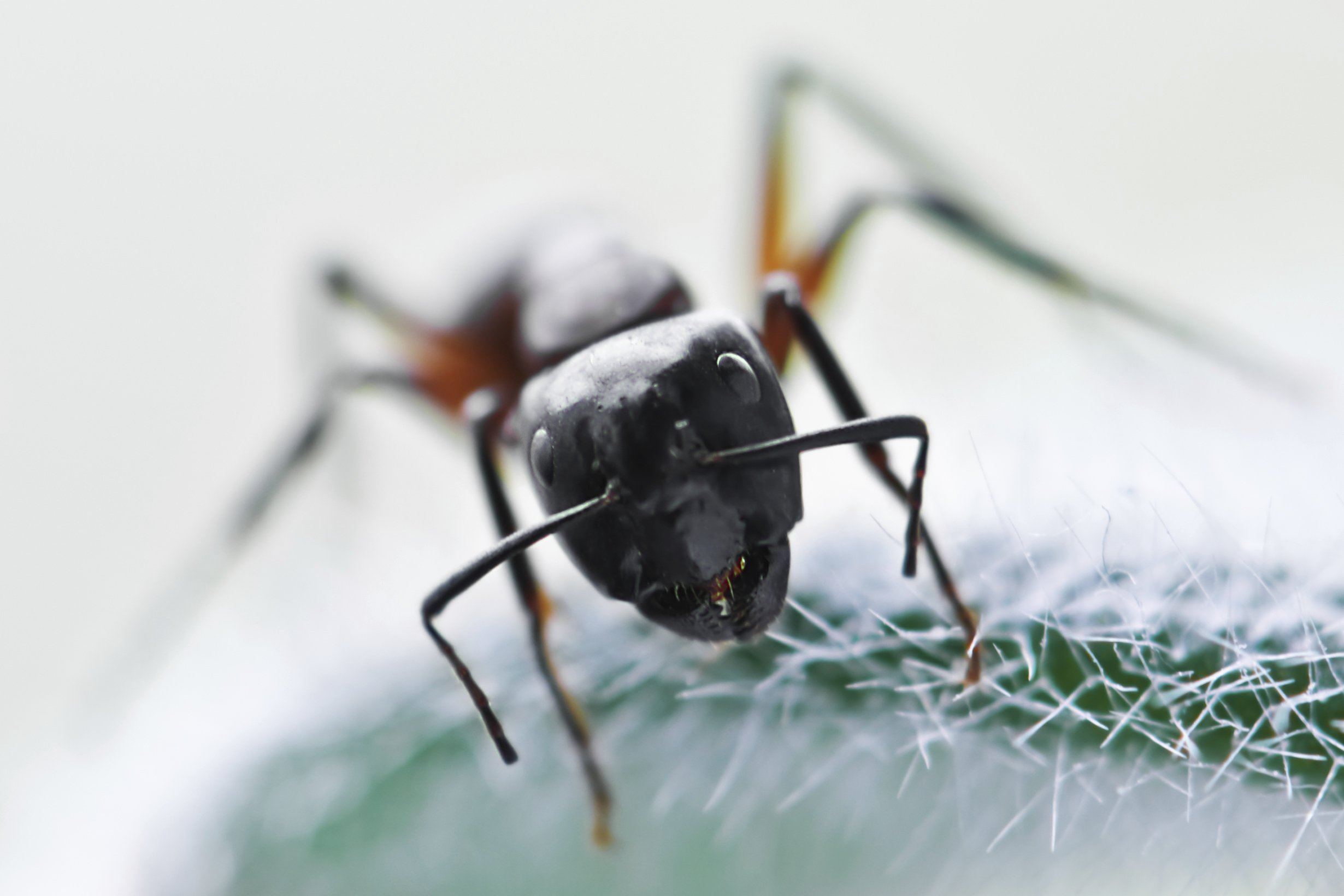 Selfish queen ants will do anything to save themselves, a new study shows
image: Photos.com

Queen ants attempt to look after number one, even if the colony must pay. And this does not go unpunished, shows new Copenhagen research

A mighty struggle for power where armies of workers try to overthrow and kill the queen is routine in some ant colonies.

Therefore, queen ants are sometimes forced to look out for number one rather than the good of the colony, a new University of Copenhagen study suggests.

This is according to the university press release and science website Livescience.com.

Ants are often seen as selfless drones willing to sacrifice everything for the good of the collective. In fact, individual survival sometimes trumps the good of the group, the researchers found.

Queen ants will do whatever it takes to be survive, even if it means producing fewer workers to the detriment of the colony.

Ant colonies work somewhat like a superorganism, with the queen ant producing masses of workers.

Often, an ant colony has more than one queen as multiple queens can produce a larger start-up workforce in new colonies, increasing the chance the colony will survive the first year.

This means death to all but one queen, and sometimes costs all the queens their lives.

»Workers are much smaller and do minimal damage alone, so it can take several days of sustained biting and acid spraying before they bring her down – perhaps she just dies of thirst,« explains Luke Holman, of the University of Copenhagen’s Centre for Social Evolution (Department of Biology), in an interview with science website LiveScience.com.

»Usually they stop when one is left, but occasionally they are so revved up that they kill all the queens,« he continues.

When the workers go too far, it is basically evolutionary suicide, he adds, since workers are typically sterile.

The researcher group has found out that queen ants have a clever way of staying in charge: They produce fewer workers when other queens are around, in order to save energy for defence purposes.

There is just one drawback to this tactic: Worker ants can smell a selfish queen.

The queens that were most fertile gave off stronger chemical odors, which made them more likely to be spared execution.

»Execution of the most selfish ant queens by workers would increase the incentive for queens to be team-players that work hard to help the colony,« Holman explains. »This rudimentary ‘legal system’ could have helped ants to evolve their highly advanced societies, just as in humans.«