Shakespeare unplugged in a pub 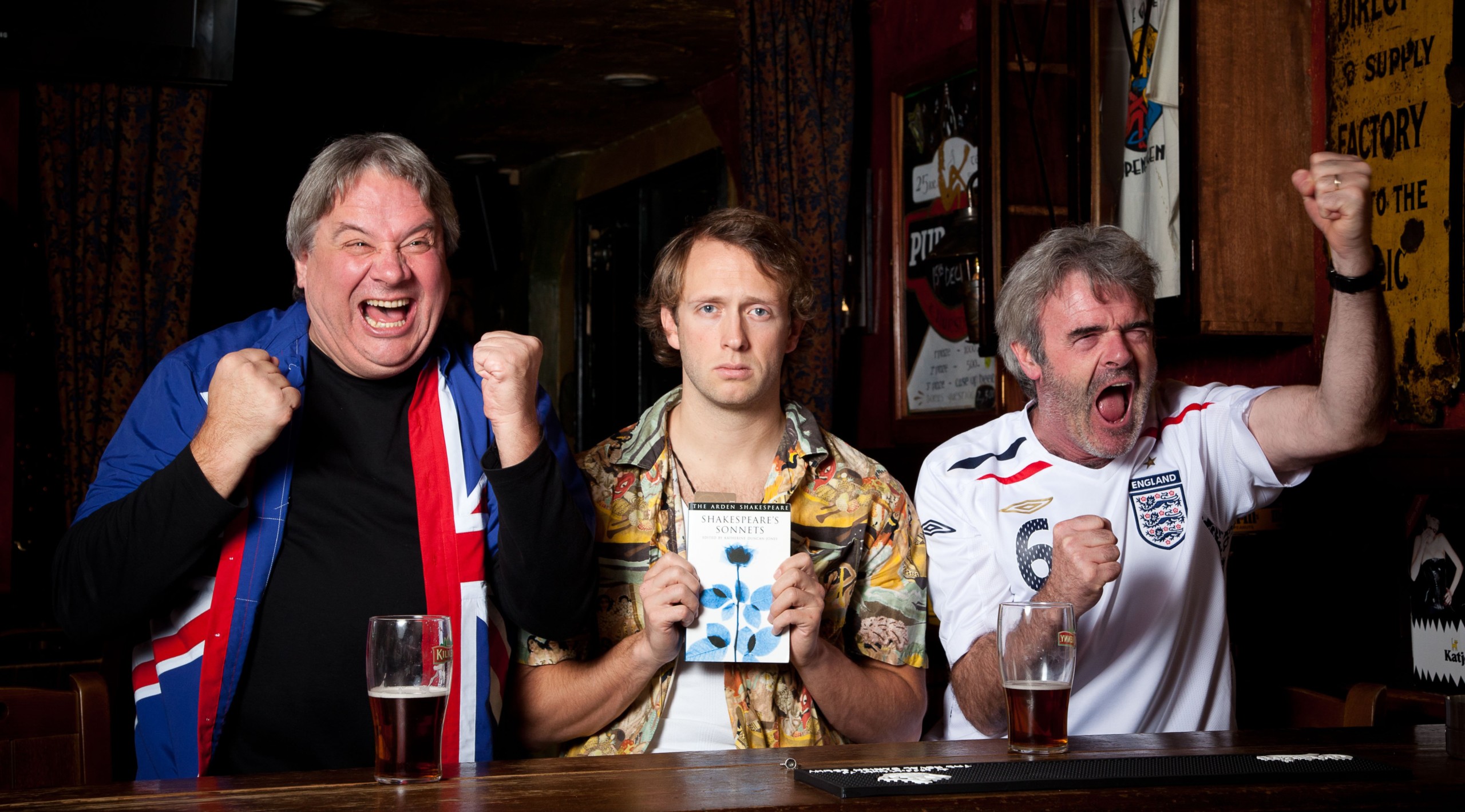 Old Shakespeare will never be the same
image: That-theatre company

22 February, and the old bard will be given new form. On this day, Shakespeare’s most famous works will be updated in a new play.

In an innovative theatrical format ‘That Theatre Company’ breaks the walls between audience and actor. Members of the audience will be brought onstage to play a part in a young bartender’s education on love.

The intimately sized theatre has been redesigned as traditional pub, beer available and all, where the action takes place. They hope that this new format will give the audience new appreciation and understanding of one of the world’s best loved playwrights.

Free tickets for readers who are Shakespeare fans

The actors are unfazed by possible problems such as stage fright on the part of audience members.

»We won’t pick on people, we have a back up plan!« says star Ian Burns to the University Post. He promises that the play will give visitors a night to remember hinting at some surpises along the way. This style of performance was not unknown in Shakespeare’s era, with wealthy patrons sometimes paying to appear on stage, continues Ian. The play draws in this way the past and present together.

That Theatre Company has kindly offered ten free tickets to the ten first University Post readers who pitch in with the answer to two questions: ‘What is Shakespeare’s earliest known play?’, and ‘What is your favourite Shakespeare line?’. Answers should be addressed to info@that-theatre.com no later than Wednesday 22 February. The performance is in English and is suitable for all ages.