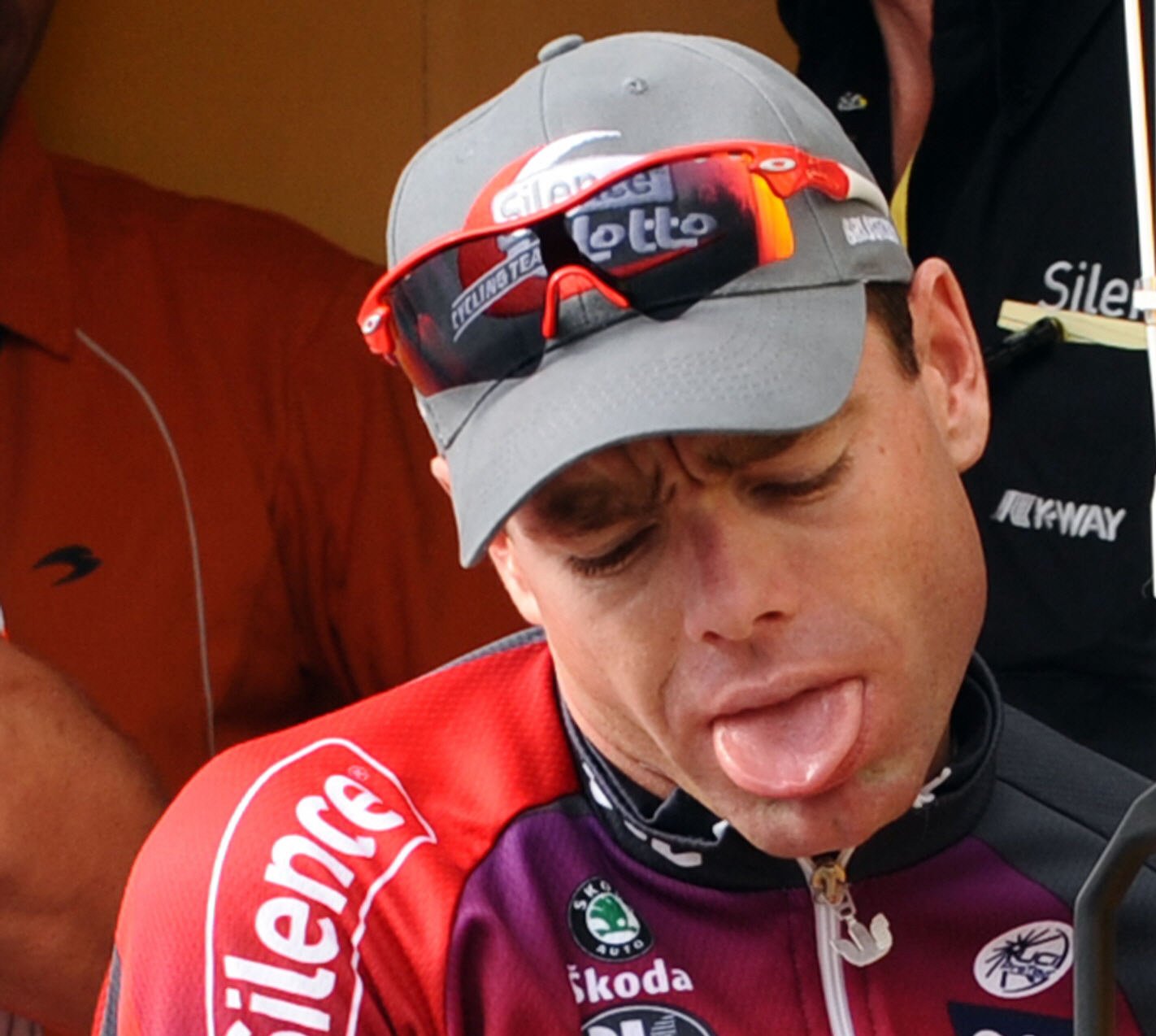 In many doping controls, the athletes want to pee in the jar, but it takes hours before they can actually urinate.

In one out of three cases this is not a medical issue, but a psychological problem, as athletes suffer from ‘stage-fright’, finding it hard to pee in the presence of others, University of Copenhagen researchers have found.

»Someone is watching them – the doping control officer has to look directly at their genitals. The athletes are embarrassed that someone can see them urinate and hear the sound,« explains Anne-Marie Elbe, of the University of Copenhagen’s Department of Exercise and Sport Sciences.

She is one of the researchers responsible for a sports psychological anti-doping project, which has just been granted DKK 530,000 by the German Federal Institute for Sport Science.

In extreme cases, this ‘stage fright’ can cause pain and distress to the athletes involved. In one case, a 17-year old German athlete drank more than 6 litres of water in two hours.

This caused her excruciating pain.

Had the doping controllers let her go without the urine sample it would be seen as a positive test result. After the girl broke down in tears and begged for a blood test to put an end to the ordeal, the control was called off.

As a result, her performance went downhill and she had to see a sport psychologist, writes Elbe in the article Psychogenic Urine Retention during Doping Tests: a Review.

There is another way

As well as finding the cause, the researchers have put forward a solution to this embarrassing issue.

Athletes can swallow a urine marker, which shows in their urine and links the test to them, so that there is no need for direct supervision. There are several thousand variants of the marker, so controllers can be sure of which sample belongs to which athlete.

The marker, which is already used when testing pilots and prisoners, is non-poisonous and neither affects doping results nor performance, say the researchers.

However, sports associations want to stick to the old method of watching and waiting, explains Anne-Marie Elbe.

»We think that the marker is a good solution, but there is resistance. I really don’t know why, as it would save time and make the testing procedure much safer,« she says.

Anti-doping agencies are not pushing for a marker either.

»This is an extreme case that I have never seen or heard in more than 20 years of anti-doping! Who would ask a person to drink 6 litres in two hours? The doping controllers should have just waited. After 6 litres of water, a urine sample would be so diluted that it would probably not have been accepted anyway,« he says.

Marker could lead to new claims

Finn Mikkelsen explains to the University Post that it is the actual testing situation that is the sticky point for anti-doping agencies.

»If you give out a marker for athletes to drink first, we are open to the claim that a drug has been introduced into the drink, and that the positive urine sample is a result of a spiked drink and not the doping«.