Sick of Europe? This is where Danish students want to go 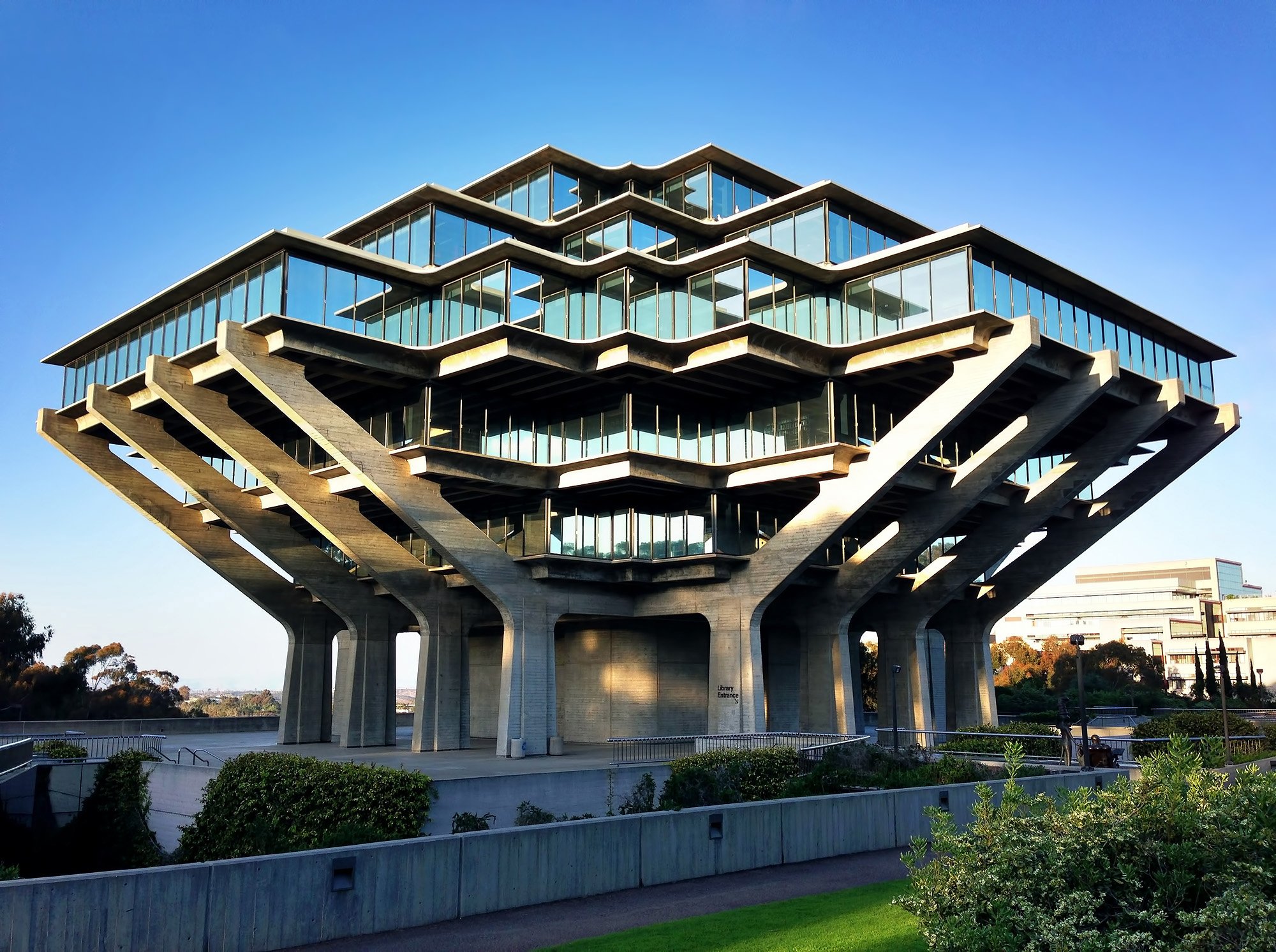 University of California is the favourite place for University of Copenhagen students to go on an exchange to. This is the university library in San Diego.
image: O Palsson

761 University of Copenhagen students applied to universities outside of Europe for a year this semester. Here are their top ten preferred destinations

But here are the top ten study abroad priorities, with a little bit about them, so our readers can try and understand what exactly it is that made them so popular:

158 applicants, 35 places
University of California has 233,000 students, 60 nobel prize winners on staff, and is the absolute favourite for University of Copenhagen (UCPH) students studying abroad. Berkeley, its oldest campus, is ranked as the fourth best in the world, and the tuition fees are high to match: 1 year’s study at Bachelor level costs USD 38,000 for internationals who aren’t a part of their exchange programs.

81 applicants, 12 places
The University of Wisconsin’s high standards of education and its impressive libraries are among the most appealing points to Danish applicants.

81 applicants, 12 places
Combine its residential colleges, which rival those of Cambridge and Oxford, with its Scandinavian Club’s offer of free lunches in exchange for a DKK 15 membership, and you’ve got yourself an attractive place of study.

81 applicants, 20 places
Several of UQ’s courses have been designed specifically to educate and prep students for working life after university. And Brisbane itself is a coastal city, so water skiing and diving are just some of the ways students can pass the time outside of their studies (… or in some ambitious combination of the two).

79 applicants, 10 places
The class schedule is densely packed, and the mid-term exams are an added and unfamiliar challenge, but the campus life compensates for it with many chances to wind down with a student-run bike repair shop, skiing and a cool Canadian outlook.

57 applicants, 10 places
A UCPH literature student calls it “a US oddball,”, citing its European feel. The education, however, is as American as it gets, and as with many US universities, an annual grade is given.

54 applicants, 2 places
Only 2 UCPH applicants get to take their classes in downtown Manhattan. Aside from the location, its the dedicated professors, who encourage students to drop by their offices to talk, that draw the Copenhagen students to the university.

52 applicants, 10 places
A UCPH student dubbed it “the Canadian Harvard’ for its impressive roster of alumni, and its young, thorough and ambitious students body.

44 applicants, 6 places
This university is marked by its American professors engagement and their use of weekly quizzes and attendance numbers to determine grades. And the desert is also an experience in itself.

44 applicants, 10 places
With its Gothic-style main building, the University of Sydney is the university on this list that most resembles Hogwarts. And it even has its own Quidditch team. Really.

So that’s it. Luckily there were, and are other options, for those who insist on a year of study abroad outside Europe’s Erasmus programmes. Not to put down Erasmus, of course, that has, after all, led to a million babies, according to an EU study and is still by far the most popular exchange programme for both outgoing and incoming students in Copenhagen.