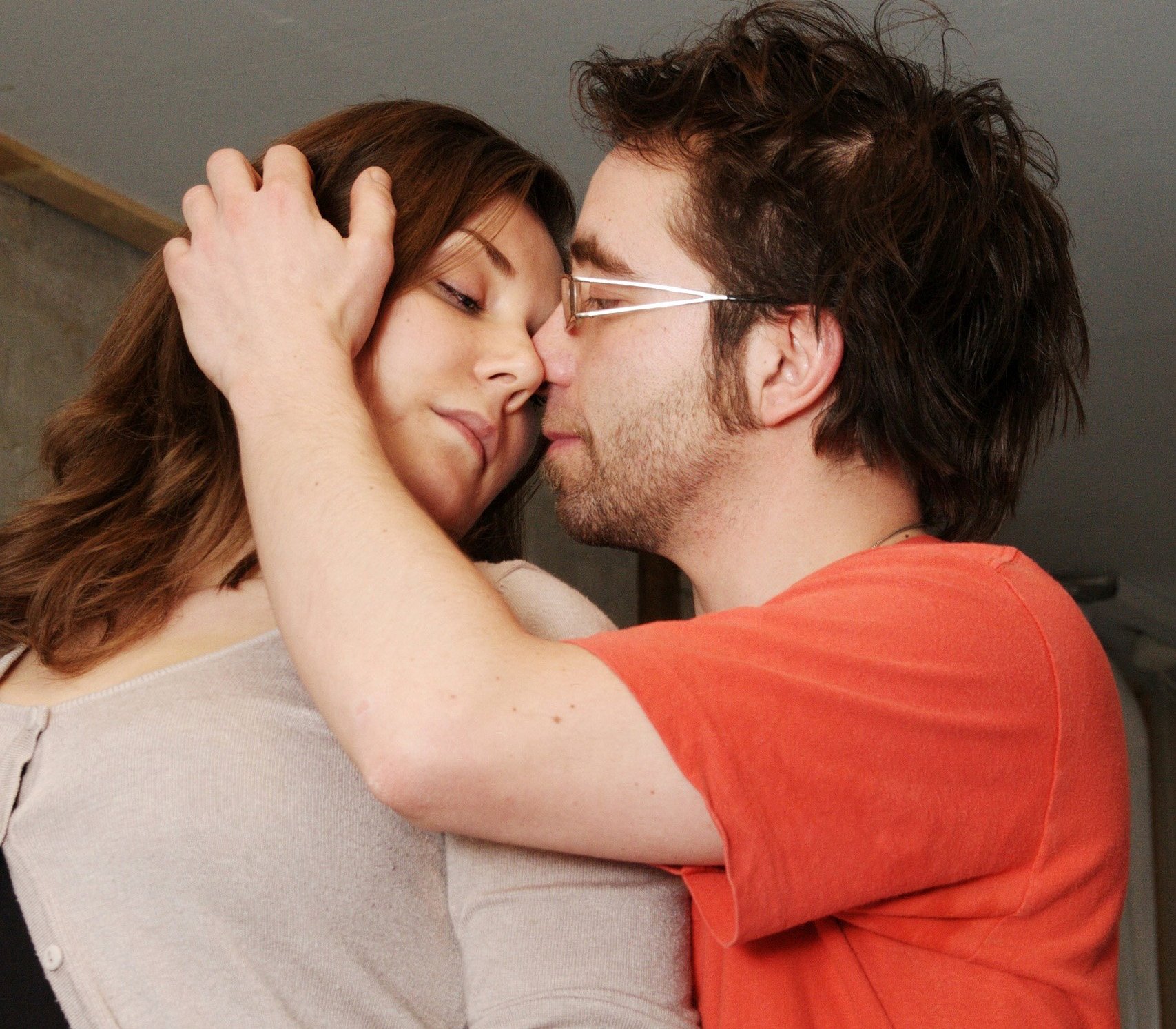 Our reporter got exclusive access to the rehearsals from TeArt’s new play, EVOL - Love Backwards. It is a fresh and intimate look at love and theatre, she says

What if you could rewind a love story or watch it in reverse?

This is the concept behind a new play staged by TeArt Theater Group. Named ‘EVOL – Love Backwards’ the play transcends the idea of the traditional love story by taking audience members on a journey through the stages of relationships of several couples dissecting key emotions, events and conversations along the way.

This is the chance to overcome the pain of break-ups and to see love through fresh eyes. In the crew of creators behind this play are University of Copenhagen alumna and PhD students.

TeArt theatre group consists of international performers with different backgrounds. Based on a unique concept by TeArt founder Stanislava Sharahkova, all have a leading role.

The seventeen cast members are all integral to the making of the script, the production of the show and the acting, as well as bringing their own backgrounds and personal experiences to each story line.

While it may sound chaotic, our reporter experienced, that the solid chemistry demonstrated by the cast members is what enables them to pull off a play that not only provokes audience members to re-examine the events that occur in a love affair, but asks audience members to reconsider the very art of theater.

At the rehearsal, our reporter experienced that in each scene cast members were acting, miming, dancing, cart wheeling and interacting with an array of multi-media to develop a rich theater experience.

»There are a lot of emotional and exciting moments in the play, but the audience will definitely be surprised by the non-verbal parts, where we had more freedom to combine different techniques« explains University of Copenhagen alumni Evangelos Lalos, who is also the co-director of the play.

The importance of sex is also addressed in presenting many sexy scenes just as you would expect from experiencing it yourself or hearing about it from a close friend. From the opening breakup scene to the moment where the characters first meet eyes, the play heats up the stage.

The nature of love

The power of the performance lies in diversity of the story and the cast’s own love of theater. The same characters are never introduced twice through the different scenes and each couple is also combined to make room for a variety of ethnicities, sexualities and personalities.

»We’re not so much concerned with creating individual characters, but with how each individual story says something greater about the nature of love« says University of Copenhagen PhD student, Armando Asunción Salmeán.

Whether you go to see EVOL – Love Backwards as a tonic for a broken heart, or to pick up a few tips on how to be a better lover, the show will not disappoint. The show starts on 29 March at Planeten theatre.

To find out more information, check out the theater’s facebook group.

A trailer of the show can also be found on youtube.