Song for the sacked 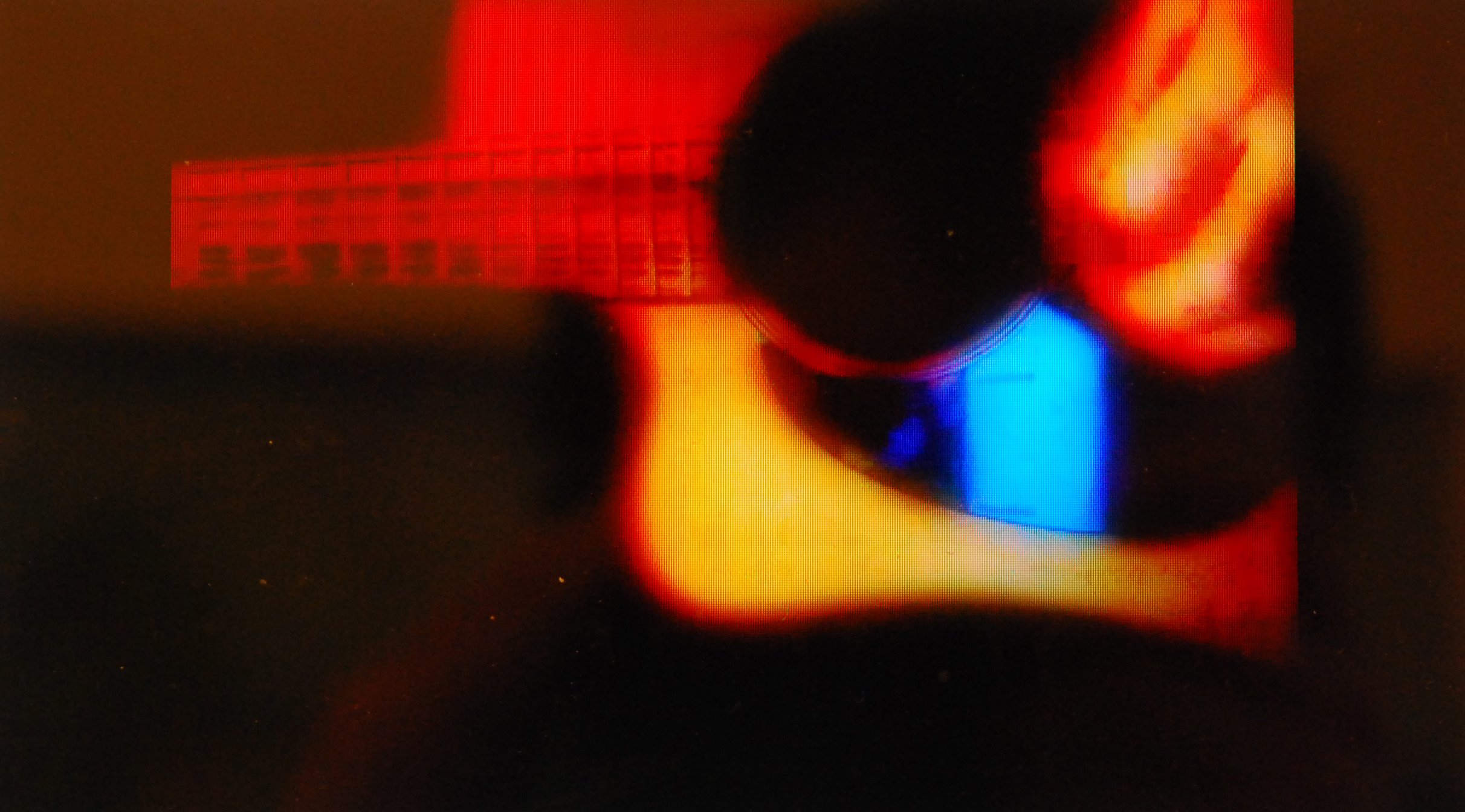 University of Copenhagen grephic designer Pete Burke reacted to job losses at the university in an unusual way. He wrote a song
image: Screen shot

Losing valued colleagues is not a pleasant experience for anyone. Some people pick up a pen to vent their emotions after job cuts at the university, while others reach for a guitar

Pete Burke is a graphic designer. He is the man behind the Faculty of Life Science’s equine logo; a man who sculpts the University of Copenhagens visual identity.

When the University Administration fired 16 employees and agreed the resignation of 9 others, Pete Burke and his colleagues were moved.

The University Post’s Danish sister-site Universitetsavisen has recieved numerous letters about the job losses, but Pete Burke is as far as we know the only university employee to express his feelings melodically.

See his music video at the end of this article.

»Following a depressing day at the department, where everyone was strangely quiet about the whole affair, I went home and felt at once relieved that it wasn’t me, also guilty because I had been ’spared,« says Pete Burke.

»I was upset that one of my colleagues – and so many others in the University Administration – had been fired in one go.«

»It affected me psychologically, because I know how it feels to get the sack. In my two previous jobs in the private sector, I ended up getting fired because of ‘unfortunate economic circumstances’,« he continues. »I know how it feels, I have been there, baby, and it is worse than being kicked in the balls and stabbed in the back at the same time.«

»Anyway, I came home and felt low and blue, depressed and angry. I sat down with my guitar and played from the heart. A sorrowful, melancholic fingerpicking melody. I recorded it on Photo Booth on my MacBook and put it out on Facebook with the title Ice Queen.«

»Why a song instead of a letter? Sometimes a song, a simple melody can provoke an emotional state, where words fail or are unnecessary. Music becomes a kind of healing, a sort of therapy, which sets feelings free – a shout, a primal scream.«