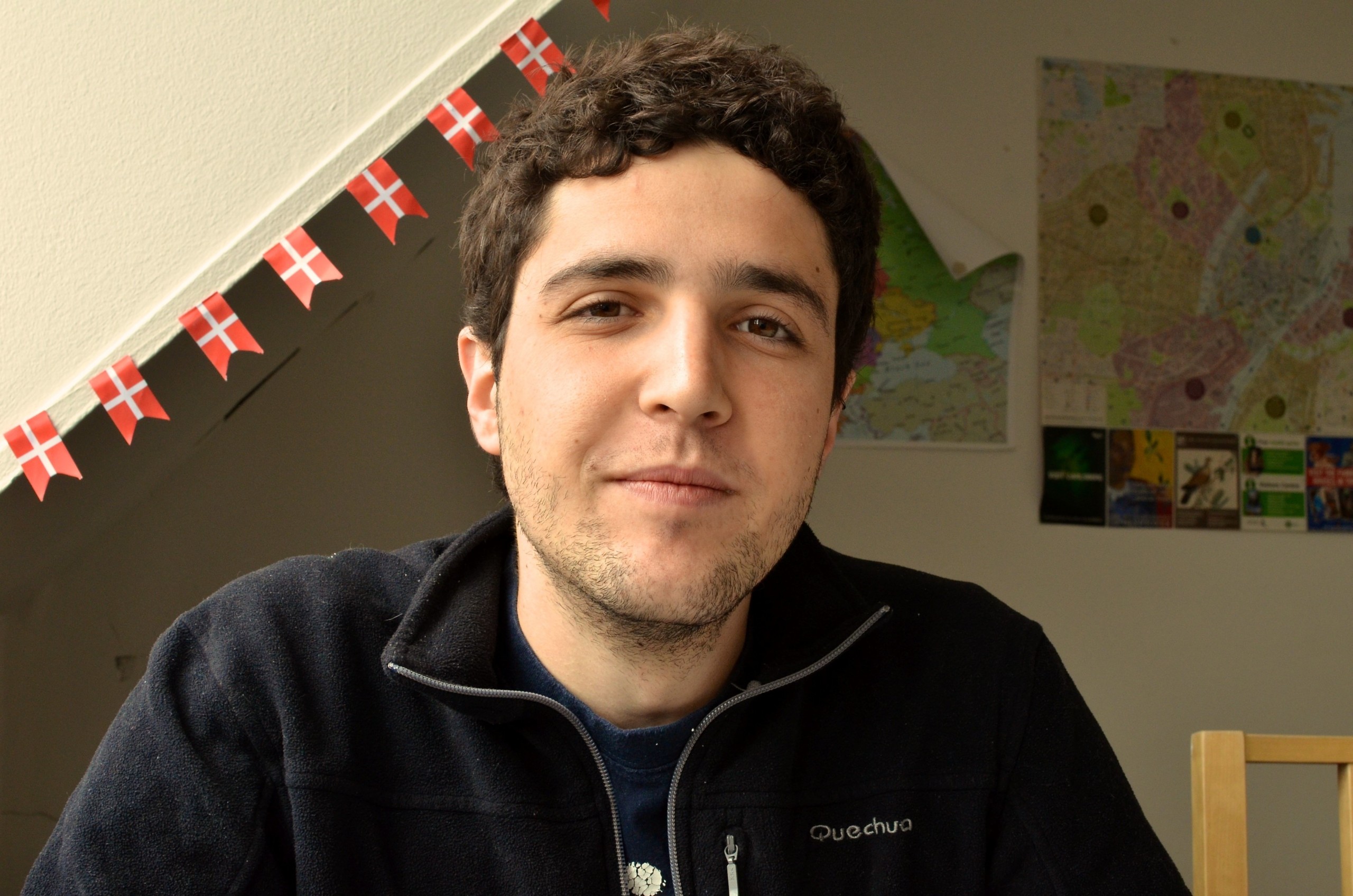 It is not the anonymous forces of the market that has crippled Spain. It is a corrupt clique of politicians, bankers and financial institutions. This is the sharp diagnosis of 24-year old Pablo Rodriguez from Léon, studying a year at the University of Copenhagen.

»It is a catastrophe,« he says. Politicians’ mismanagement have taken the country to social and economic ruin, and my generation faces unfair work conditions, unemployment and ultimately, emigration, he adds. »There are barely any jobs, and those that are available are humiliating one such as ‘eternal’ traineeships and ‘volunteer’ work. And there is no chance to plan your personal future,« he says to the University Post.

Last year, Pablo joined the wave of indignado protests that swept through the Spanish cities. »I joined because I identified with the protest and the means used at the beginning, namely the non-violent concentration of people on the main squares of the towns,« adding that he »felt like being part of a moment of awakening,«. Pablo adds that »once things turned violent I no longer identified with it«.

Read also: Pain in Spain will not go away.

Most important for Pablo is the call for a change in the voting laws, and a stronger fight against corruption.

In the Spanish democracy, your vote counts differently depending where they live. »This gives people a sense that they are not represented by politicians,« he explains.

»Another thing is the corruption that exists among Spanish politicians and the abuse of public money for stupid projects or for personal luxuries«. Protests were also against the power that banks and financial institutions have over people’s daily decisions, he says. Protesters are fed up with all this, and they feel this is not real democracy, »however politicians mouth off about democracy and social rights,« he says.

His perspective on Spain’s future is grim: »I think that Spain will stagnate. Many in the younger generation will emigrate, because there is no solution in the short term. But I wish I was wrong.«