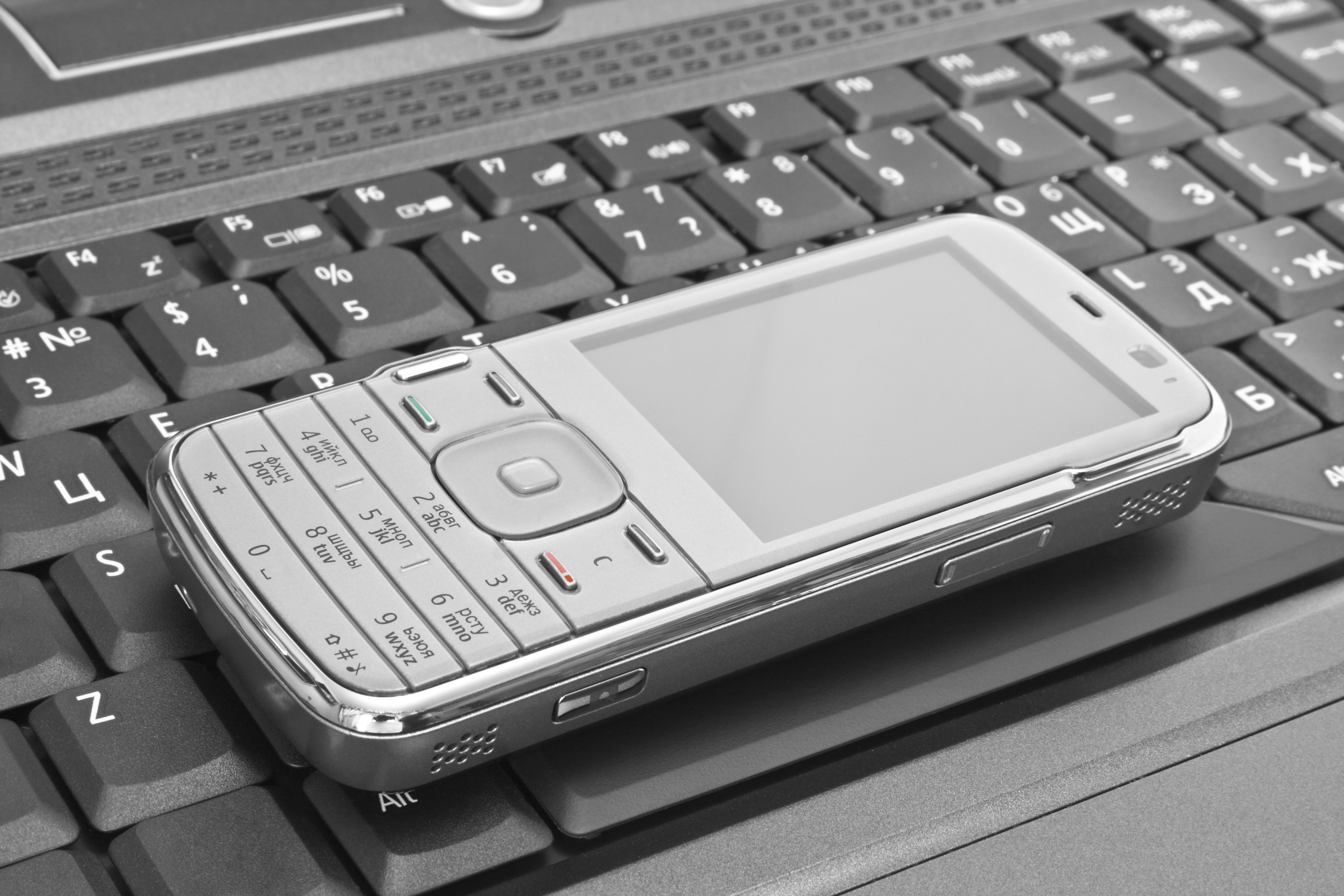 Staff must either pay the tax, or leave their phone and computer at work
image: Photos.com

Thousands of University of Copenhagen employees will be subject to a new multimedia tax from 1 January 2010. Both the university administration and the staff representatives hate it. And the new tax is counterproductive, say employees

In Danish they have a saying: Anything that comes for free in life – never lasts.

Now this also counts for phones, laptops and internet connections made available to employees.

A new, highly controversial, multimedia tax is to be applied from January 1, 2010 to those who have a workplace paid internet connection or a work phone that they take home.

»It is no big secret that this new law is not our favourite at the University of Copenhagen. It sends a signal about lack of flexibility to the job market, and it brings on a big administrative burden«, says Niels Balslev Wendelboe, vice director for HR and Organisational Development.

Leif Søndergaard, a staff representative and associate professor from the Department of Biology, calls the tax just ‘crazy’, saying it destroys employee flexibility.

This is exactly what some employees, including international staffs and researchers, worry about.

As project coordinator and academic secretary at the Faculty of Life Sciences, Mette Maj Norddahl Kirsch, explains, the new tax makes it too hard to work when not in the office.

She needs to communicate with a lot of people she works with and respond to their requests quickly, sometimes outside working hours, or while she is taking care of her sick infant. This now makes her liable to the multimedia tax – and she does not understand why.

»It is old fashioned, inflexible and counterproductive«, she says, adding that the tax counteracts the flexible working hour policy that the university has adopted.

Tax the ‘privilege’ of home work

For some staff, like Damian Szklarzyk, a bioinformatician at the Centre for Protein Research, Faculty of Health Sciences, there is nothing left but to grudgingly accept the tax.

»There is no way around it. I need the laptop at home. Sometimes home is the best place to work. My lab is useful only for cooperation and as a place where you can exchange ideas with other scientists. In this respect this tax is nothing more than taxing people for the ‘privilege’ of working at home,« he says.

Martin Parm is from the IT department at the Faculty of Science. He will do the same.

»Politically it is a backward step that will prevent people from working from home. But I will pay the tax. It is a waste of time and energy to argue against it,« he says.