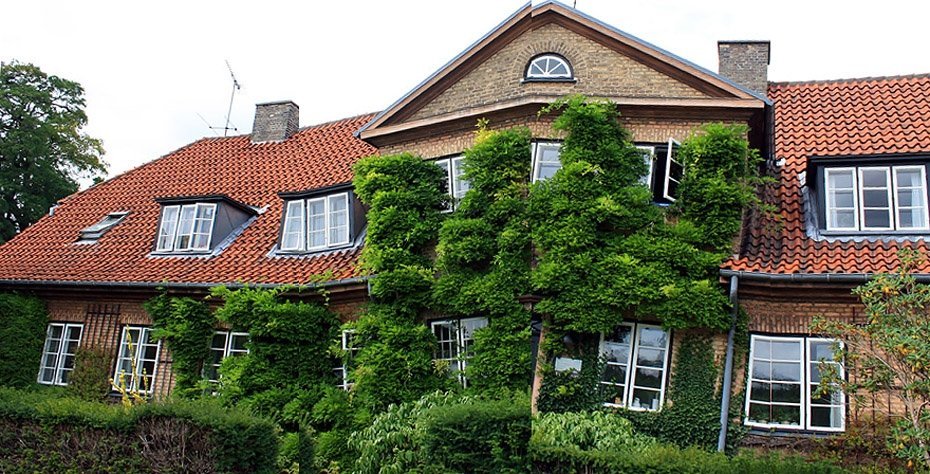 For veterinary departments’ staff, the new faculty structure has meant the hassle of incompatible IT systems, no phones and desks, and the travelling back and forth to meetings

Under a smooth surface, it is still rough going for staff in merger-afflicted faculties at the University of Copenhagen. The merger of formerly separate veterinarian departments, for example, has staff reporting to the University Post incompatible systems, long travelling time for meetings, queues to get hold of phones and desks, and an overall lack of structure.

»This has been a rushed process,« Nora Ottens, who works in the secretariat at the Department of Veterinary Disease Biology, sums it up.

1 January 2012 had four faculties at the University of Copenhagen, transforming into two new ones.

»The new structure creates extra work. In the process there has been confusion. I, for example, have had a PhD application gone missing, which means that the work has to be done all over again,« she says.

The merger is planned to be fully operational by the end of 2012. This fall is to be the final adjustment period. But these changes have been accompanied by irritation, especially for the administration.

»Within the secretariat, there has been much frustration and lack of information. The former Faculty of Health operates with different systems than the former Life Sciences, and we have not been given access to the systems we need in order to do our jobs properly,« says Ottens.

»In addition, a new accountancy centre has been established, and such simple tasks as having computers, telephones and desks ready for all employees has not been fulfilled.«

The head of the new Faculty of Health and Medical Science, Arnold Boon, recognises the issues and challenges in an e-mail to the University Post.

»However, thanks to the staff, which has put in a tremendous effort throughout the process, this challenge has been eased,« he writes.

Education and research is ‘business as usual’

The Faculty director is optimistic and believes that the veterinarian studies will be strengthened due to the merger.

»One of the important benefits of having all programmes related to human or animal health at one faculty is that it will join researchers, and provide them with more resources.«

He adds that »it’s quite impressive how fast the new faculty has adjusted. Our main tasks, education and research, has proceeded in a ’business as usual’ way,« says Boon.

For administrative staff on the ground however, the story is different one: Information has been lacking.

»Proper introduction to new systems has been promised, and in the information meetings the merger was praised as extremely positive. I do not however feel that everything has been done according to plan, and I’m a bit concerned about the future for these new faculties,« says Ottens, adding that her co-workers share her concerns.

The physical locations of different administrational tasks have been relocated, due to the merger. This has proven a hassle to staff.

»There are larger distances than before, which will slow down important work. We at the veterinary departments are still situated at the old Faculty of Life Sciences, whereas parts of the administration are situated at Panum.«

At the Department of Clinical Veterinary and Animal science, some of the same problems appear.

»As the structure has been changed, we now have to attend meetings at Panum or Nørregade, sometimes twice a day. This is very time consuming, but I guess it’s just how it has to be,« says Rosenlund stoically.

Faculty director Boon recognizes that one of the challenges has been to convince students, teachers and staff the potential advantages of merging these three old faculties into one. The merger took place after workshops in the fall 2011, where interested parties expressed inputs and ideas.

And staff still express their hopes. Marie-Louise Rosenlund says she is not completely pessimistic:

»Even if there has been much frustration, I think once everything goes into order; the merger can be a good thing.«