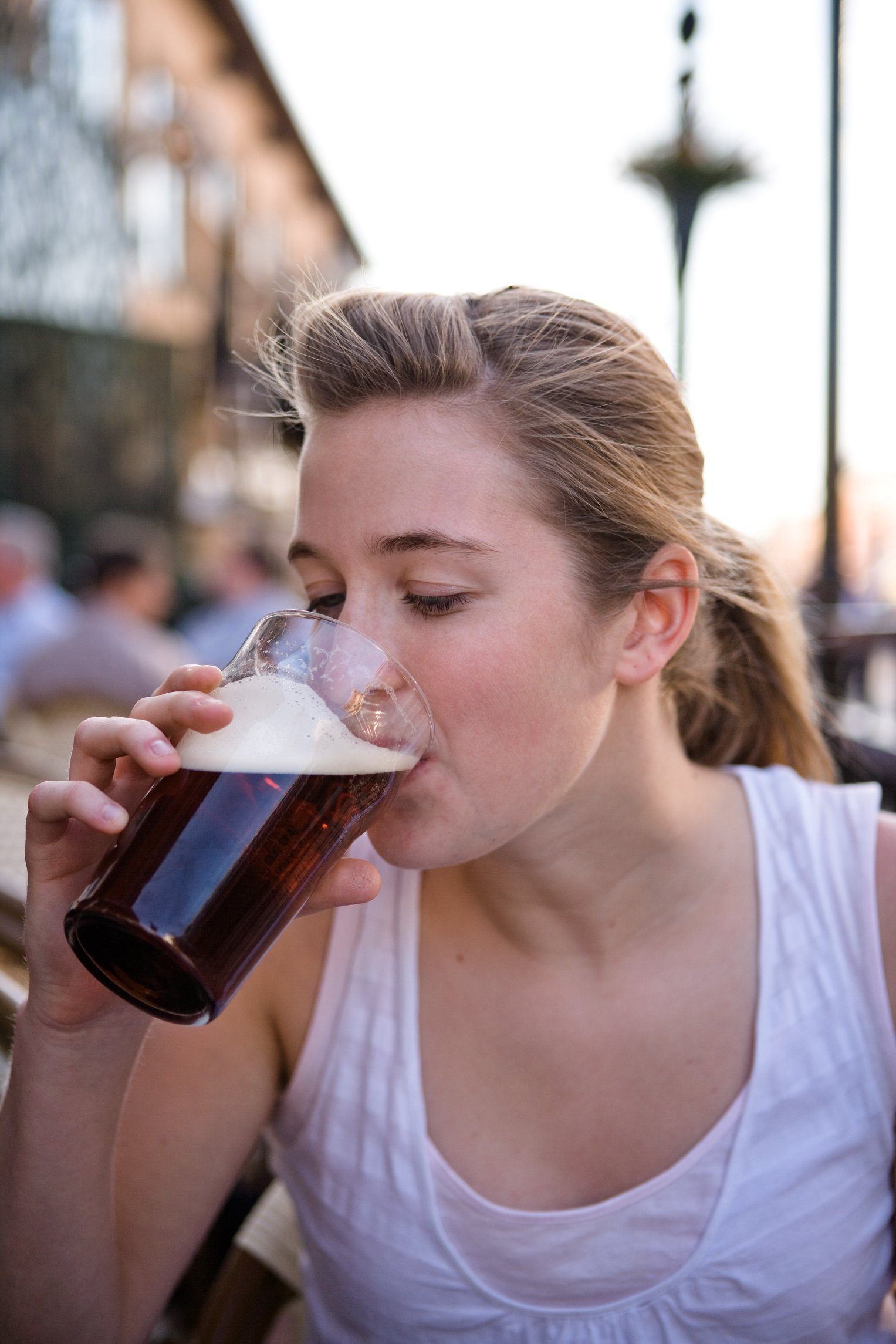 Stop before 5, say the Danish governement. They mean 5 units, not 5 a.m
image: photos.com

So Erasmus students drink a bit, and alcohol can have serious health consequences. But how much is too much?

A University Post sample of Erasmus exchange students drinking an average of 12 drinks a week raises the question: How much is too much? And what are the effects of having a few too many a bit too often?

»12 units a week seems like a lot to me. But it’s not very different from the average alcohol intake among Danes in the same demographic,« says Janne Tolstrup Ph.d., Research Director on Lifestyle and Health at the National Institute of Public Health.

Hangover the least of your worries

High levels of alcohol consumption can have short and long-term effects on your health. Most people have experienced the agony of veisalgia, also known as a hangover, but that is by no means the most worrying consequence of over-indulgence.

Alcohol can also lead to anxiety, depression, high blood pressure and decreased sexual desire and ability, according to the Danish National Board of Health (DNBH).

In addition, alcohol is very fattening and can »effeminize the male body,« the DNBH warns.

Furthermore, they advise people not to drink more than five units of alcohol in one sitting, hence the ubiquitous Danish moderation campaign Stop Before Five.

The University Post figures do not suggest that Erasmus students drink disproportional quantities, although self reported surveys do tend to underestimate consumption.

Instead, the danger is likely to be linked to the intense consumption of alcohol on party nights. In this, Erasmus students are probably not so dissimilar to Danes.

There are significant cultural differences in alcohol consumption between Northern Europe and the Mediterranean. Southern Europeans drink much less than Danes, especially among the younger age groups.

Research has shown that Danes and other Northern Europeans have a proclivity for binge drinking.

»Generally, people probably drink more slowly in Portugal than they do in Denmark. My experience has been that here beer is more prevalent, and I feel like people drink more, when they’re drinking beer. But, all in all, I think there are young people that drink a lot in both places«.