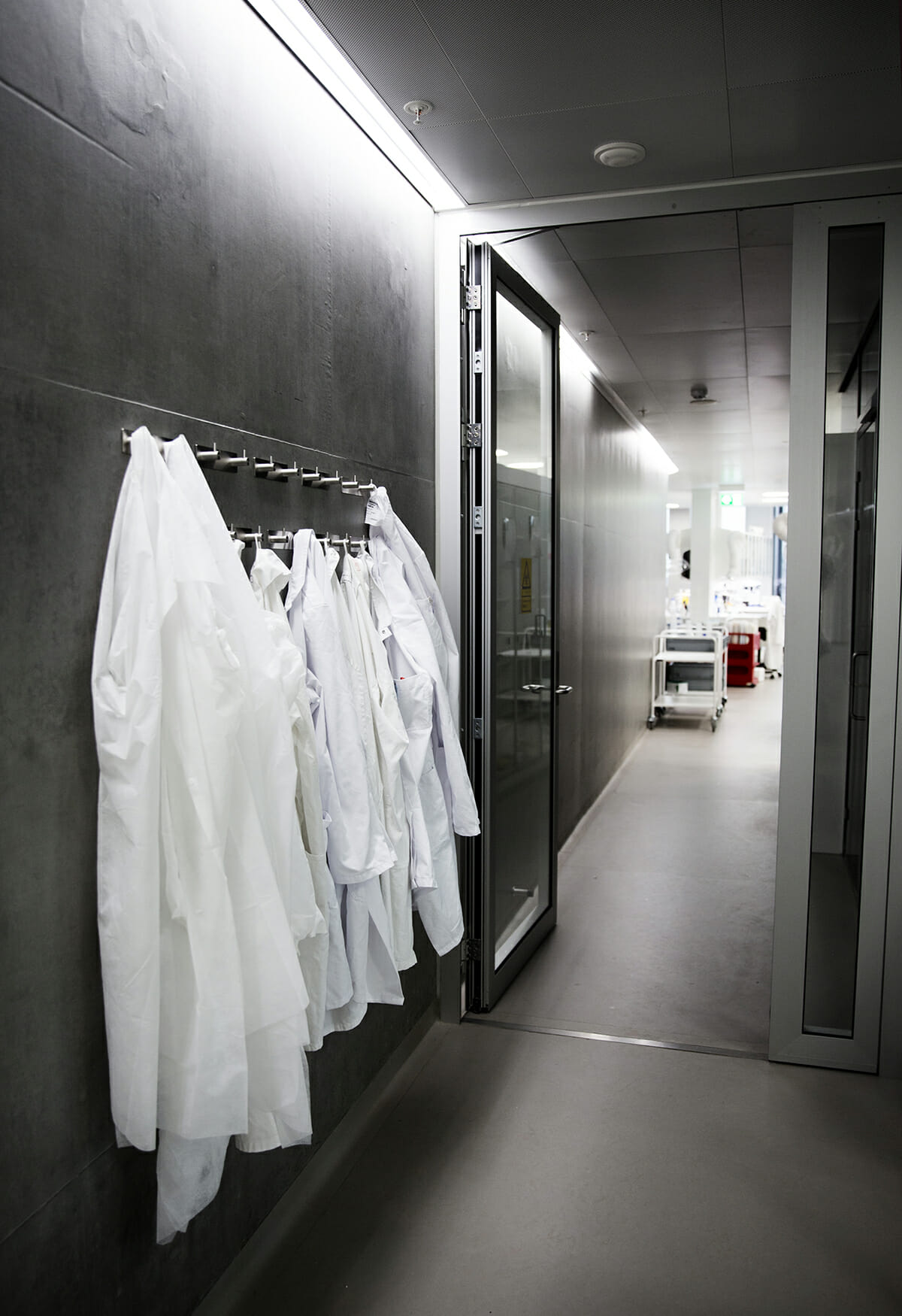 Faculty can request to stay on the job during an industrial action, but, unless someone’s life is at stake, expect to be turned down
image: Lizette Kabré

Industrial action — A general strike threatened for next month would affect all aspects of university life, from maintenance to ground-breaking research. Staff can be allowed to work if it’s a matter of life or death, but not if it’s a matter of death only: medical-school cadavers could wind up decomposing before they can be dissected

If Denmark’s public-sector employees go ahead with an announced general strike on 4 April and your toilet breaks, don’t expect to get it fixed. But, as troublesome as that might be for you personally, the university might have some messier situations on its hands. In all, seven unions planning to take part in the strike have members who work for the university.

Some 140 university employees belong to the seven striking labour unions. Another 15 members of Teknisk Landsforbund, a union for technicians, can be asked to walk off the job if talks between labour leaders and Moderniseringsstyrelsen, the national agency they are negotiating terms of a new collective agreement with, fall through.

Unions planning to take part in the industrial action

In addition, engineering assistants involved with research or instruction, as well as computer technicians (who are members of Dansk Metal) can also be asked to strike.

Many of the workers are responsible for building-maintenance; they keep the water running and make sure the lights are on. So far, according to Ole Bested, a shop steward representing the seven unions, none of the employees have been told whether they will need to be on the picket lines, instead of on the job, but he reckons that at least some will.

University employees who are told to strike, or, who are locked out by the national government, should the conflict get that far, can request their union (in the event of a strike) or the administration (if they are locked out) to let them remain on the job, but requests are typically only granted if it’s a matter of life or death.

Moderniseringsstyrelsen has a list (on page 10) of job functions that automatically qualify for an exemption. The list is in Danish only, but the exemptions seek to protect public health, national and public safety, avoid financial risk and prevent damage to important cultural and artistic objects.

One of those affected is Steffen Bo Hansen, an engineering assistant and ice-core specialist. Currently he’s conducting research into climate change, one of the university’s highest-profile activities.

As part of his work, he’ll be doing field work in Disko Bay, in Greenland, until 3 April. Had the trip been planned for longer than that, and had a strike broken out, he’d have been required to cut the trip short and return to Denmark.

We have a number of things we are obliged to do, and cancelling the work would cost us a lot of money. Then there’s a matter of our reputation amongst the countries that are financing our research

He doesn’t expect to have to picket.

“Our work isn’t a matter of life or death. It doesn’t involve other people or animals, but an industrial action would mean we’d have to stop our work,” he says.

Should the conflict drag on, he’s worried it will affect projects planned for the summer.

“That’d be unfortunate,” he says. “We have a number of things we are obliged to do, and cancelling the work would cost us a lot of money. Then there’s a matter of our reputation amongst the countries that are financing our research.”

A WASTE OF A GOOD CADAVERS

Dr Jøgen Tranum-Jensen, a professor who runs the university’s cadaver donation programme, worries what impact the strike will have on the human bodies that are supposed to be used for medical-school training.

Normally, he has two people on staff employed to keep the bodies from decomposing. Both of them are in one of the unions that intends to strike.

“It’d be a scandal if people who have been generous enough to donate their bodies to science can’t have their final wish granted,” he says. “Human remains start decomposing the moment the person dies. You need to begin preserving them right away.”

Between 250 and 300 people leave their bodies to the university each year, according to Dr Tranum–Jensen. Their expectation, he says, is that they will be used to further medical science.

For now, neither of the two employees have been told whether they will be on the picket lines in the event of a strike. If they are, the university can opt to hire temporary workers for the most pressing jobs. Moderniseringsstyrelsen, however, recommends that employers