Struck down with swine flu, I missed my exam 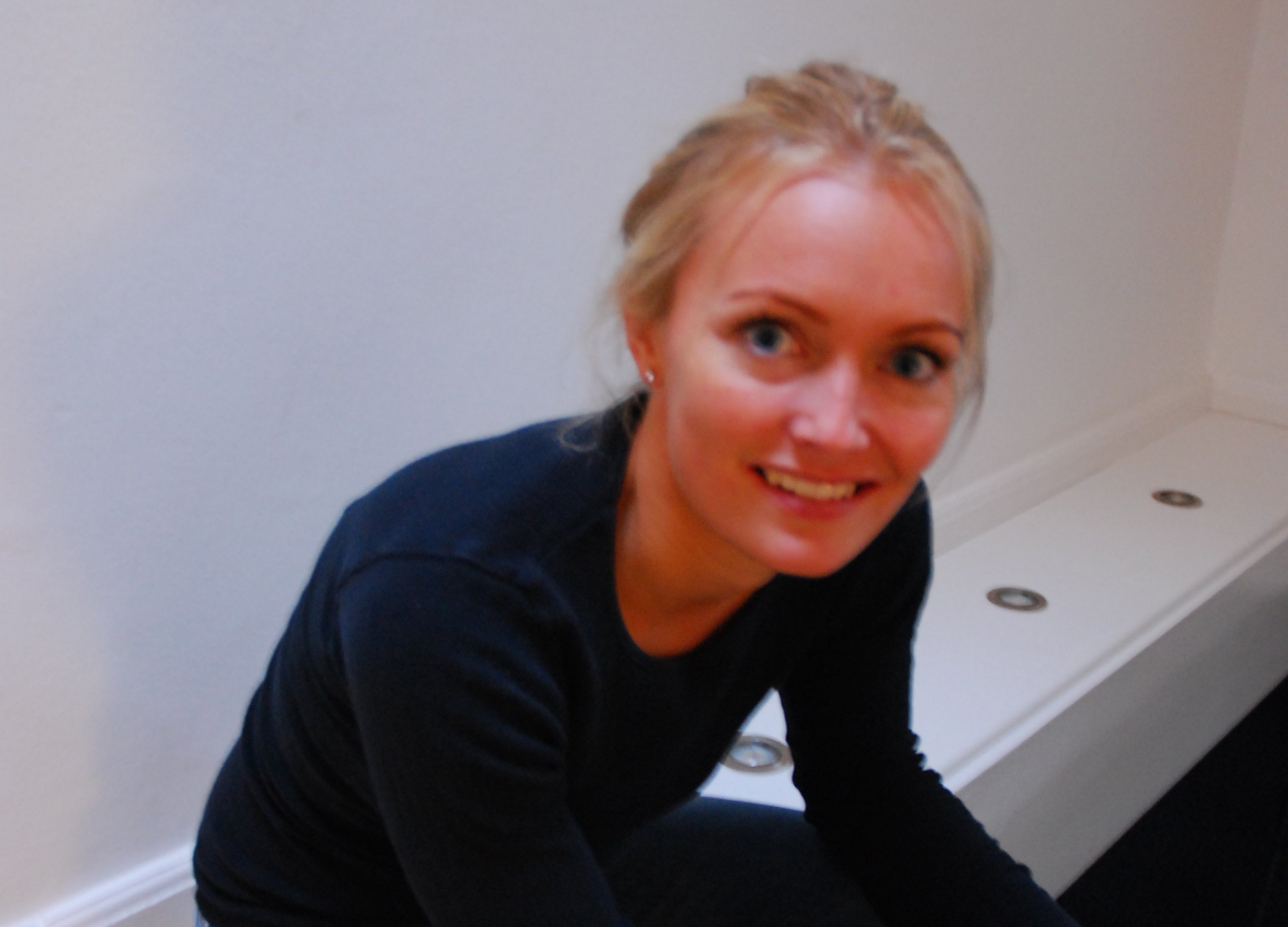 100,000 people in Denmark are right now infected with influenza A. The illness stranded rhetoric student Eydna and her son in the Faroe Islands

One in every 50 people, or one in every carriage on a Copenhagen S-train. This is the number of people now infected with the swine flu virus, the H1N1 Influenza A. The University Post met a student who had the flu, but who is now luckily free of the symptoms.

Eydna Skaale (28) got the Influenza A virus symptoms in her native Faroe Islands, and was not allowed to return to Copenhagen to take her exam.

»I was just going home for the weekend, where I am from, and was sick from Saturday to the following Friday,« Eydna says.

She missed one exam in Rhetoric as well as a preparation meeting with her student advisor.

»My son got sick as well, and I took him to the doctor, where we both got the virus confirmed,« she says.

Aching, throwing up and high fever

»It started with a really sore throat, then I got a high fever and my whole body was aching. I also threw up and had a bad cough for three days or so,« she explains.

It was around this time – 10 November – that the Danish Ministry of Health confirmed that H1N1 was spreading in Denmark. She could therefore not return to Denmark during her period of illness.

»I didn’t get medication, but my son did, as he’s in the high-risk group,« she says.

Edyna has luckily been able to take her exam this week.

Edyna is one of a swathe of students who have been struck down by the feared illness.

MD Steven Glismann, a specialist in public health at Statens Serum Institut (SSI), points out that it is not possible to know what the exact number of infected persons is in real time at the university.

»The data is stratified into gender and age but not into employment or other categories, so we would not be able to say anything about the burden of disease among students,« he explains.

Good hygiene may save you

The influenza spreads with droplets from person to person, so the infection rate at working places where people are close to each other would be expected to be higher than other places.

You’ve probably heard it before, but good hygiene may be alfa and omega, especially at the University.

»The risk of infection depends on things such as hand and ‘sneezing’ hygiene. Also, do people attend work, university or school with symptoms? And what is the age distribution? The risk of getting infected early in the epidemic is higher the younger you are,« Glismann explains.

To get more information on the Influenza A, visit Statens Serum Institut and click on the English symbol.