Student Council: A paltry DKK 5 million for vulnerable students is just not enough 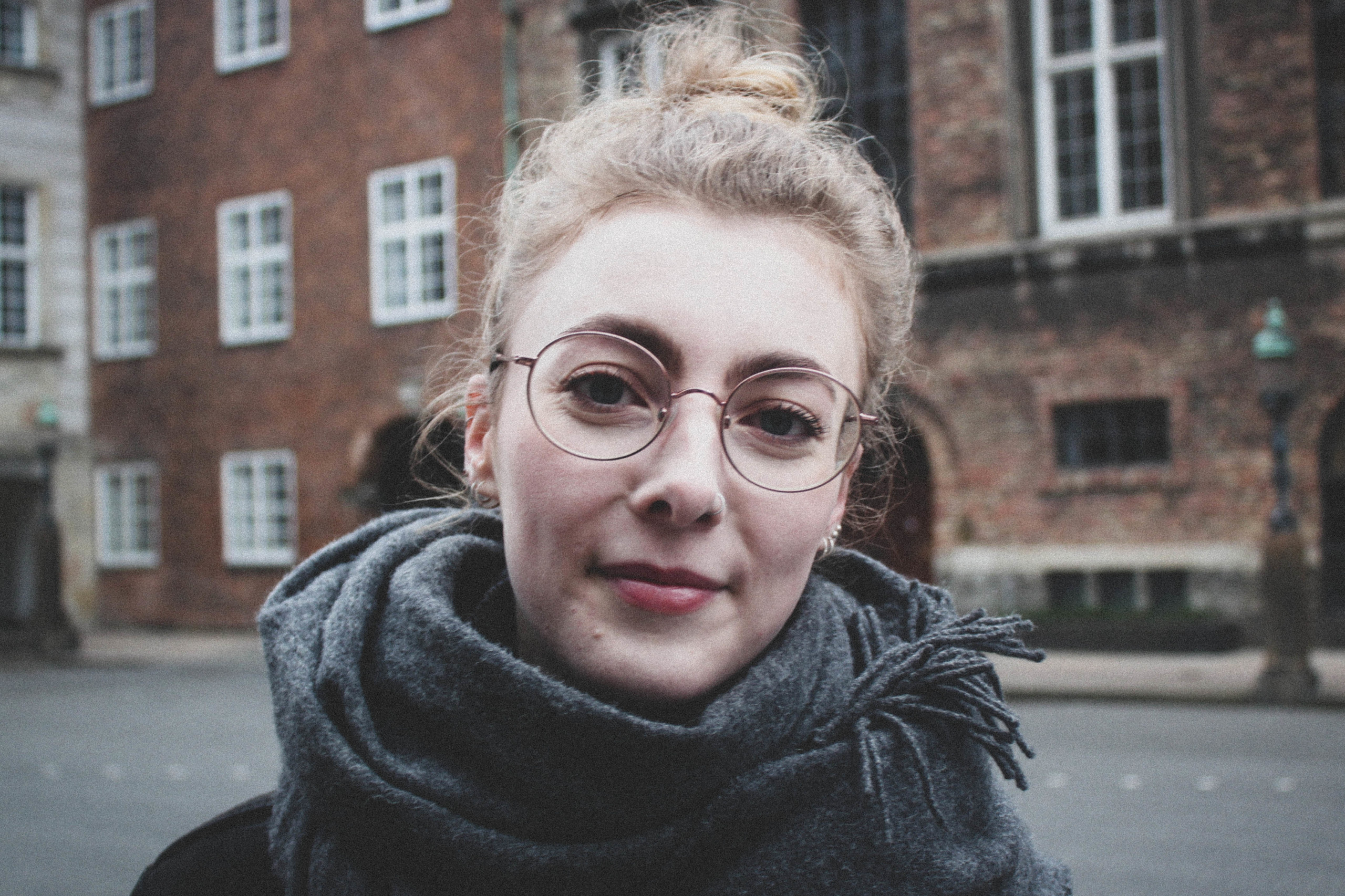 »We find it difficult to see how much you can do for five million kroner nationwide,« says Anna Nørgaard Sørensen, member of the Student Council's executive committee.
image: Privatfoto

Aid package — Vulnerable students have been allocated DKK 5 million in a coronavirus aid package. The money will not go far, according to the Student Council at the University of Copenhagen. The Student Counselling Service says however that the grant could benefit a lot of young people.

A new aid package of DKK 215 million is, according to parties in the Danish parliament, to help vulnerable Danes through the corona crisis. A small portion of this, five million, has been set aside for direct help to students.

According to the Ministry of Education and Research, many students are currently impacted by apocalyptic thoughts, and find it difficult to attend online lectures. They are also afflicted with loneliness.

Of the five million kroner for students, three will go to the Student Counselling Service, which offers help to students who experience or have increased mental health difficulties during their studies. The remaining two million will go to counselling at higher education institutions for vulnerable students.

According to the Student Council at the University of Copenhagen, five million kroner for students is not enough.

»We find it hard to see how much you can get for five million kroner nationwide. This is not so much for so many educational institutions,« says Anna Nørgaard Sørensen, a member of the Student Council’s executive committee.

We know that there is a large segment who were also under pressure before the corona crisis. And we have to assume that student stress symptoms have increased tremendously since the shutdown.

»We know that there is a large proportion who were also under pressure before the corona crisis, and one has to assume that student stress symptoms have increased tremendously since the shutdown,« says Anna Nørgaard Sørensen, referring to a 2019 study that shows that 48 per cent of students at the University of Copenhagen have symptoms of stress on a daily basis.

Anna Nørgaard Sørensen says that both the Student Counselling Service as whole and the individual student counsellors have been working at high pressure for a long time – even before the corona shutdown. They are some of the university’s most underfunded sections, she says, so it makes sense that the funding goes to them. But Anna Nørgaard Sørensen says she finds it hard to see how far »such relatively small amounts, can go,« when you bear in mind that 250,000 students have been sent home during the shutdown. (The numbers are from the Ministry of Higher Education and Science. According to Statistics Denmark, 185,000 students were enrolled in short, medium and longer tertiary education programmes in 2019).

The aid package is a step in the right direction, according to Anna Nørgaard Sørensen.

»It is good that dissatisfaction among students becomes a priority. But here at the student council we feel that this should be given more priority.«

Student Counselling Service: It is about guiding the vulnerable ones to the help that is available

Director of the Student Counselling Service Thomas Braun says the three million will go to two collaborative projects: One with student counsellors, and the other with other partners and NGOs like Valve, TUBA and Headspace, to help fight loneliness and provide free counselling to students.

Vulnerable students need to be guided to the right places to get help through the crisis, he says.

»We want to set up a comprehensive package of good, quality-assured and preferably nationwide offers for students,« says Thomas Braun.

READ ALSO: Scared and lonely in the land of corona: »It’s hard to do normal things – like getting up«

Even though the Student Counselling Service, according to Anne Nørgaard Sørensen, is working under high pressure, they actually have fewer inquiries now than at the same time last year.

We have the capacity, but students need to be nudged in the right direction.

»It’s the same thing that we’ve seen in the student counselling, among general practitioner doctors and in psychiatry,« says Thomas Braun. But this doesn’t mean students are finding it easier, quite the contrary, he says:

»Since the lockdown, however, we’ve been in contact with more than 1,500 students and we notice that some of the problems they had before have worsened. We reckon that it has become harder to be a student during the corona,« says Thomas Braun.

Thomas Braun says that the funding from the new aid package means that the vast majority of vulnerable students can get some support that can help them with their well-being and possibly have a better experience of student life.

»For the vast majority of students, these offers will help them feel better,« Braun says. »We have the capacity, but students need to be nudged in the right direction,« Thomas Braun says.

READ ALSO: With university closed, Julie is scared of her own decline