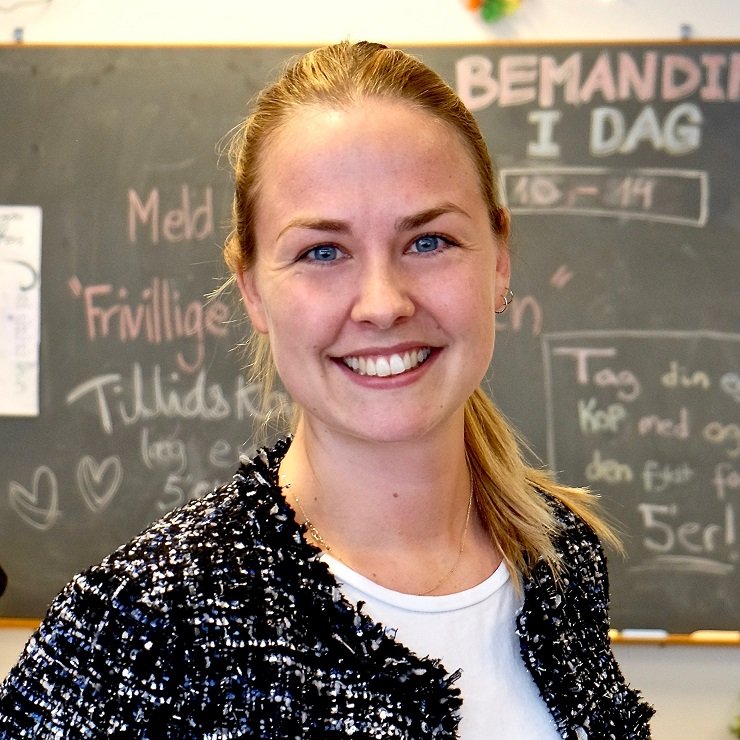 Response — University politics is not about ideology, says top candidate of Student Council, after Free Forum and Conservative Lawyers called on students to vote based on their politics.

by: Rebecca Ingemann Madsen
Law student and top candidate for the Student Council’s seat on the University Board

Candidates from Conservative Lawyers and Free Forum jointly authored a post on the University Post 17th November. The message to the students was clear: Stay away from the Student Council and split instead along party lines in the university elections this week. I could not disagree more.

But before I explain why it strengthens the student’s voice when we stand together, let me first respond to some of the party representatives unfair assertions:

The student council is a democratic and broad organization to a degree that Free Forum and Conservative Lawyers can only dream about.

The student council at the University of Copenhagen has existed for more than 100 years. We have a proud history that proves that it is possible to ensure more student influence when we stand together. And in all those years the student council has supported the views that students have agreed upon in common.

To say that we are “a wolf in sheep’s clothing” is not just without basis in our history, it also assumes some kind of conspiracy. The writers claim that in all the time we have existed, we have just been an organization with a clear (undefined) ideological standpoint that we have managed to keep secret from the students.

I find this hard to see, especially when we, by definition, are the students, and have active students that vote on parties from all over the political spectrum.

The student council is a democratic and broad organization to a degree that Free Forum and Conservative Lawyers can only dream about. We have academic councils in the various study programmes and we have a board of 35 members, who represent study programmes from throughout UCPH – from active political scientists and united lawyers to veterinary medicine and nano-science.

That means we know what’s going on. We know that students experience different challenges, and that it is the students who decide which student policy issues we need to address and how to deal with them.

I do not doubt that Free Forum and Conservative Lawyers, based on their ideology, might find answers to all these subjects. It’s just not the way we work in the Student Council and United Lawyers.

Whether a censor needs five or 10 hours to correct a master’s thesis: This is not an ideological question.

It is a question of how we best organize our education programmes, and here we do in fact think it is better to ask the students in their individual study programmes rather than divide ourselves along party lines. At the same time, there is nothing ideological about the ten proposals for changes to the law programme, which the two writers presented in their post. The ten proposals are, quite the opposite, a good example of what party-neutral education politics looks like.

Many of the proposals are actually remakes for the many active members of United Lawyers, who over the course of the years have worked for a better electives system, an administration that focuses on students, and the reduction of processing times for exemption applications etc.

If you vote for your academic council or association, you get a representative who is obligated to hold meetings with students from your study programme and who through democratic polls and debate takes on the standpoint of the students.

Yes, even you from Free Forum and Conservative Lawyers can turn up and influence what our representatives are supposed to think. And let me emphasize this open invitation to you.

If you vote for a party soldier however, it is a different story. Free Forum and Conservative Lawyers – as they themselves write – have ideological interests, and if the students end up with a representative who interprets this ideology differently from yourself, well then this is just too bad.

Seeing university politics as party politics is actually absurd. If it really is a party political struggle that Conservative Lawyers and Free Forum expects to be taking place in, for example, the university’s Board, they will probably be in for a bit of a shock if they are elected one day. In the Board there is a group director from Novo Nordisk, two professors, a former high school principal, an associate professor, a consultant, a director from the academic trade union, a professional board member and a former director of the State Serum Institute. And of course there are two board members representing students.

These two people are to represent the students – not the Social Democrats and the Conservatives. Let’s therefore choose representatives who intend to represent all of us and who want students to get even more influence on the development of the University of Copenhagen in the future, regardless of how they otherwise vote in elections.

Let me finally mention a few examples of Student Council victories we achieved in collaboration with the academic councils from the various study programmes. We achieved this precisely because we stand together on student policy issues we agree on rather than letting ourselves be limited by dusty ideologies.

• Revision of the Study Progress Reform, so students at UCPH can choose to only pass 45 ects points a year instead of 60. The Student Council led these negotiations with management in a joint 12-member committee.

• The employment of a student ambassador; an independent ombudsman for students who can counsel you on legal issues when you get stuck in UCPH’s maze of rules. United Lawyers agreed this Spring with the ambassador on a weekly office day at the Faculty of Law.

• A minimum of 12 hours a week ensuring that students meet professionally skilled teaching and guidance during the course of their studies.

We are proud of the changes we have made and we are looking forward to creating even better education programmes based on the students’ wishes and needs for the future.

Vote in the UCPH elections 2017 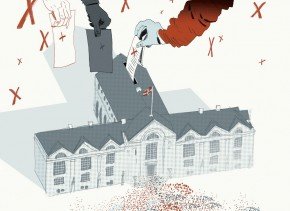 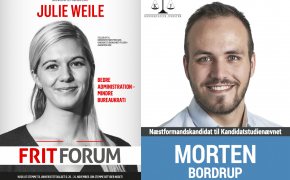 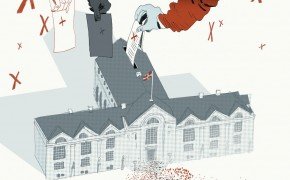