Student entrepreneurs: No reason not to start a company in Denmark 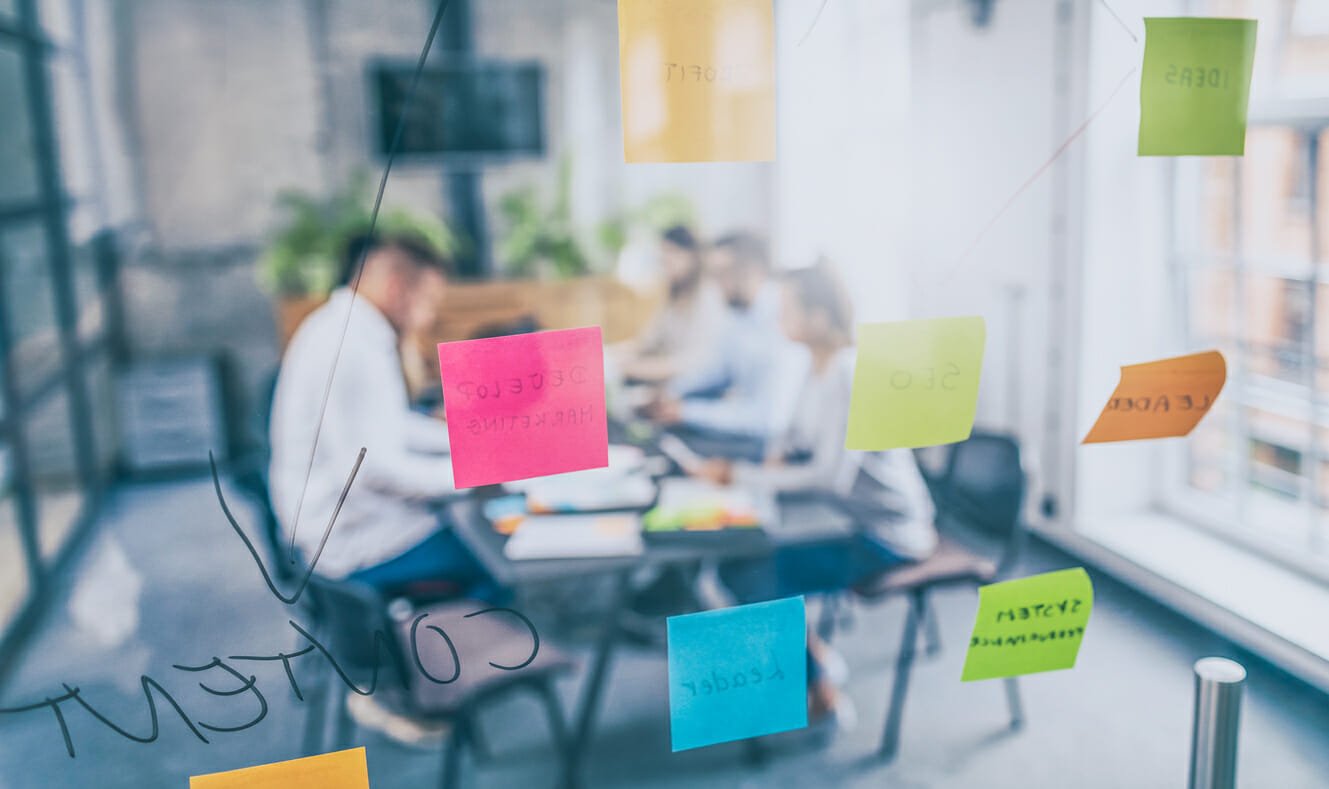 Increasing numbers of young people have ventured into the realm of entrepreneurship.
image: istock.com

Initiative — Success is sweet, failure is bitter. Two University of Copenhagen student entrepreneurs open up about their startup journeys, and offer advice to students who are ready to begin theirs.

In a world bustling with new ideas and projects, many people discover in themselves an entrepreneurial drive. However, only a few of them set out to create something substantial.

I had the opportunity to speak to two University of Copenhagen students who are at the forefront of student entrepreneurship: Political Science student Jakob Christensen, and Sport Science student Matias Welsien Thomasen.

With three other students, Jakob Christensen founded Coagmento, a website that develops online material for the Danish education system. Matias Welsien Thomasen and his partners are behind Let Leg, a company that promotes the incorporation of sport exercises in the classroom.

Both companies boast growing success and strive to revolutionise the educational system – Let leg collaborates with the Danish Ministry of Education and others to serve schools across the country,  and Coagmento receives support from the Danish Foundation For Entrepreneurship, producing digital material for, amongst others, University College Absalon.

No salary at first

With annual profits totalling DKK 250,000 and DKK 1 million for Coagmento and Let Leg respectively, the students behind the companies tell me that they are continuing to strive towards their goals.

Perseverance means endurance and sacrifice: Coagmento’s employees do not receive a salary, as they reinvest the entirety of their salaries into the growth of the company; similarly, Let Leg’s two founding partners don’t receive fixed or part-time salaries.

Both companies look eagerly towards the coming year: Let leg aims to expand both their services for use in kindergartens and offices as well as their team with two new partners; Coagmento plans for their services to reach another 20-25 schools before the summer.

Why delve into entrepreneurship? I asked them.

»I needed something else than just books; [I needed] a platform where I can be creative,« says Matias Welsien Thomasen.

In a similarly romantic light, Jakob Christensen remembers asking his twenty-year old self at the time: »What can I do to make the world a bit better?«  He laughs and adds that there was not much he could do, as due to »many systems in the world (…), you need to be an adult to do anything. You need to have a paper that says you have taken a long education.«

University is a door

But for both Jakob Christensen and Matias Welsien Thomasen, a trip into the entrepreneurial world has changed their understanding of university as an institution.

»University is just a door into knowledge,« Jakob Christensen says; it is a means, but not an end. »Don’t just dive into studies,« he says.

Matias Welsien Thomasen says that he wishes instructors would see ‘real-life potential’ in students, emphasising the importance of not just immersing oneself in theoretical knowledge, but to also learn how to apply its practical value to real life for an optimum reward. Look at the bigger picture, he says.

Student entrepreneurs relentlessly balance the stresses of being at university with the grand responsibility of their entrepreneurial endeavours. For Matias Welsien Thomasen, the ‘clash of two worlds’ often becomes a burden and at times a disappointment, when he is unable to achieve his goals in one because of the weight of the other.

»I just need to juggle back and forth,« he says, »it’s not for everybody, especially when you want a more laid-back lifestyle.«

Similarly, Jakob Christensen remembers working 16-hour days during Coagmento’s initial launch. »I do not have Facebook,« he says, adding that he could connect with his friends and arrange to meet up without it anyways.

He says that if he ‘lounged’ and watched countless hours of television to relax, he would become lazy and complacent. »I do different things to get energy. Different projects can use each other,« he says, suggesting that spill-over effects can act as a synergy for seemingly unrelated tasks.

Starting a business is easy

Both student entrepreneurs agreed that you need to be streamlined and critical when it comes to maintaining structure in one’s life.

What mindset should an aspiring entrepreneur then have? I asked.

»The most important thing is to be happy,« Jakob Christensen immediately replies. He urges students to start their own companies in the current entrepreneurial climate where one’s age and official diplomas do not matter much.

»There is no reason not to start a company in Denmark. A lot of people could [start a company], but they don’t think about it. They simply lack the knowledge of how easy it is – 1 krone, put [it] in the company, and there you go,« he says.

According to him, it is actually easier to be respected as a young person than someone older in the field. »Always take the initiative and do something – something will happen.«

Matias Welsien Thomasen advises young entrepreneurs to take on the challenges startups pose with others who »inspire, challenge, and help you,« without sacrificing your mental or physical health. »Words don’t mean anything; actions do. Act on it.«

Despite its high taxes and wages, Denmark saw a 3 in small businesses between 2014-2016, and was ranked 6th globally for its entrepreneurial climate by the Global Entrepreneurship and Development Institute.